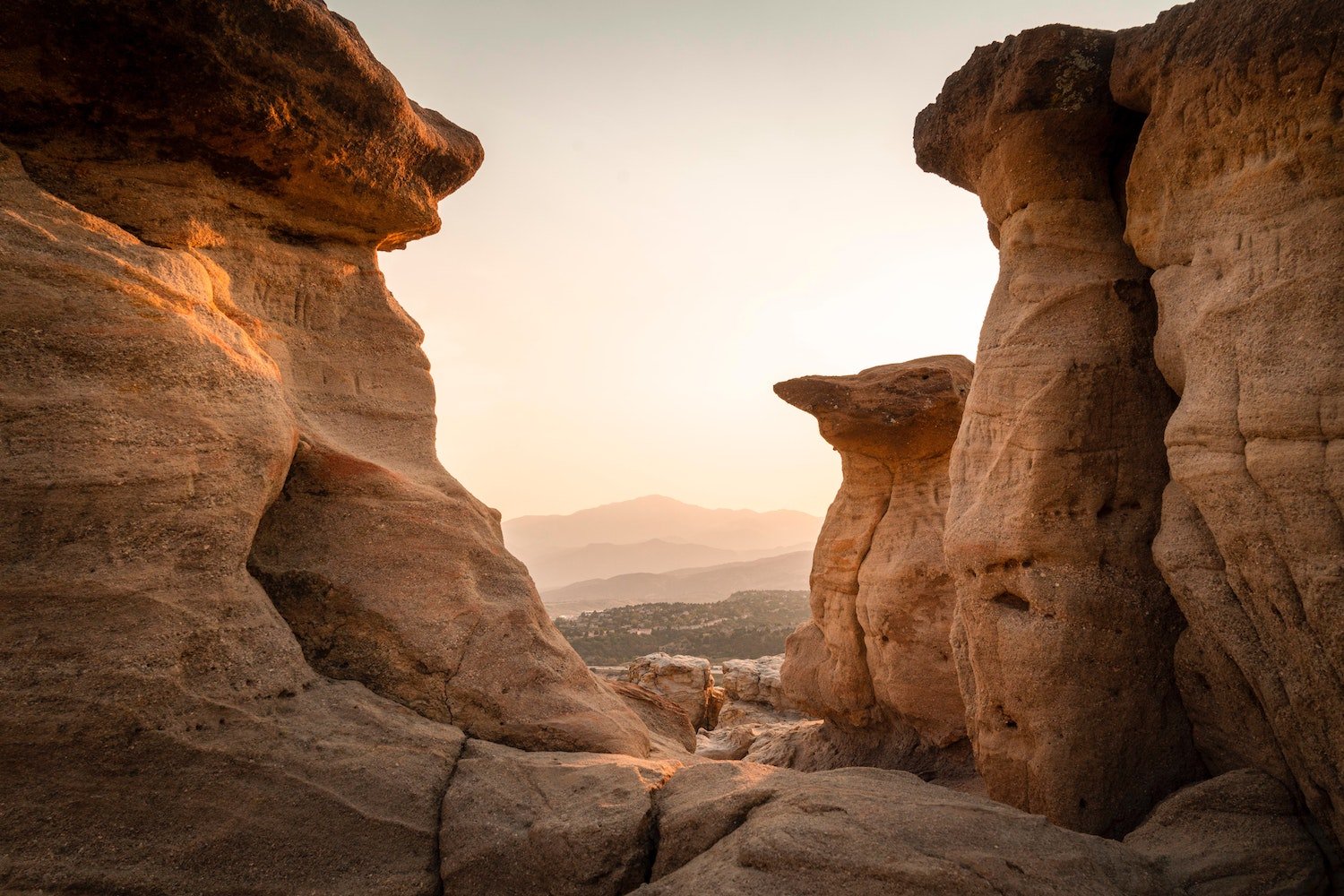 Honor is a major key in dismantling the feeling of offense. While describing love, 1 Corinthians 13 says love “believes all things.” To believe all things is to always assume the best out of everyone. It’s believing that even the worst of enemies have a good intention. Though they may be approaching unwisely, they were still made in the image of God. “Let Us make mankind in Our image, according to Our likeness” (Genesis 1:26). Everyone on earth bears the image of God as well as His likeness. Believer or non-believer, friend or foe, every human being has the root intention for good because we were made according to God. This is a foundational perspective to uphold honor amongst all relationships and to live a life beyond offense. To believe all things toward people is to see them exactly for who God created them to be and nothing less. As a result, honor is cultivated and love wins.

Cultivating honor can look different circumstantially, but the principle stays the same. Heidi Baker, a Mozambique missionary, once said , “seek to understand before seeking to be understood.” This, I believe, is the unchanging principle that catapults honor into any environment. For instance, if someone appears to be lying to me, instead of assuming they’re lying to me off the bat, I’ll assume I’m misunderstanding something and ask more questions to understand their point of view better. This is a much more honoring approach than assuming a person would intentionally be disrespecting or hurtful in any way. Now, even if someone is sending a deliberate message of offense, the same principle holds true. If I want honor to be cultivated, I must be the first to initiate it. I must understand the core reason why they’re upset before making my point of view known first. Because we all bear the image of God, we must honor the image in which they were created. This would be giving the exact honor we wish for them do to us. This also keeps our hearts in peace knowing they cannot hurt us if we stay rested in Jesus.

I remember preaching a sermon to a small group one time. What I preached seemed to ring close to one of the members and they felt hurt and offended by me. Afterwards, I went to speak with them and took the time to understand how they felt. Knowing that my intentions were far away from attacking them, I could tell there was a huge misunderstanding. For the sake of honor, I decided to fully understanding why they were hurt and apologized for any hurt I may have unintentionally caused. In doing so, they forgave me and came to understand where I was coming from and honor was returned.

As another example, I remember a time when a friend and I had always talked about hanging out. But because of time and distance, we never could. At some point I noticed on their instagram how much they was hanging out with a mutual friend who lived farther from them than I did. Upon seeing this, I felt hurt.“Was it something I did?” “Do they not like me anymore?” These were thoughts and speculations that continued to climb in my head, so I prayed. Shortly after, God brought peace to me. He said, “the truth is that you just have great love for them and want to spend more time with them. They may not want to hang out with you as I’m moving within them to pour into another friend for a short while. But your time with them will come.” After hearing these words, I understood that it was nothing personal. I was able to give my friend benefit of all doubt. The words God gave me brought great peace and honor was renewed upon the view of myself as well as for my friend.

These are just a few examples of how I’ve seen Honor dismantle offenses of all kinds. If we don’t allow ourselves to see what God sees amidst offenses, we leave room for nothing but an endless cycle of conflict. In which case, speculation runs rampant and breeds an abundance of accusation against everyone, including yourself. But honoring others by the image and likeness they were created allows us to see beyond offense and into the ministry of reconciliation. “Love one another with brotherly affection. Outdo one another in showing honor” (Romans 12:10). If we’re called to outdo one another in honor, we don’t need to wait on others to give it first. But without condition, we give it freely as one’s who have received the highest honor without having deserved it.