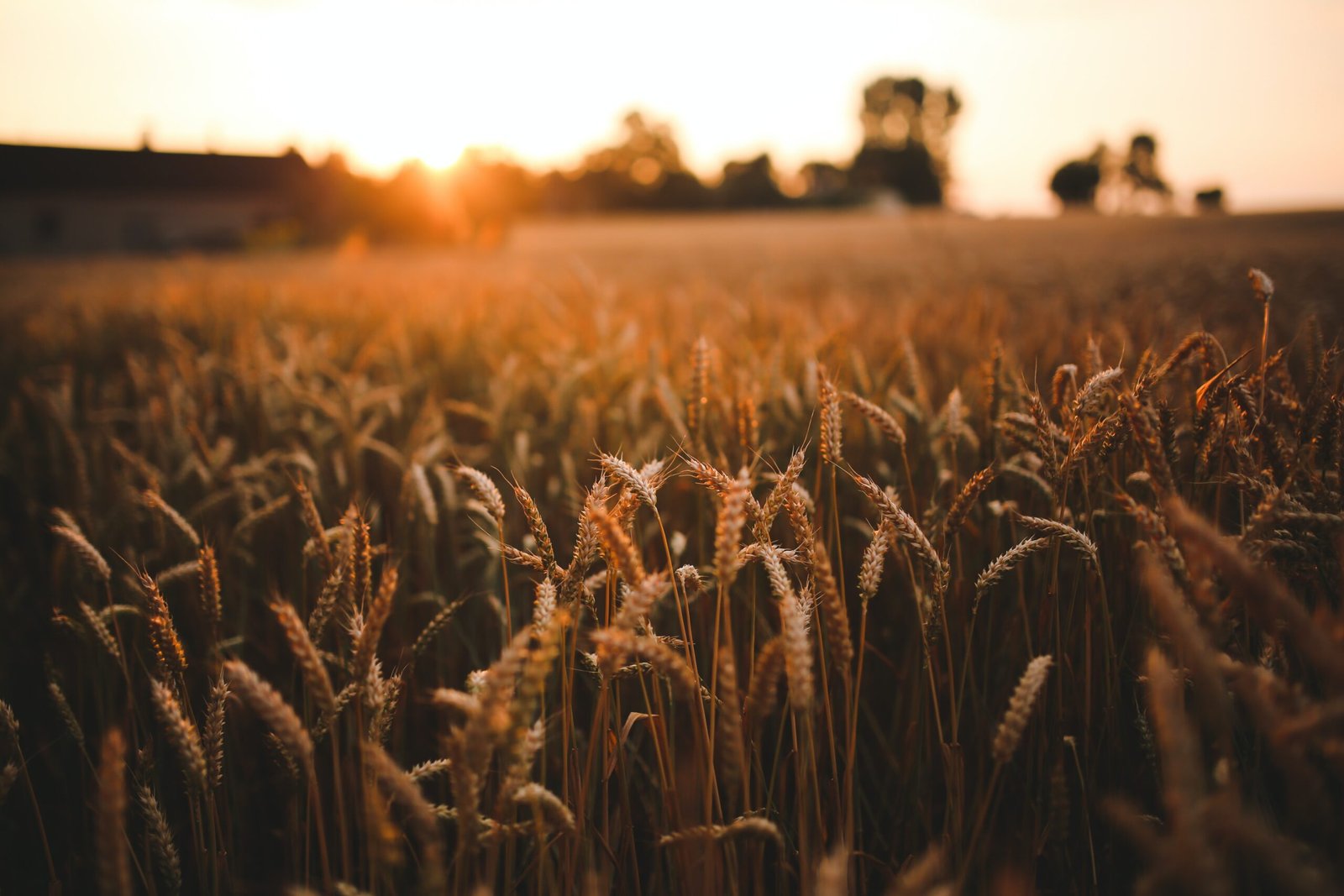 In my daily Scripture reading, I just finished up the gospels. As I read, I kept seeing something that both made me laugh and think more deeply about its meaning. Here are a few examples:

Luke 7:28-31 – I tell you, of all who have ever lived, none is greater than John. Yet even the least person in the Kingdom of God is greater than he is!” When they heard this, all the people—even the tax collectors—agreed that God’s way was right, for they had been baptized by John.

Mark 2:16-17 – And the scribes of the Pharisees, when they saw that he was eating with sinners and tax collectors, said to his disciples, “Why does he eat with tax collectors and sinners?” And when Jesus heard it, he said to them, “Those who are well have no need of a physician, but those who are sick. I came not to call the righteous, but sinners.”

If you didn’t pick up on it yet, the subject I’m interested in here is tax collectors. It’s pretty clear that the people Jesus is speaking to really hate them. My question is why. Why is there a culturally understood conception of tax collectors in this era of their deserving scorn and derision, to the point where Jesus is mocked for hanging out with sinners—a label that should, conceivably cover all wrongdoers—and tax collectors? What makes them exceptionally evil to 1st century Palestinian Jewish people like Jesus, his audience, and his adversaries?

As a modern American, one simple explanation immediately jumps to mind: people hate taxes and, therefore, the people who come around to collect them. Considering they likely brought along armed guards to ensure their collection attempts were successful and—in the case of Zacchaeus—were also known to take more than the owed taxes, this makes sense. It also makes sense in my context because Americans have a noted history of fighting against taxation and hating the government agencies that require them of us.

On a certain level, that is very likely a factor. But, on the other hand, there is often a piece of the pie that we overlook: the sociopolitical climate of the day. Think about it: during the 1st century, the Jewish state formerly known as Israel was being militarily occupied by a hostile foreign power. If you read through the histories of the time, which I would recommend, there were countless cases of Roman soldiers beating and killing Jewish civilians, burning down villages, and otherwise instituting a terror regime on the entire populace.

Now let’s go back to the tax collectors. Many of them, such as Zacchaeus and Matthew, were Jewish men who collected taxes for the Romans. This is what French and Russian people from World War II would call “collaborators,” or those from an occupied people who work in concert with an occupying force against their own people. As the Jewish people of the time considered Samaritans ethnic traitors, tax collectors were political traitors.

When we examine how history views traitorous individuals, we realize they are some of the most hated figures of all time: Brutus, Benedict Arnold, Judas, Kevin Durant. How much more are they despised by the people they actually betrayed? Social ostracization and execution for treason have often followed them.

That is where Jesus comes in. As always, Jesus is concerned not with worldly allegiances, but with humanity’s connection with God. God did not become flesh and enter into human history to overthrow the Roman Empire, but to seek and save the lost. No matter the depths of sin in the people he spoke too—the sinners and tax collectors, the prostitutes and drunkards—Christ cared for their souls and sought to forgive and transform them. The way he loved them and spent time with them bucked against his cultural context. In both word and deed, he taught us that every human being is made in the image of God and that no one is beyond redemption.

So, that’s the answer. Tax collectors were hated because they were collaborators, traitors against the people of God. And how did God respond to their crimes? He sat with them, ate with them, loved them, and saved them.