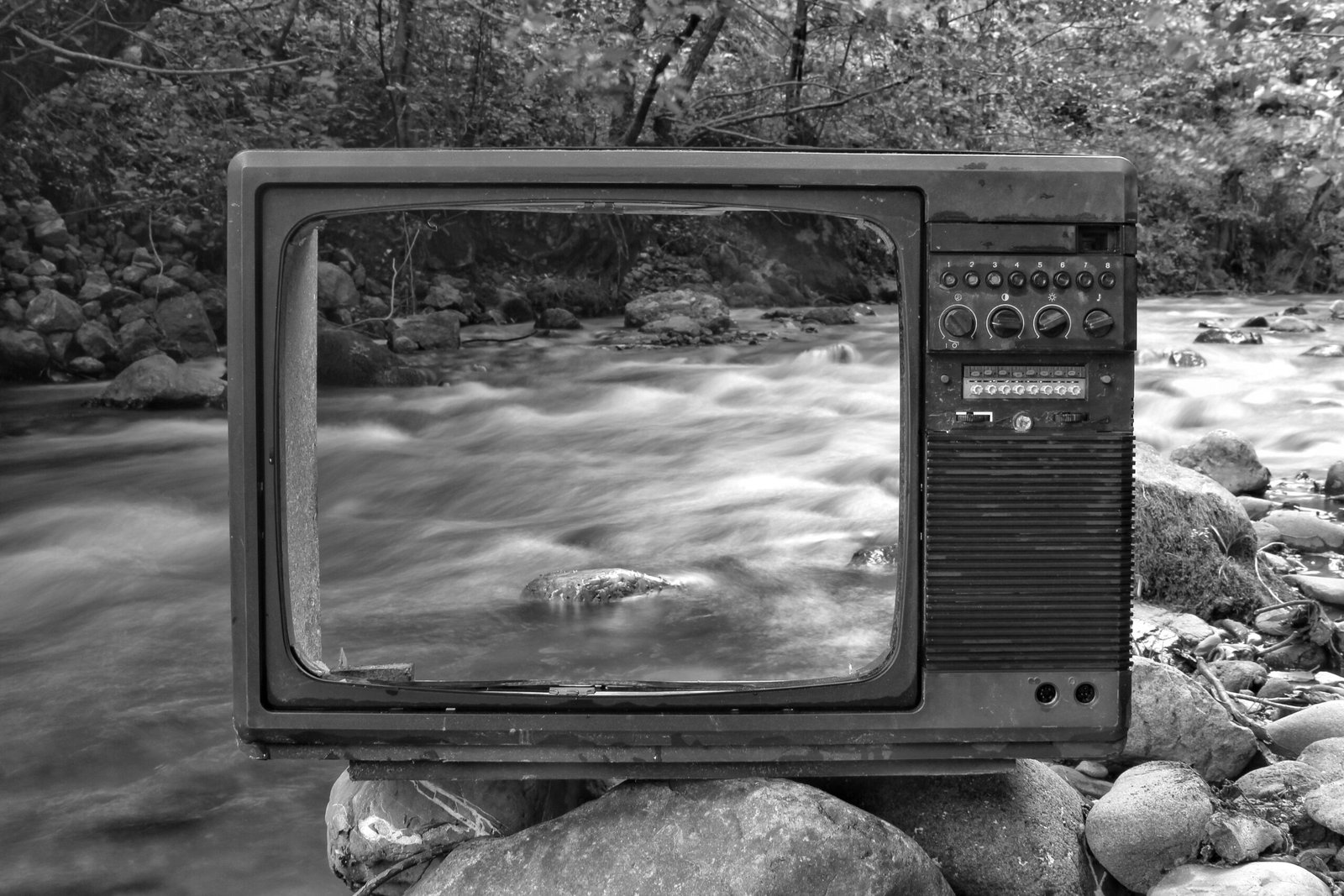 When you look at the history of, say, the world, one of the most important instigators to transformation has been the way we communicate. It began with spoken words, and we all know how the game of telephone goes. The thing is, when that was the only way you could get the message across, you became good at it. Really good. But no matter how good oral communication was and is, you are always stuck with one person speaking it to another.

Then came writing. And that was a game changer because you could etch something on a piece of papyrus, hand it to someone, they could read it, then they could pass it to another person, or put it in a library and someone who didn’t even know the person could sit down and read it. And folks got good at that. There is paper today with words on it that are thousands and thousands of years old. Take that 20-ply. But there was a problem with writing even if it was on good paper. You could only write one page at a time and one book at a time and that took a long time.

But then came the printing press and you could mass produce what people wanted to say. And things like the Renaissance happened.

Then, morse code got invented and radio messages and the telegraph and eventually the telephone, and all of the sudden you could say something one place and someone on the other side of the planet could hear it.

Then, television. Then, video. Then, computers. Then, smartphones. Then, who knows what next.

We humans are so smart. It’s like we are building a tower of Babel with our communication…maybe I should say “Babble.”

But here’s the thing that hit me as I was reading the Christmas story this year (on a book that was printed on paper…noted): before we think we are so smart and capable and technologically divine…God can freaking communicate ANYTIME, ANYWHERE WITH FREAKING ANGELS!

He’s got a gazillion of them. And they blaze with light. And they always tell you the truth. And because they are that so freaking amazing, they have to start their messages with “Don’t be afraid.”

And just in case you aren’t blown away with how many light years ahead God is in the realm of communicating – at the beginning, GOD CREATED EVERYTHING WITH A WORD. He didn’t even talk to make a human – HE JUST BREATHED!

You know, sometimes I think we forget who we are talking to when we are praying. There’s another crazy thing – GOD gives us the ability to talk with Him WHENEVER WE WANT, WHEREVER WE ARE! You don’t need a battery or plug into a wall to recharge.

The point is – sometimes it’s important to remember how God is God and we are not. He can do and has done for us what only God can. He came in person. His son was the Message. And there was no bigger instigator to transformation than Him. And that is GOOD NEWS!