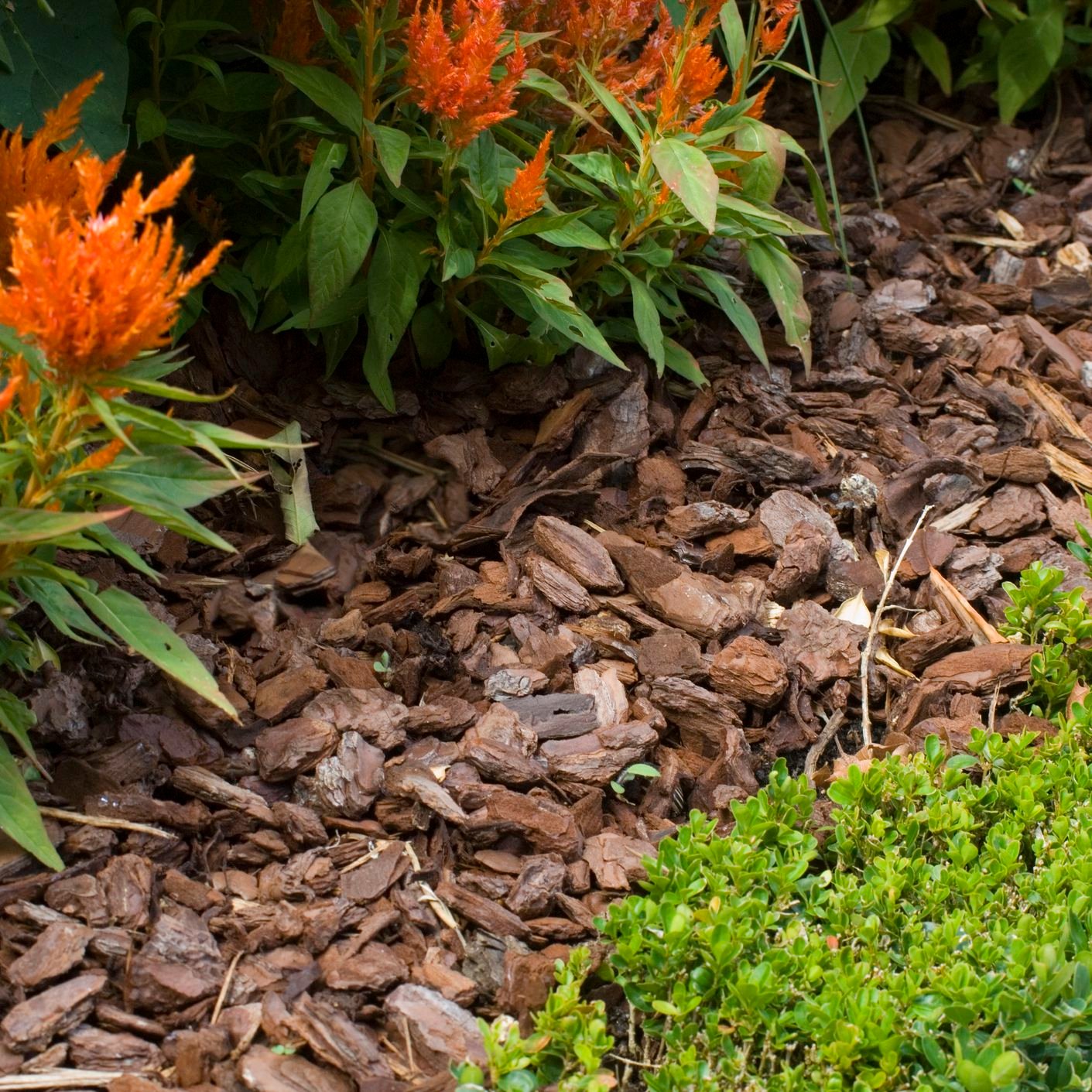 In the summers during my college years, I worked multiple jobs…to pay for college. One of them was a landscaping gig that I did for one of my friends. He worked his tail off, and when I worked for him, he made me work my tail off. We’d go so late into the night we had to mow with flashlights. I’m not kidding.

One week, my friend went on vacation and left me to mulch this office park all by myself. He dropped two truckloads of triple-shred (which smells like you know what) and told me to lay it on thick. That’s what he told me – lay it on thick. We got to use it all up. It was a lot of mulch. And a lot of office park. And there was just me in the 90 degree heat all day.

I would sit there during my lunch break eating my PB&J which was covered in dirt while folks came back to work with their soft drinks and their straws in their white pressed shirts and slacks, steering clear of me in my tank top and dirt stained everything.

I hated that office park job. I was sitting there one day on top of that pile of triple shred thinking, “Where did I go wrong?” Here I was. A smart kid. Going to one of the most prestigious schools in the country, and I’m scooping mulch all by myself for five bucks an hour.

Honestly, I sort of blamed God for it. If he loved me, he’d certainly give me a better life than this. That’s what I thought as I was sitting there on top of that triple shred.

Well, wouldn’t you know it? God spoke to me. He did. It was hot, and I was slightly delirious, but I’m pretty sure I heard him. And this is what he said:

I’m sitting on the triple shred waiting for God to finish his sentence for what felt like forever.

And God didn’t say anything.

And then I started to get really mad.

Until after a minute or two of being real mad, I realized that was all God meant to say.

There is nothing more. That’s all the reason there is.

God loves me because.

And he loves you the same. Not for what you have done or can do or hope to do someday. Not because you earned it. Not because he has to because he’s God.

Nope. He loves you. Just because.

And he cannot love you more than he already does. And he refuses to love you less.

And suddenly, scooping mulch didn’t feel like such a waste of time. Because God was with me. And he loved be just because.

So with a new found umph in my shovel, I finished the job. I cleaned myself up. And I went back to school so I’d never have to do landscaping for a living again.

But I never forgot what God taught me there.