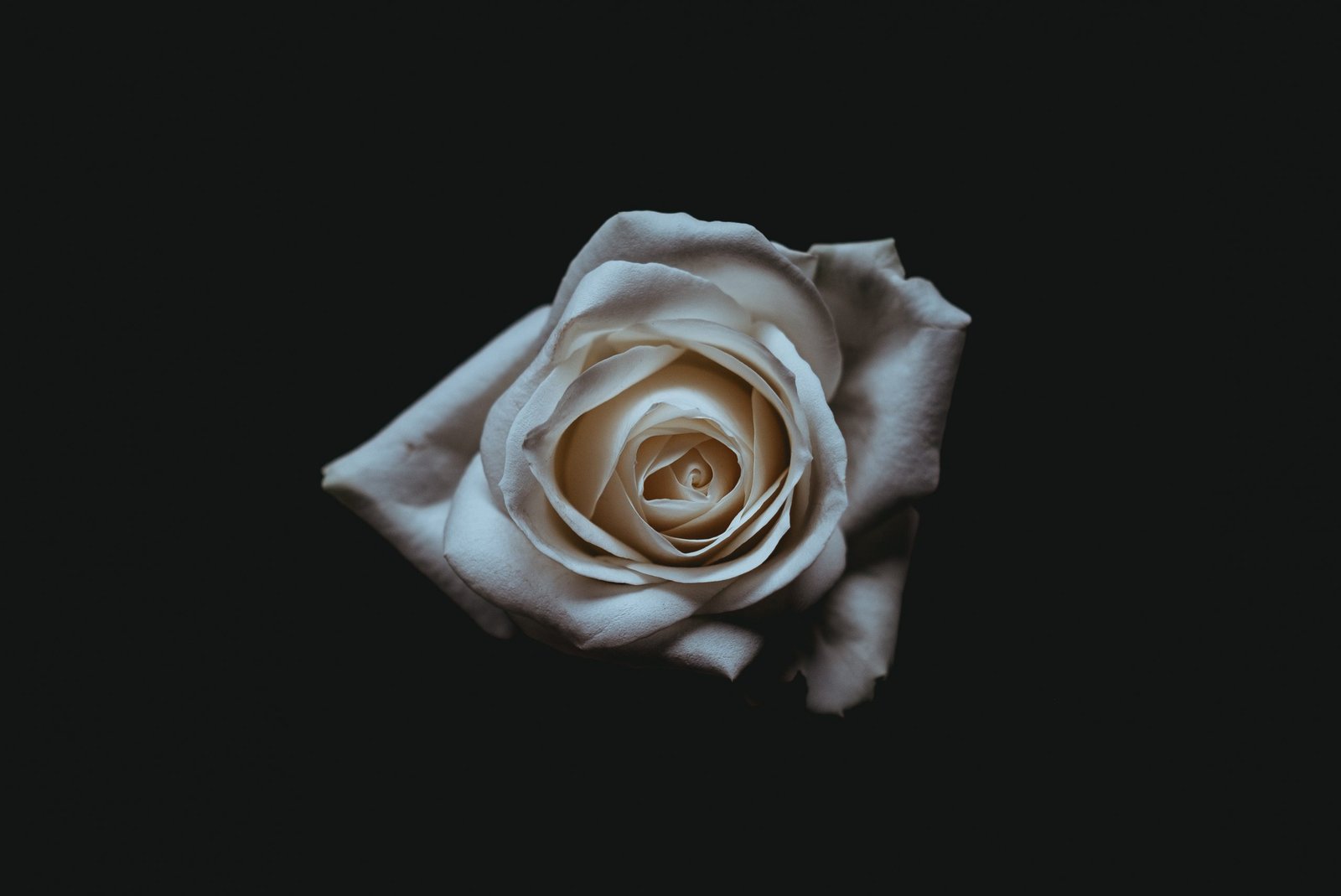 Suicide. The word itself holds so much feeling- embarrassment, anger, shame, etc. Through this past year, I have learned that more people than I ever realized have been affected by suicide in one way or another; either because someone close to them has taken their own life, or they have considered suicide or attempted it.

My step-father, Randy, took his own life on January 21, 2017. He was one of the most passionate, generous, and giving people that I have ever known. Yet, through a series of battles with mental health issues and career setbacks, he was plagued by the lie from Satan that he wasn’t enough. He believed that his family and the world would be better off without him; that he was hurting us by living. He saw no hope.

In full transparency, my whole life, I have thought of suicide as the ultimate selfish decision. My first emotion to hearing my husband telling me the news on that morning was complete anger. How dare he do that! Why would he abandon my mom and us? He’s taking the coward’s way out.

Over the next few days, the Lord softened my heart, and my emotion turned to complete sadness. It broke my heart he felt like he had nothing more to offer. It was devastating that he didn’t feel worthy enough to live. All I kept thinking was I was so sad because he was so sad.

Satan uses our most vulnerable moments to plant the most vile lies. And this tragedy was no exception. In the aftermath, the seed was planted in my family: Why wasn’t I enough to stick around for? Could I have done more? Could I have done something differently to help him?

Shame and fear produces more shame and fear. It snowballs. The lie that Randy believed I am not enough led to my family believing lies about ourselves too.

In the days that followed, people from our community stopped by to give their condolences. Through conversation, person after person shared their own stories dealing with suicide – their dad took his life years ago, their grandson, a brother, stories kept coming. How had I never known this before?

If Randy had understood how devastating suicide was to these families, would that have changed his actions? If we had heard their stories, could we have seen warning signs before that tragic morning?

I don’t pretend to know how everyone feels or makes the choices they do, but I have made some observations. There is a huge stigma around suicide that makes people angry and ashamed. It is one of the only forms of death that people feel like they should have more control over. I would love to see the Church, the body of Christ, be a place of breaking the chains of suicide.

Let’s rally around our brothers and sisters that are suffering from suicidal thoughts by lending a listening ear. Let’s speak Truth. There is therefore now no condemnation for those who are in Christ Jesus. For the law of the Spirit of life has set you[b] free in Christ Jesus from the law of sin and death. Romans 8:1-2.

There is also the lie that suicide is an unforgivable sin, which creates so much heartbreak for families. We need to dispel that lie. We need to tell them, Jesus overcame and destroyed ALL sin. Complete and utter victory. There is no wiggle room or gray area. Even if death comes by his own hand. No one decision, no matter how severe, can separate us from Him.

For I am sure that neither death nor life, nor angels nor rulers, nor things present nor things to come, nor powers, nor height nor depth, nor anything else in all creation, will be able to separate us from the love of God in Christ Jesus our Lord. Romans 8:38-39.

There are certain topics that just make people cringe- because they are uncomfortable and don’t know how to talk about them, or because they suffer from them and feel ashamed. People dealing with these issues feel like they are in a “secret little club” that they don’t want to be a part of-but most of us don’t realize, this club is not so little — you’re not alone! How can we change the conversation on these tough topics? How can we stop the stigma, shame, and lies? First and foremost – we can cling to the living hope and fullness of joy found in the presence of Jesus Christ. Then, we simply talk about it. Start a conversation, share your story, lend an ear, just be present. “And they have conquered him by the blood of the Lamb and by the word of their testimony” Rev. 12:11

Tiffany is wife to Patrick and mom to Hudson. She is also the Associate Children’s Director for her home church in Winston Salem, NC. Tiffany has a heart for children and teaching is her passion, whether it is in the classroom or through her writing. Tiffany enjoys being a part of the “You’re Invited” Podcast Team. She strives to break taboos on certain topics within the church (infertility, mental health, suicide, etc) by sharing her story. In her free time, you can find her reading, camping, or traveling with her family.