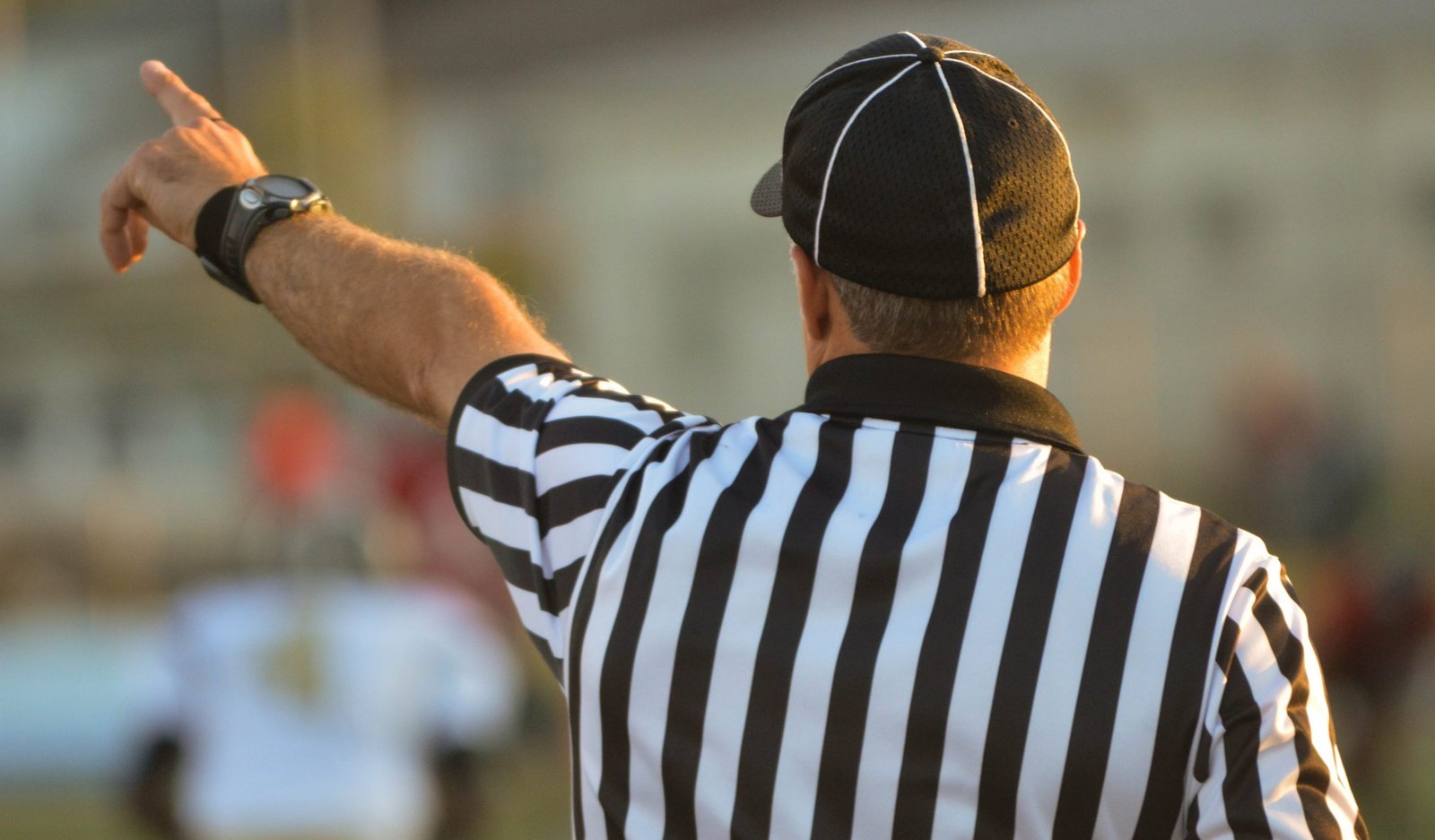 My friend and his wife used to argue all the time. It got to the point that they needed to hire a marriage counselor, or “referee” as my friend called her.

They met with the referee.

The referee listened to them fight.

She asked the husband, “So when you fight, what are you trying to accomplish?”

“What does that make you?” asked the referee.

“The winner,” said my friend.

“What does that make your wife?” asked the referee.

“Do you want to be married to a loser?” asked the referee.

Richard Rohr said this: “Christianity is probably the only religion in the world that teaches us, from the very cross, how to win by losing.”

Jesus said, “For whoever would save his life will lose it; and whoever loses his life for my sake will save it.”

This is so upside down.

I’m a Philadelphia Eagles fan. Why? I was born there. And let me tell you, being an Eagles fan is a painful thing to be. We generally are good, but we either don’t make the playoffs or we lose during them. Every year since my existence has ended in disappointment. We have never won the Super Bowl, and chances are we won’t win this one.

When the Phillies won a few years ago, I cried. I literally wept on the floor. And that was for the Phillies. I don’t know what I would do if the Eagles won.

And here I am following Jesus who talks about how losing is winning and winning is losing.

It’s so jacked up.

Then, I think about how Jesus lost his life for me – so that I, in a sense, could win. That now, because of losing – Jesus stands victorious. And he’s inviting me to follow him.

This is winning life. Everything else is just a game. Win, lose, come what way. In the end, at the end, we win because of Jesus. Any attempt to win any other way makes losers of us.

You don’t want to be a loser, do you?