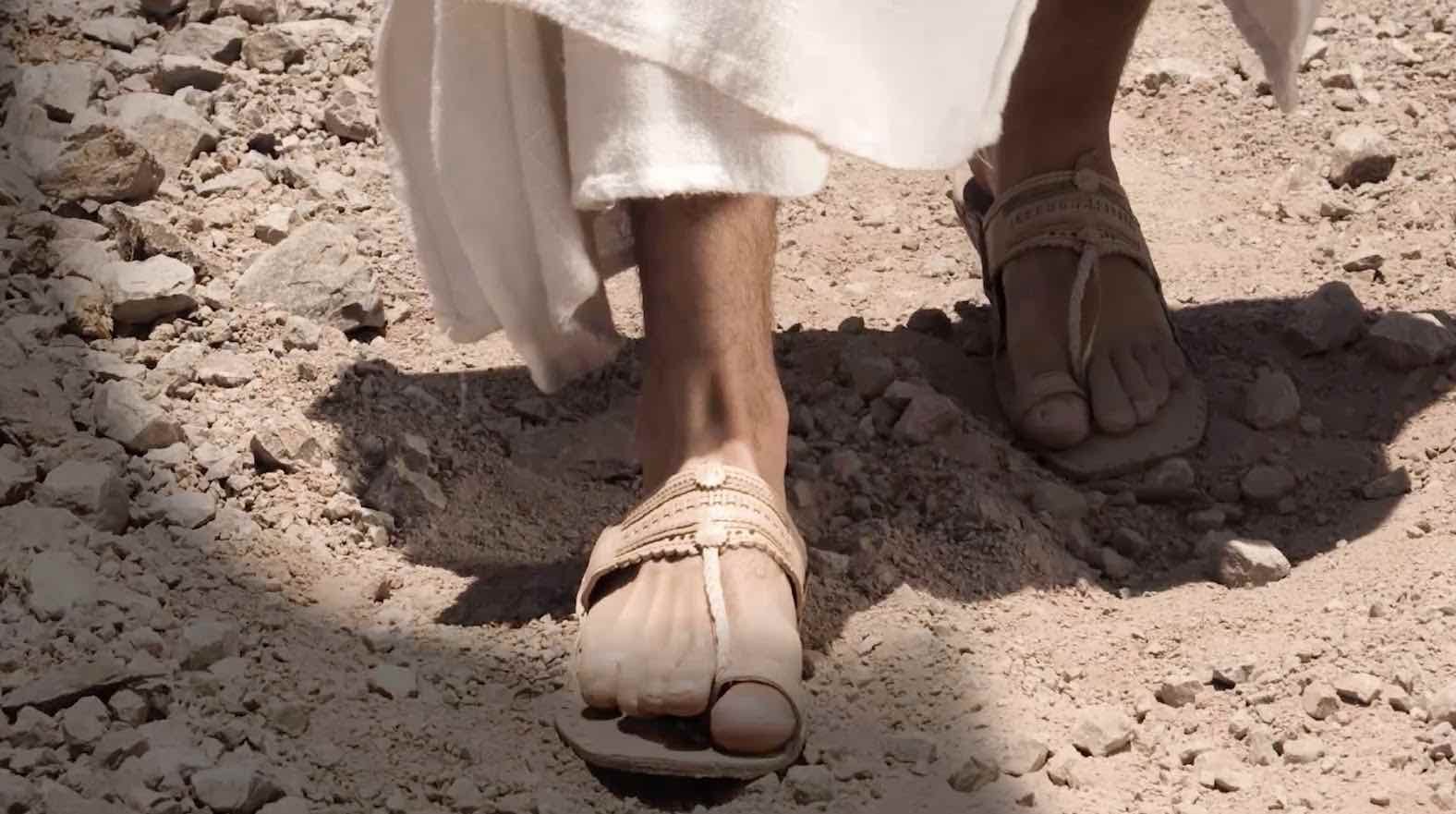 Jesus is a Miracle Worker

Over the last several years I have been learning something remarkable about Jesus’s public ministry. When the Gospel was proclaimed through Jesus’s work and words, it was a unique moment in history that once and for all established the ordinary nature of miracles. Yes, ordinary.

It is very clear that Jesus worked miracles. This is how Nicodemus knew he could trust Jesus with his own eternity. He said, “Rabbi, we know that you are a teacher come from God, for no one can do these signs that you do unless God is with him.” (John 3:2)

But miracles weren’t just for Jesus! Many others performed miracles too.

You see, every Christian believes in miracles; the question that remains is, do we just pray boldly for God to intervene or do we also pray for the gift to fall upon others and us in the ministry of the church. This seems to be the question Paul is answering in Acts 4:29–30, “And now, Lord, look upon their threats and grant to your servants to continue to speak your word with all boldness, while you stretch out your hand to heal, and signs and wonders are performed through the name of your holy servant Jesus.”

First, it was Jesus. Paul knows that Jesus’s wonder working power was the center of his public ministry. He says in Acts 10:37-38, “You yourselves know what happened throughout all Judea, beginning from Galilee after the baptism that John proclaimed: how God anointed Jesus of Nazareth with the Holy Spirit and with power. He went about doing good and healing all who were oppressed by the devil, for God was with him.”

Then, through the disciples – the work of signs and miracles seems to be a part of the redemptive authority of the believer’s spiritual inheritance. In Luke 9, “He sent them out to preach the kingdom of God and to heal.” In Luke 10,“Heal the sick in it and say to them, ‘The kingdom of God has come near to you.’” And in John 14:12 he said, “Truly I say to you, he who believes in me will also do the works that I do.”

Yet, not only Jesus and the Apostles., but many others too – including Stephen and Philip. In Acts 6:8 Luke says, “Stephen, full of grace and power, did great wonders and signs among the people.” And, Acts 8:6, “And the crowds with one accord paid attention to what was being said by Philip, when they heard him and saw the signs that he did.”

Then a promise to all people, as we see in Galatians 3:5, “Does he who supplies the Spirit to you and works miracles among you do so by works of the law, or by hearing with faith” and in 1 Corinthians 12:28, “And God has appointed in the church first apostles, second prophets, third teachers, then miracles, then gifts of healing, helping, administrating, and various kinds of tongues.”

So, for these reasons we are thoroughly convinced that the same miracles that happened in the first century, His divine power for our benefit, His glory, and the advancement of the Gospel, serve the same purpose today.

There is certainly a list of miracles that populate the Old Testament, but it pales in comparison to the New Testament accounts. For instance, there are only four healings recorded in the Old Testament. That was an ordinary Thursday for Jesus’s ministry. Why? Because the Holy Spirit no longer hovers over the depths of the sea or takes up residence the Holy of Holies. It now has a new residence in a new temple that has been forever redeemed. Romans 8:9–11 reads, “You, however, are not in the flesh but in the Spirit, if in fact the Spirit of God dwells in you. Anyone who does not have the Spirit of Christ does not belong to him. But if Christ is in you, although the body is dead because of sin, the Spirit is life because of righteousness. If the Spirit of him who raised Jesus from the dead dwells in you, he who raised Christ Jesus from the dead will also give life to your mortal bodies through his Spirit who dwells in you.”

Jesus did so many miracles that books couldn’t records his deeds: “Now Jesus did many other signs in the presence of the disciples, which are not written in this book; but these are written so that you may believe that Jesus is the Christ, the Son of God, and that by believing you may have life in his name” (John 20:30–31) and “Now there are also many other things that Jesus did. Were every one of them to be written, I suppose that the world itself could not contain the books that would be written.” (John 21:25)

Miracles were very ordinary in the ministry of Jesus and it continued in the New Testament church. In Acts, many miracles of healing and exorcism are recorded, and two cases of the dead being raised. Two miraculous deliverances from prison are mentioned. This continues as the gospel goes forth through those who place faith in Jesus.

The gospel promises something amazing. Just under the surface of a dead and desolate ground, new life, new promise is always getting ready to spring forth. We look to the Scriptures and we know that Jesus brings new life to dead things – even if the fulfillment of that promise is just below the surface. We wait on Jesus, but we never wait without hope. On the outside things might look hopeless, but the redeemed of the Lord know that the Spirit is always working.

The same Jesus who said, “Take up your mat and walk,” SAYS TO your prodigal child, “Go home and find affection.”

The same Jesus who changed water into wine at Cana SAYS TO you, “I have all of creation in my hand; trust me with your future.”

The same Jesus who healed the royal official’s son in Capernaum SAYS TO you, “I am the great physician, be healed.”

The same Jesus who fed the 5,000 SAYS TO you, “I am the bread of life, those who come to me will never hunger again.”

The same Jesus who walked on water and saved the sinking Peter SAYS TO you, “I will never leave you or forsake you.”

The same Jesus who healed the man blind from birth SAYS TO all who are tired and heavy laden, “Come to me and I will give you rest.”

The same Jesus who raised Lazarus from the dead SAYS TO you, “I got this.”

Jesus came, lived, died, and reigns and sent his Spirit to dwell amongst all those who believe. The greatest miracle of all is that he saves sinners – nothing else should be a big deal.

Everything else should be rather ordinary.