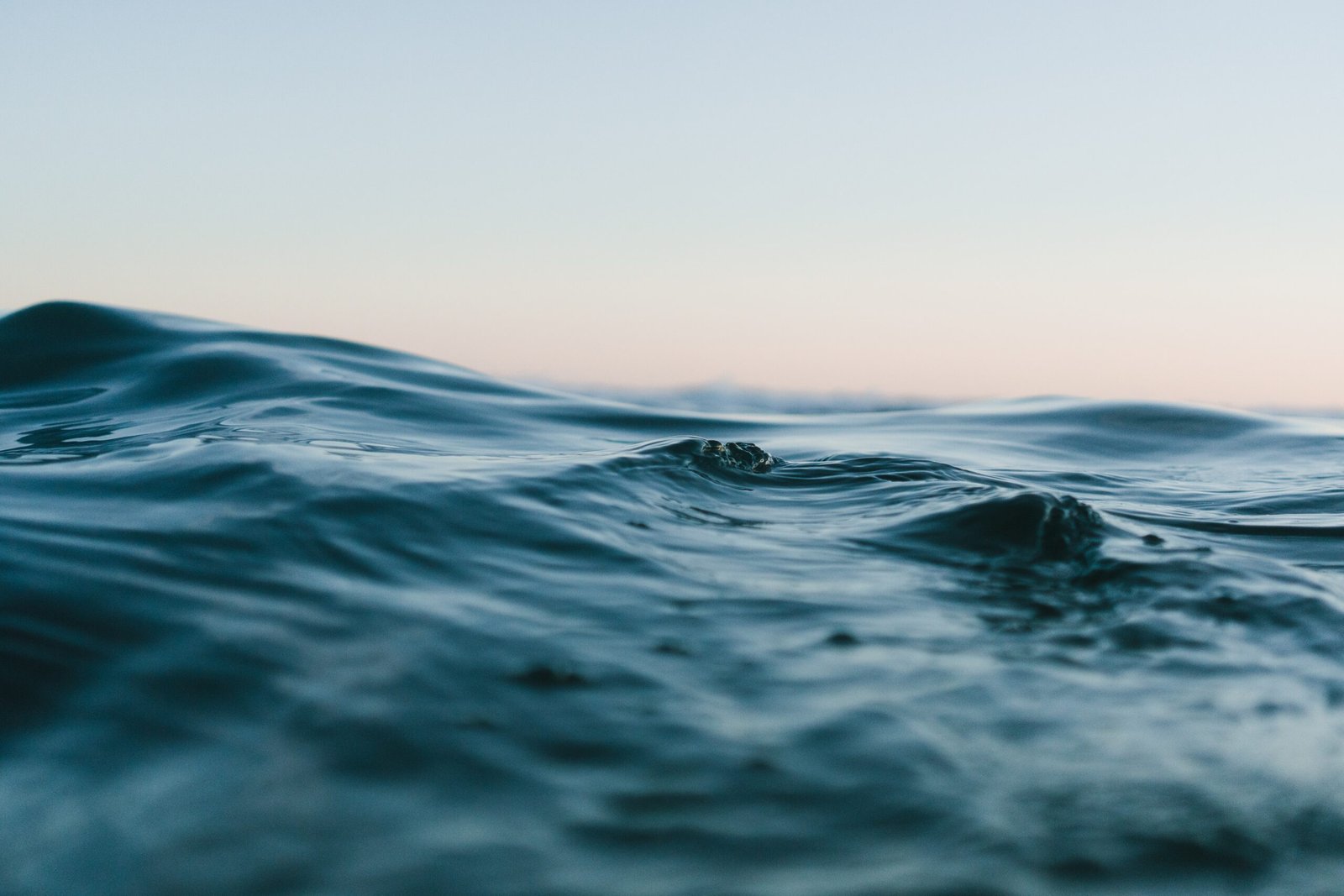 I write a weekly blog for the program that I work for. I’m not saying you should read it. You can if you want. It’s mostly pictures because that’s what the people want. Ahem. Everyday Exiles.

I have a section on Recruiting almost every week. We recruit people to do our program. They don’t just come. We have to trick them into coming (aka Recruit).

I’ve been working on this one guy all summer. He’s great. Just the kind of guy we are looking for. So in the Recruiting section every week all summer I’ve asked people to pray that we would be able to add a diverse male (aka this guy).

Well, I fail to trick him. He says thanks but no thanks.

Because I don’t know about you but this is not the first time I’ve prayed for something, and it doesn’t seem to happen.

I don’t know how you deal with prayer disappoints, but I usually toss them into this imaginary bag that I call “The I Just Don’t Get It Bag.” I don’t know if I’ll get to carry this bag into heaven. It’s imaginary so I might be able to sneak it through with no one seeing. I’m planning on taking the contents of this bag and dumping them in front of Jesus and saying, “Explain youself.”

I imagine he will.

Until then, I just don’t get it.

So Friday, I get a call from a friend. He knows this diverse guy he thinks will be great for our program. I go, OK. What’s his name?

The guy tells me Izzy.

I talk to this Izzy. He’s great. He tells me his story. He says, “I used to go by Izzy. But lately, I’ve been going by Ishmael because it means: ‘God Listens.’”