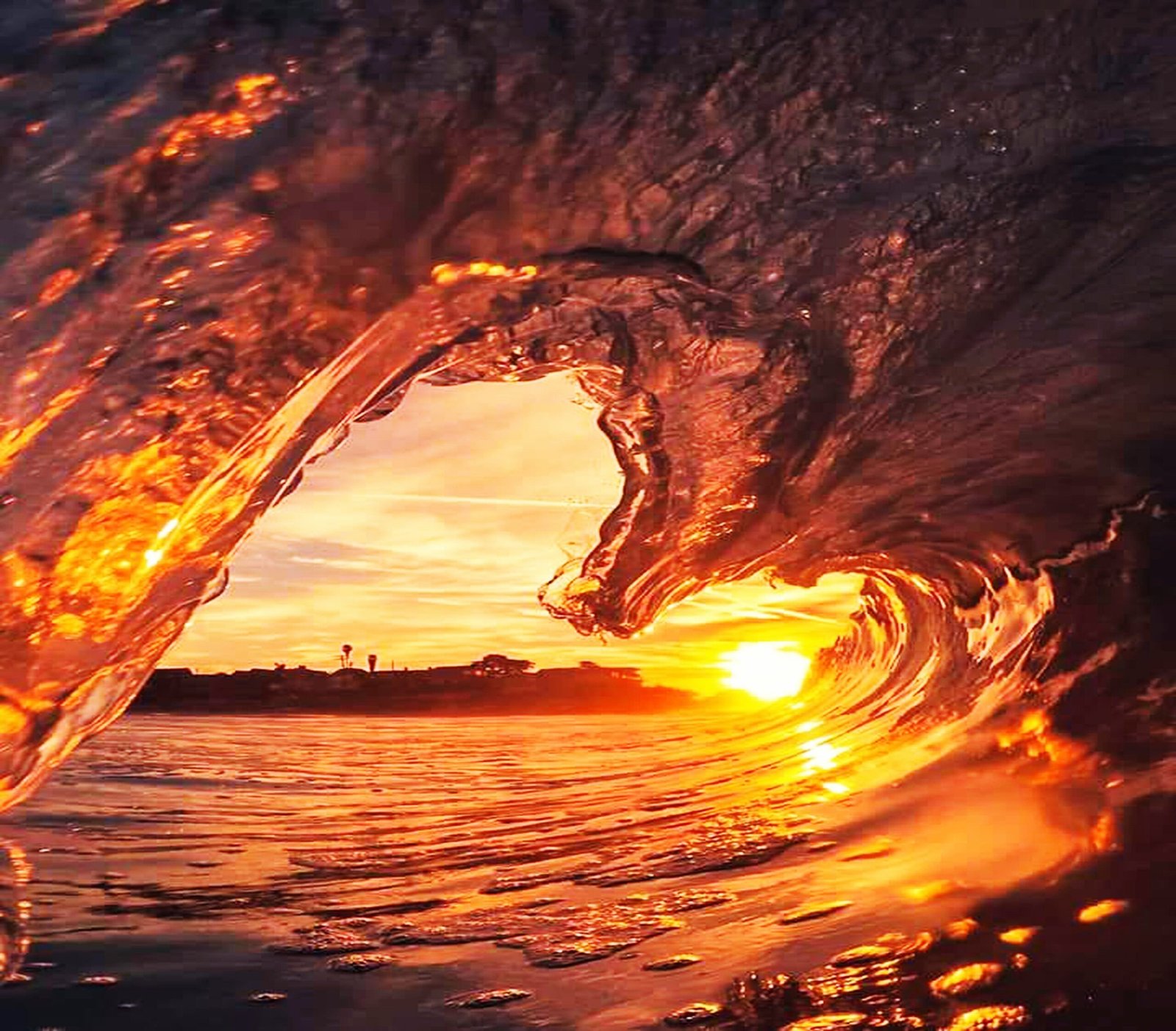 He Was Always Enough

She loved Him so much, because He was all she had.

My Amachi (mother) was the oldest in a family of four daughters and no sons. In India, that meant that there were no sons to carry the duty and responsibility of caring for her family, so it rested upon her.

In the 1960’s, the United States needed nurses so they were giving Visas to nurses abroad to come and work in America.

There were many wealthy girls who could afford tutors in her school.  Amachi was not one of them. Her father’s family had come from the wealthy land owning class of Kerela, but through a series of misfortunes, that wealth had been reduced in her fathers time.

Amachi studied and prayed and studied and prayed. Her mother would stay up late to make sure she had her uniform washed and pressed for the following day and she’d get up early to prepare all the foods she wanted to eat. She tried to help her in everyway she possibly could, so she could go on to have a better life.

While Amachi was the oldest of her sisters, she was also the smallest at 4’11 and barely 90lbs. Though small in stature, she was great in faith. She honored her parents, her duty, and most of all her God.

The day of the exam results, she felt God was telling her “You are going to make it.” She also didn’t know how she could face her parents if she did not rank well, not knowing what would happen to her family.

She ranked in the top three of the girls in the entire state. She was accepted to nursing school in Tatanagar, in the north of India, where she would work as a nursing student and be paid a salary, which she would faithfully send home to her parents.

I can’t imagine the relief she must’ve felt in that moment. Or the weight of the destiny God was assigning to her. She had never left her home state of Kerela in all her life. This was first step that would take her far away from home and family, and everyone she knew and loved.

She traveled by train and by bus and stayed with distant relatives or family friends along the way. There were many dangers involved in traveling for a young woman in those days.

Once, an older man tried to touch her inappropriately while the rest of the household lay sleeping. Not wanting a scandal or to wake the girl sharing her room, she took his hand and wrote letter by letter, “No! this is wrong, don’t do this thing.” and he left her.  Surely, this man could have overpowered Amachi’s small frame, but the Holy Spirit gave her spiritual and moral courage to stand firm.  The next morning, she shook off the dust from her sandals and continued on her journey.

Her journey would take her over oceans and continents to a new country and a new life. She came here with very few material possessions, but always, God was with her. When she had no one else, she had Him and He was always enough. It was not an easy life, but she did all she could for her family and for the gospel.

The girl running barefoot to the river wondering where it would lead, the dedicated student about to embark on the journey of a lifetime, the young wife and mother, working double shifts at the hospital wishing she could see her babies just a little bit more, the older mother watching her babies grown up and flying out of the nest, the grandmother admonishing her grandchildren to love the Lord, who faithfully carried her thus far.

She loved Him so much you see, because in many ways, He was all she had, and He was always enough.