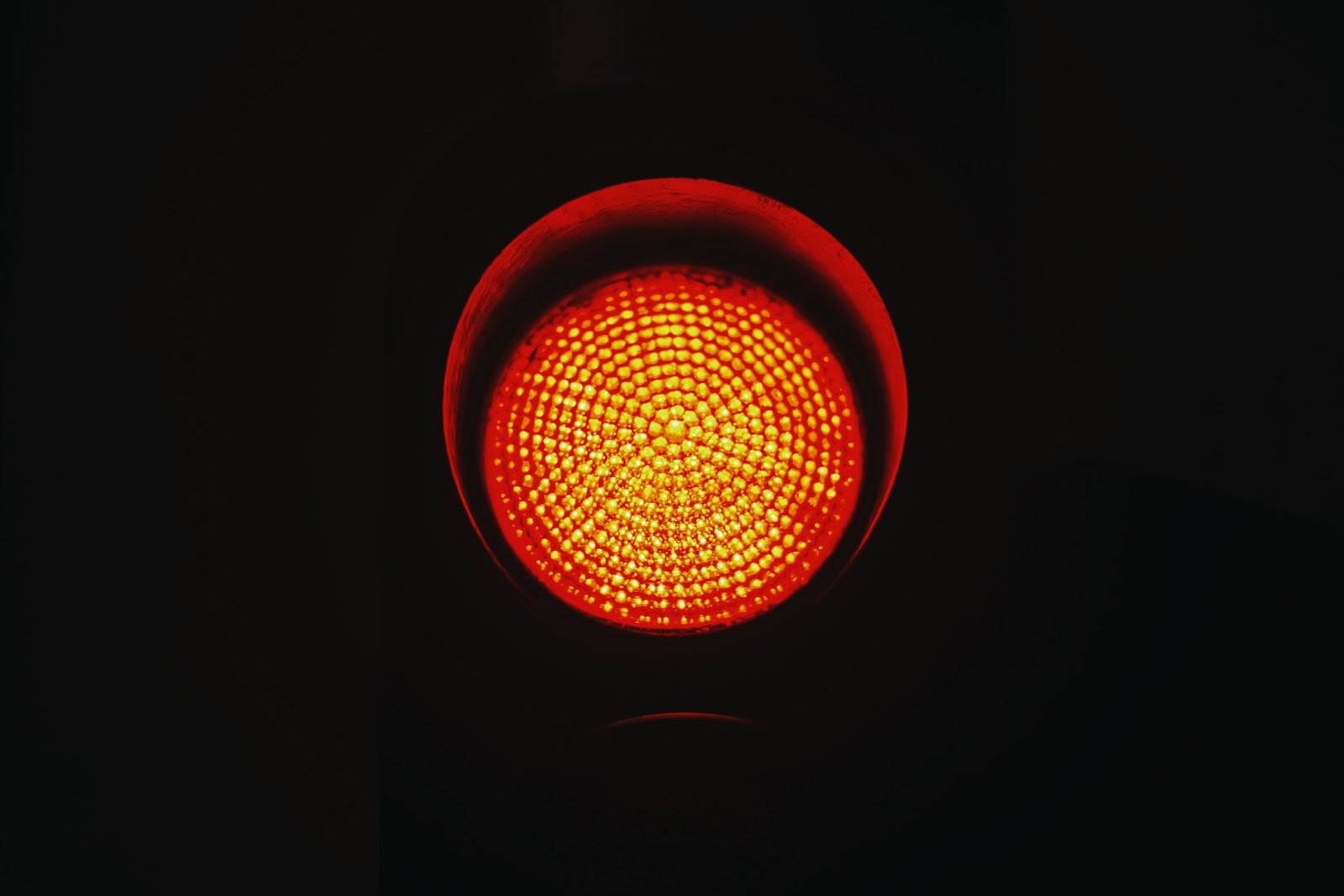 3 Keys for Stopping Shame In Its Tracks

Several months ago I had an important meeting on my schedule and I spent several days preparing for it. I was a little nervous, but I was also excited. I tend to over-prepare, but unfortunately for this meeting, I way over-prepared. I stayed up past 2 AM the night before and woke up the next morning feeling terrible.

I thought I would be fine, but as the day progressed my head was in a fog and I knew it wasn’t going to be good.

I survived the meeting that day but not without second guessing myself the entire time and feeling embarrassed about how “out of it” I felt.

How could I allow myself to bomb something like that? Why did I let myself stay up so late? What did I even say in the meeting?

I was more than embarrassed, I was ashamed. I spent weeks replaying that meeting over and over again in my mind. I eventually moved past it, but I’ve even done the same thing with awkward conversations I’ve had, mistakes I’ve made as a husband, and even times when I’ve missed the mark as a dad.

Instead of a mistake being a mistake, I have a tendency to let it become a highlight reel of negativity stuck on repeat in my mind.

What I’m describing is called shame. And it’s a dangerous problem when you allow it to fester. It will steal your joy, your hope, and if you’re not careful — your purpose.

I know, because I have way more experience in fighting it than I’d like to admit. With all that practice, I have learned a few things along the way. I’ve spent most of my life living with shame, but now I think it’s time I try to help a few people through it.

So, here it goes. Here are three keys I’ve picked up for stopping shame and embracing grace.

1. Recognize Shame For What It Is

If you want to stop shame, the first step is recognizing it. Shame can look like several things, but it often comes in the form of embarrassment or failure. Simply put, shame occurs when we do something that doesn’t line up with who we think we’re supposed to be.

In my case, I failed to be the confident, competent employee I desired to be in my meeting, therefore I felt like a failure.

It doesn’t have to be a meeting, though. If you make a mistake as a mom, dad, or friend — the same thing can happen. And, if you’re not careful, it won’t just be that you failed as a mom, it will be that you are a failure as a mom. You will confuse what you did (made a mistake) with who you are.

That’s why the next key is so important…

2. Find Your Identity in God

Finding your identity in God is easier said than done. More often than not, we’re finding it elsewhere. Usually in one of the following two places:

1) Who you think you’re supposed to be

I’ve been guilty of both, and the common denominator is each time I’m expecting perfection from the imperfect person I really am. This a recipe for disaster because we aren’t designed to find our identity in something we did or someone we think we’re supposed to be. We’re meant to find it in who God made us to be: His beloved children and chosen vessels. And no amount of shame should change that.

But, they don’t have to stick with you. They don’t have to consume you, your joy, and your purpose. If you want to shame-proof your life, the key is embracing grace. And I don’t mean to just casually acknowledge that God has forgiven you. I mean to fully accept and acknowledge that you are not your best or worst day. That you are not your biggest mistake or worst failure. That you are not what you do or don’t do. I mean that you choose to “stand in God’s grace” instead of hiding in your shame ( Romans 5:2 ).

You are who God says you are: forgiven, chosen, redeemed, and anointed.

Embracing grace means to believe these things even when you don’t feel like they’re true. This, of course, does not eliminate the consequences of your mistakes.

To learn from your mistakes, you must first learn to move on from them. And until you embrace grace, you won’t be able to embrace life. Your mind will move forward but you’ll leave your heart and joy behind robbing you of the fuel you need to truly change.

With shame on your back, you’ll convince yourself that you’re not deserving of being happy, fulfilled, chosen, favored, or anointed. And the truth is, you are — regardless of what you’ve done or how far away you are from who you think you’re supposed to be.

Don’t make the same mistake I made (for so many years) and become comfortably numb living in shame. You were made for more, but until you stop shame in its tracks, you won’t experience it.