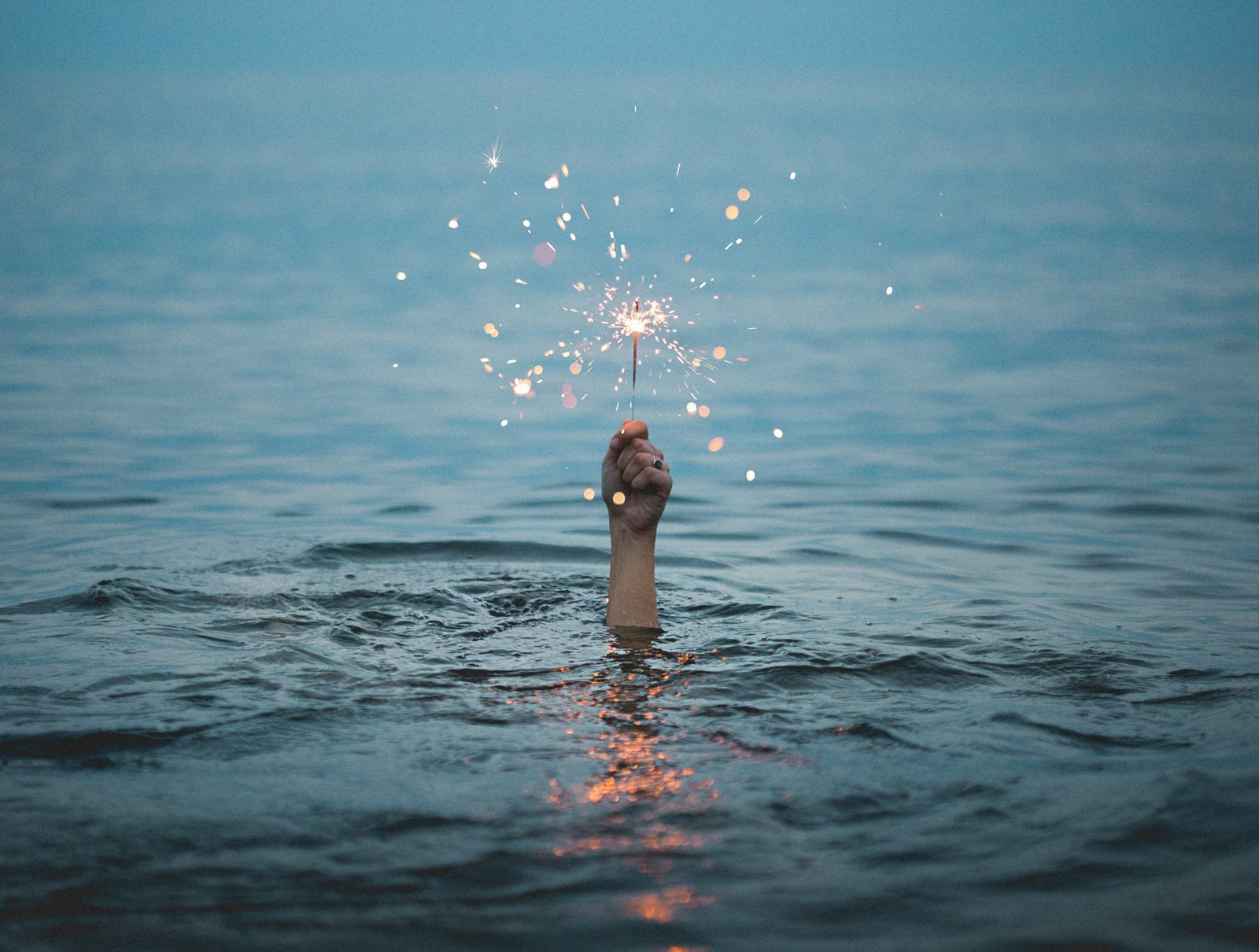 Our Hope for Rescue

Hope. This single word, a staple and backbone of our faith, has become so familiar, overused, and even secularized that it risks losing its more holy meaning. It is in the context of Easter, the celebration of the resurrection of Jesus, that the concept of our hope as Christians comes most alive.

A simple dictionary search will reveal how our definition of hope has become distorted with the passage of time.

These things are beyond our own control, and though we desire them deeply, the very nature of hoping leaves space for the realistic possibility that what we desire will never come to pass. We walk up a slippery slope, simultaneously hoping that our feet don’t give way and preparing to catch ourselves when they do.

In this very same definition, we find another meaning of the word, one documented as archaic and thus classified as outdated, old-fashioned, obsolete. However, this old-fashioned definition is the one to which we, as Christians, must cling. It is the definition where hope becomes trust—something sure, something solid, something already accomplished though not yet fully revealed. This is our hope in the resurrection of Jesus.

This past week, I began reading from the book of Daniel at the same time as I reflected on the living hope of which the celebration of Easter reminds us. As I read from chapter 3, I was reminded of the biblical account that many of us will recall from Sunday school—the story of Shadrach, Meshach, and Abednego thrown in the fiery furnace.

In this passage, King Nebuchadnezzar had constructed an image of gold—an idol—and instructed the people to worship and bow down to it. Anyone who didn’t, he proclaimed, would be thrown alive into the burning furnace. Shadrach, Meshach, and Abednego, followers of God, refused to bow down.

“Shadrach, Meshach, and Abednego said to the king, ‘O Nebuchadnezzar, we have no need to answer you in this matter. If this be so, our God whom we serve is able to deliver us from the burning fiery furnace, and he will deliver us out of your hand, O king. But if not, be it known to you, O king, that we will not serve your gods or worship the golden image that you have set up’” (Daniel 3:16-18).

As I read this bold proclamation, I was struck by the nature of the hope that these men held in our God, even before the coming of Jesus. They didn’t hope in the sense of the world’s definition, as a sort of wanting, wishing, or grasping. They didn’t think, I really hope God saves us and we don’t burn alive in here. Rather, they had a living, sure, and solid hope that our God would deliver them from their circumstances because of His faithfulness and His promise—a hope that, whether they lived or died in that furnace, God was good and would save them.

And, God did save them.

“Then King Nebuchadnezzar was astonished and rose up in haste. He declared to his counselors, ‘Did we not cast three men bound into the fire?…But I see four men unbound, walking in the midst of the fire, and they are not hurt; and the appearance of the fourth is like a son of the gods’” (Daniel 3:24-25).

This passage is a beautiful picture of God’s own divine presence descending into the fiery furnace to rescue His people who have put their sure, solid hope in Him. The three men come out of the fire unscathed, by God’s rescue. And yet, even if they had burned, they recognized God’s sovereignty and trusted even in the midst of a great trial.

This is the same hope that we have now in Christ, the sure hope of rescue, which is vastly different from the hope of the world. At the message of Easter—the celebration of Christ’s resurrection from the dead to conquer sin and death—we should rejoice all the more in Christ as our living Hope, who has risen. For to hope in Him is to put our firm trust in Him, above all else, to rescue us from the flames.