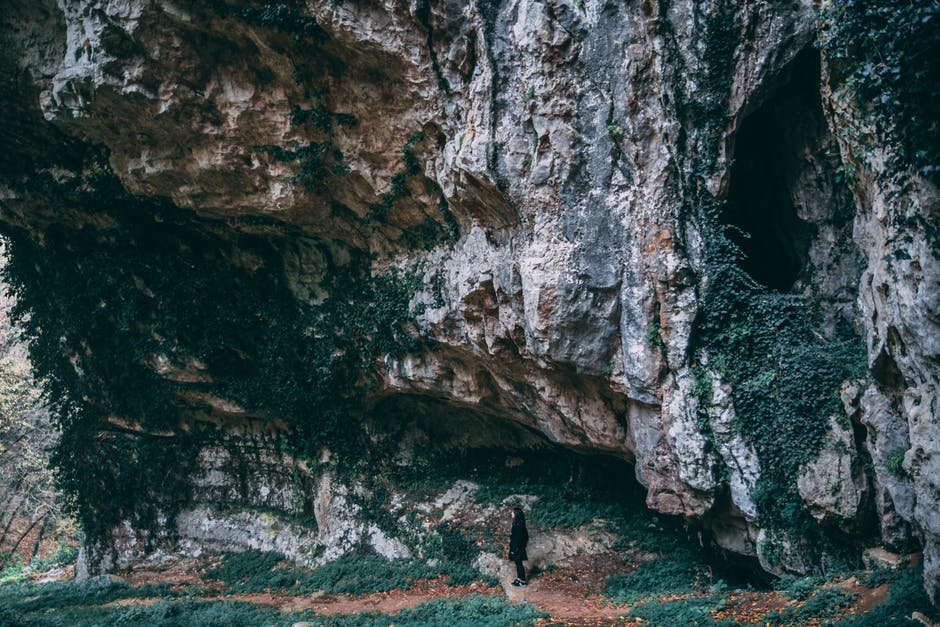 I recently tried to describe this at church and failed miserably, but I’m going to try it here and see if I can’t do better. How’s that for a first sentence?

Last May I was in Bethelehem, like “O Little Town of Bethlehem” just over the Palestinian side of the West Bank. Like much of the middle of Israel, it is rocky and hilly with crags and wiry grass and dusty, dry air.

None of that has changed in 2,000 years – the hills, the crags. The town now has sort of paved roads and cars and cement block buildings. It’s bigger than it was, more people. The people are Arab mostly, and for the most part the Bethlehem Palestinians are protected from the weight of the Israeli conflict. Their suffering is of the slow-drip coffee variety, the kind the Jews probably felt from the Romans when they were the ones having to experience inconvenience – stuff like traveling a hundred miles with a pregnant wife just so someone could count you.

That last point was what our tour guide was stressing as the twelve of us were huddled in this cave on the top of the shepherd fields with no one around but us.

We went in the cave.

There was room for all of us: an area carved out for sleeping, a cistern where they collected water, a place to welcome guests. “That,” he said, “was the inn.” The big area where we were sitting all twelve of us where people gathered and guests were welcomed and folks from out of town to get counted came to find a place to sleep – that was the inn. It wasn’t a motel. Bethlehem didn’t have motels back then. They’ve got like one now – and we were sleeping in it.

The point the tour guide was making was that there wasn’t room in the cave. Well, sort of. There was room. It was back in the back, in the manger, where they put the animals. See, that is what a manger was back then. It was the area in the cave for the animals. Why were there animals in the cave? To keep them safe from predators. To keep people in the cave warm at night. They were kept in a corner out of the way in a carved out area. It’s where the people kept their sheep.

You see? Jesus was most likely born in a cave where the sheep usually slept.

This is where the hairs on the back of my head stood up.

Jesus, the Lamb of God, was born in a cave.

Jesus, the Lamb of God, was also laid in a cave just down the road in Jerusalem.

In Bethlehem, where people had come from all over – that was the world in which Jesus was born – and died.

No peace for the Prince of Peace.

Into a world of chaos.

People were there from all over.

Jesus came for them all.

Jesus died for them all.

Jesus, the Lamb of God, was born where the lambs were born in a little town called Bethlehem, the City of the Shepherd King David.