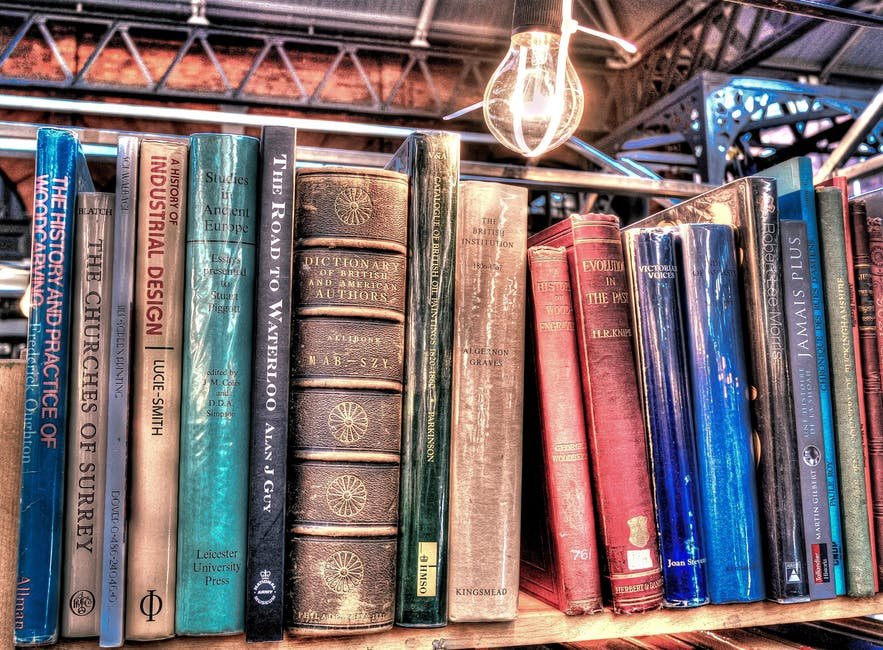 On a dark summer evening a couple of months ago, sitting cross-legged in my grandaddy’s oversized recliner chair, I became overwhelmingly convinced that my family was directly descended from the great American frontiersman Daniel Boone.

Suddenly, I was fixated. My mind was distracted from the rest of the conversation taking place that night, for all that I could think of was proving the great discovery that my family was descended from this famous historical figure.

Looking back on this now, it seems quite foolish. As I had leafed through the old, tattered book documenting the ancestry of my grandmother’s family, the discovery of a line of Boone’s had entirely changed my perspective on the remarkable book of history. Suddenly, I was no longer fascinated by just the incredible feat of compiling such an extensive and detailed book full of names, dates of birth and death, and family trees. I was no longer so impressed by the pages upon pages that told the tale of the family’s journey along the frontier and eventual settlement in Tennessee before the time of the civil war.

Instead, all of this was pushed aside when I got a taste of potential fame. The rest of the book had seemed plain compared to that one name—Boone.

After some extensive internet research, I realized that I had it all wrong. It must have been some other Boone. I felt defeated and rather silly for the time that I had wasted, for the conversations I had missed, and for the valuable history that I had breezed over during my quest for significance.

As I reflected more upon this frivolous chase of mine, I realized that it just might represent a universal tendency of man—the urge to make a name for ourselves, to seek out our own significance, to define our importance by the affirmation and recognition of others.

That night as I flipped through my grandmother’s book of ancestry, I was determined to make a name for our family—not just with the names of the real and valuable people recorded in that book, a people who toiled and lived out true stories that are worth telling, but with the name of someone famous, someone more recognizable, someone with status.

In some way, we are all searching for significance. Some of us desire fame, others chase after status and fortune, and most of us simply desire to be the best mother, the best spouse, or the best business partner that we can be. In each of these cases, we want our name to be known, and we want it to say something good and important about us.

Often, our own efforts in our search for significance fail. We may not have the famous ancestry we momentarily believed. We may never achieve wealth or status. We will certainly fail, and we will deeply hurt our children, our spouses, and our friends.

This is where the good news comes in. We are not in charge of defining or creating our own significance, for our Lord and Creator has done this for us. From the moment He breathed life into us, we became more significant than we ever could have hoped, for we were made in His image and born of His likeness. For Christians, being made in the image of God, and being secured with Him through Christ, are the most significant things about us.

Yes, our family histories, our achievements, and our names hold value, for they describe important aspects of our lives and our individuality. However, they will never come near to the most important thing about us, which is Christ in us. What a certain significance!