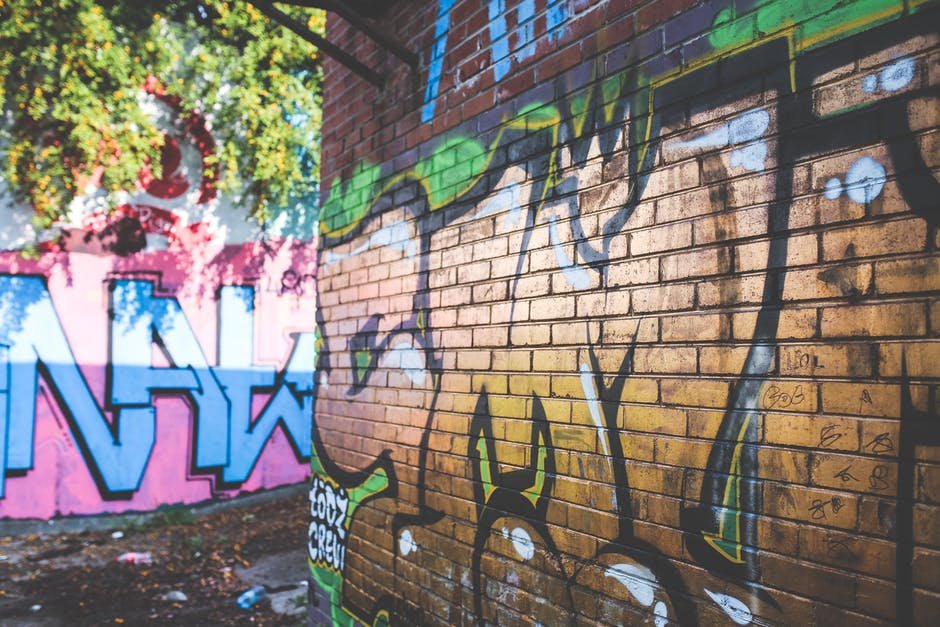 “Let there be no filthiness nor foolish talk nor crude joking, which are out of place, but instead let there be thanksgiving.” Ephesians 5:4

Walking in a life filled with the love of Jesus does not go without integrity, honor or uprightness. We’re not called into a sloppy Christianity where there is reason for foolishness, filthiness or corruptive talk such as: sarcasm, gossip, sexual innuendoes or cursing. Many have made a practice of these mannerisms with the excuse of God “knowing our hearts”. Others have used them for the sake of evangelism in the attempt of relating to a nonbeliever. Whatever the case may be, “out of the abundance of the heart, the mouth speaks” (Matthew 12:34). If we claim to have Jesus in our hearts, yet behave in a manner like those without Christ, how are we conveying the intimacy of God?

“I therefore, a prisoner for the Lord, urge you to walk in a manner worthy of the calling to which you have been called, with all humility and gentleness, with patience, bearing with one another in love, eager to maintain the unity of the Spirit in the bond of peace” (Ephesians 4:1-3). Are we to consider this stance too “religious”, or is it simply walking with the integrity of who Christ made us to be? The concern many have of being religious is the danger of performing a facade that tries to prove our holiness to others. This is not the case for the manner we’re called to walk in.

The bible says to be holy in all our behavior (1 Peter 1:15,16). Jesus tells us to be perfect as our heavenly father is perfect (Matthew 5:48). As self-control is a fruit of the Spirit, The manner we’re called to walk in is holiness and perfection in Christ Jesus. Yet when you hear another christian sarcastically speak down to another, does it sound like they’re eager to maintain the unity of the Spirit in the bond of peace? You may say it’s only humorous, however, on what grounds of humor should we forsake our efforts of building one another up in love? If our hearts are different than our humor then let our hearts speak instead. It is far better to speak life than it is to speak death.

The same goes for gossip, sexual innuendoes, or what’s commonly known as curse words. As a whisper tears apart the strongest of friends (Proverbs 16:28), so does gossip bring no honor to another. If we have fled from sexual immorality (1 Corintians 6:18), why would we let humor act as though we haven’t? If we withhold curse words from children for the sake of their innocence, why would we let go of innocence ourselves (Colossians 3:8)?

One might consider it “being all things to all people” (1Corinthians 9). However, the passage itself does not pertain to the participation of misbehavior in order to win others. In fact, it says the opposite. “I became… to those who are without law, as without law, though not being without the law of God but under the law of Christ, so that I might win those who are without law” (1 Corinthians 9:21). Paul explains His ministry to the lawless for being as without law while never letting go of the law of God under Christ. Jesus did not participate in prostitution while ministering to prostitutes. He didn’t have to be drunk to minister to drunkards. He walked perfectly holy in all His behavior while ministering to those who did not know Him. Neither do we have to let go of godliness to minister to the ungodly.

We’re in the world and not of the world (John 17:16) because we abide in Him who made the world by SPEAKING LIFE into it’s existence. Therefore, as imitators of God (Ephesians 5:1), as being made in His likeness (Genesis 1:26), let us re-present Him by conducting ourselves in a manner worthy of the Gospel of Christ by speaking pure LIFE in every setting both large AND small; seeking to build one another up in love.

“… walk in a manner worthy of God, who calls you into his own kingdom and glory.” 1 Thessalonians 2:12 ESV