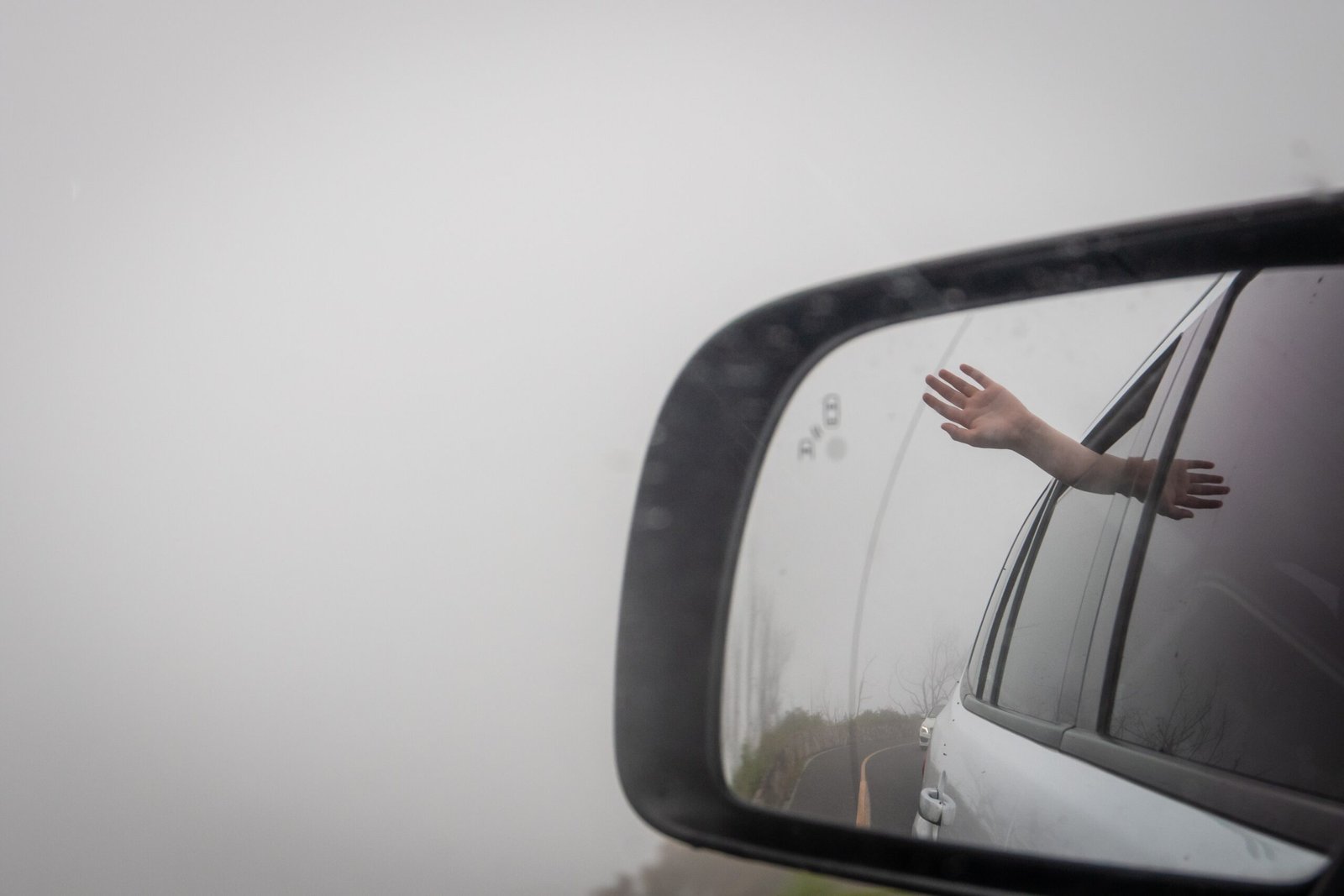 Atlantic City. America’s Playground. It’s like Las Vegas—only dirtier. It is underpopulated in the winter and overpopulated in the sum- mer. “Atlantic Ave” is a yellow space on the Monopoly game board, and it’s actually named after Atlantic City. I was visiting this diamond in the rough with one of my best friends, whom we call Goody. He loves to dance so much so that he’ll often drop it low even when there’s no music. Or dance floor. And he’ll do this entirely by himself. But this time in AC, he had music. We had just left a bathroom inside a casino when we saw a huge mirrored wall, probably twenty feet wide. Music played faintly in the background, so in true Goody fashion, he started dancing in front of the mirror, watching himself just crush it. Several people laughed as they walked by.

After a few minutes, we walked around the corner and were stunned to learn it had been a one-way mirror! Imagine the kind of mirrors you see in the movies or on TV during a police interrogation. On the other side of this mirror wasn’t a bunch of detectives but a room dedicated to a casino game called Baccarat. A group of about twelve women were seated at two tables, and they had front-row seats to Goody’s performance. They laughed hysterically. Goody sheepishly asked, “How did I do?” They applauded, but I think they might have been stretching the truth. Know thyself. Goody couldn’t have an accurate understanding of how others perceived him because he was looking at a one-way mirror.

According to the Greek writer Pausanias, the Ancient Greek aph- orism “know thyself ” was inscribed in the pronaos (forecourt) of the Temple of Apollo at Delphi.1 Why should you know yourself? To stick with the Greeks, Socrates once said, “An unexamined life is not worth living.” Why would this be true? Because a life without examination is severely limited. Without it, you cannot experience growth. Without growth, you can’t have impact. In short, you can’t fulfill your purpose without self-examination.

To truly know who you are is the most critical part in the foundation upon which your identity is built. Self-knowledge is not only the lens through which you see the world, but it is also the catalyst for your actions in the world. Know thyself. Know what you do. Know why you do it. Know how others receive it. Know what it’s like to be on the other side of you. Know. Who. You. Are.

You have greatness inside you. Every person on earth does. It’s part of the human experience. In fact, science tells us that every person has gold inside them (0.2 mg to be exact).2 The highest concentration of gold is actually in and around the heart. And just like this gold, so, too, does everyone have greatness inside of them. It’s a matter of seeing it and releasing it. Knowing yourself is the first step in releasing this greatness and becoming who you were meant to be. It’s the beginning of your unique contribution to the world.

Self-awareness is defined as the “conscious knowledge of one’s own character, feelings, motives, beliefs, and desires.”3 It’s having a crystal-clear perception of who you are, complete with strengths, weaknesses, motivations, and emotions. It also means having an accurate picture of how others perceive you.

Think of self-awareness as the difference in experience between watching an epic movie on your phone and in an IMAX theater. I remember when the movie Gravity came out. It stars Sandra Bullock and George Clooney, and the film is set almost entirely in space. I distinctly recall one scene in which the screen goes pitch black with nothing but stars in the background. No sound. I was watching it in IMAX, so the gigantic screen surrounded me, and the silence swallowed me up. It momentarily transported me into space. I can’t recall ever feeling more a part of a movie. But imagine watching that movie on your phone. Same movie, same words, same effects but a completely different experience. And a different outcome.

Developing self-awareness is like entering into an IMAX theater. You are still the same you, but you suddenly gain access to a limitless depth within yourself that propels you into a fuller, more authentic version of you. We are all on a quest to move away from the smartphone version of ourselves and replace it with the full color, surround sound, cinematic, IMAX version.

Knowing yourself is the most important thing you can do.

Brene Brown has often encouraged her listeners to ask: “What’s it like to be on the other side of me?” What she is actually asking is “How do I come across? What are my blind spots?” These are the things that everyone else knows about you except you. And when you don’t know your blind spots, you lack an accurate picture of yourself. You can’t see what you truly look like or understand how others perceive you.

Refusal or failure to discover and acknowledge your blind spots only makes them more powerful—and not in a good way. It’s like stumbling your way through a funhouse of mirrors at a carnival. If you’ve never been inside a house of mirrors, it’s basically a maze with walls made of mirrors that distort your reflection by making it appear smaller, larger, wider, narrower, further, and closer—to the point where you don’t know right from left or up from down. Here’s the good news about blind spots: everyone has them. And the bad news? Everyone has them. They’re not easy to figure out, but with hard work, you can identify them and start to see what everyone else sees.

A large portion of the post today was taken from the brand new book Adulting 101 Book 2 releasing on April 6, 2021.