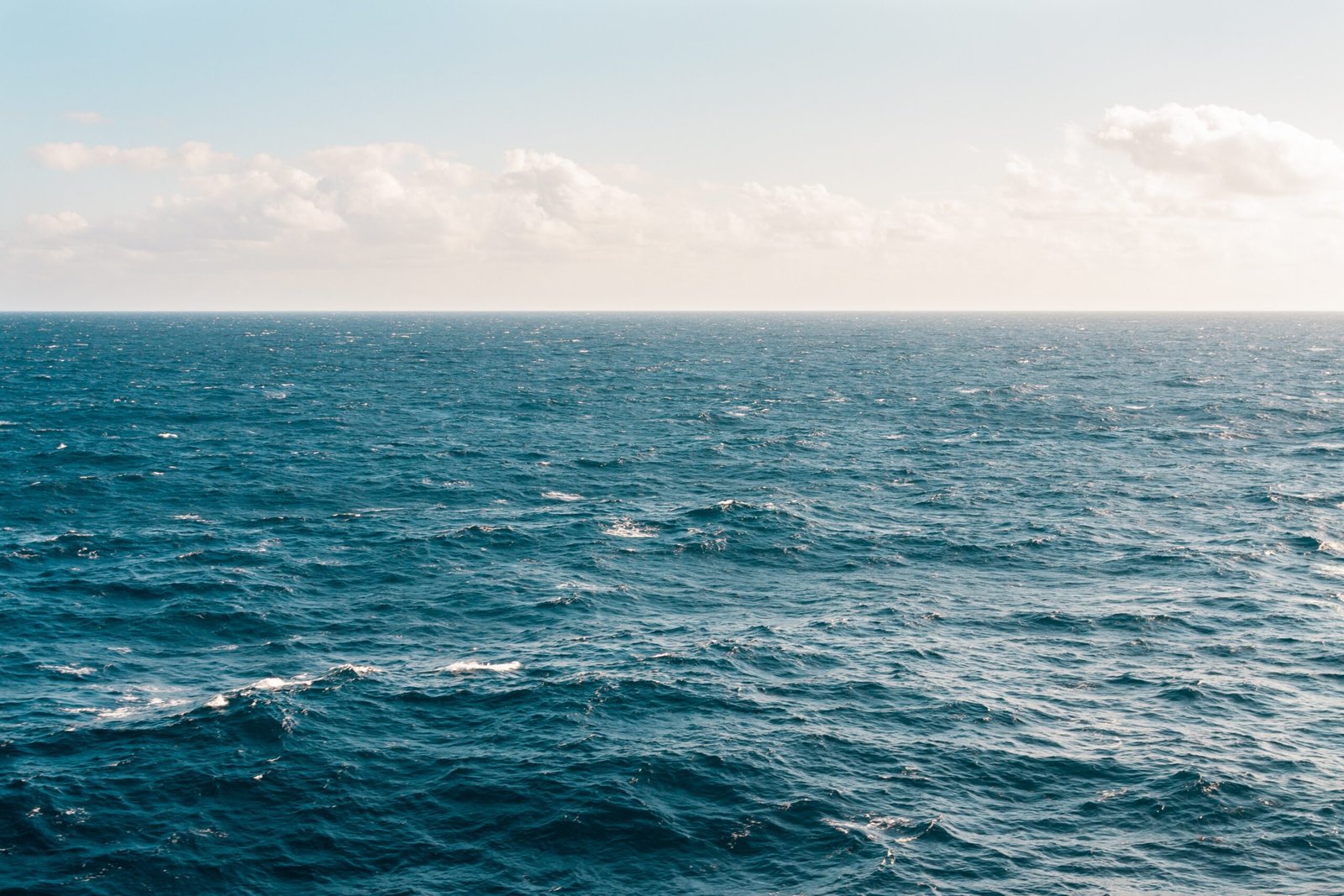 There may be no more misunderstood book of the Bible than Jonah. We know that Jonah was a prophet. We know that Jonah lives for three days in the belly of a huge fish. We even know that Jonah’s message to the Ninevites prompted them all to repent and believe in the God of Israel. What we don’t seem to know is that the Book of Jonah is hilarious.

And not unintentionally hilarious. Jonah, by all accounts, seems to be written as a satire. For those unfamiliar with the term, Oxford defines satire as “the use of humor, irony, exaggeration, or ridicule to expose and criticize people’s stupidity or vices, particularly in the context of contemporary politics and other topical issues.” This doesn’t mean that Jonah wasn’t a real prophet (he appears in 2 Kings 14:25) or that the events of the story didn’t occur closely with how they appear in the book. But some details are hard to miss that tip the writer’s hand that we shouldn’t just read this as a straight narrative.

So, let’s take a look at some of the evidence. First, let’s hop aboard the ship bound for Tarshish, a location that is in the absolute opposite direction from Nineveh, where God commanded Jonah to travel. A storm hits the ship and this happens: “Then the mariners were afraid, and each cried out to his god. And they hurled the cargo that was in the ship into the sea to lighten it for them. But Jonah had gone down into the inner part of the ship and had lain down and was fast asleep.”

Instinctually, we often think of Jesus being asleep in the boat during a storm and just move right past this. But think about it: Jesus is asleep because he is the God who commands the winds and waves. Nothing is going to happen to him, and he knows it. So why is Jonah, notably not God in human form, also unfazed? The short answer: he’s kinda dumb. God is very literally in the process of shaking sense into him but he’s so comfy in an ancient wooden ship’s hull (likely surrounded by rats and various types of mold) that he has no idea. Then, in a story shift that underscores God’s sovereignty, God converts everyone else on the ship to be his followers through Jonah’s selfish stupidity.

Next, we see Jonah continue to be both a great and truly terrible prophet. Like on the ship, God saves people while Jonah is obstinate and selfish. In chapter three we learn that the city of Nineveh is three days in width, an incredible size. The next verse tells us that Jonah went one day’s journey in (that’s one-third of the distance for those keeping score at home) and gives the following message to the people of Nineveh: “Yet forty days, and Nineveh shall be overthrown!” That’s it. That’s the whole sermon.

So, Jonah goes only a third of the way into the city and delivers an eight-word message on repeat. This isn’t the deep, heartbroken poetry of Jeremiah we’re dealing with here. But what happens? Well, a lot, actually. Starting in chapter three, verse 5:

5 And the people of Nineveh believed God. They called for a fast and put on sackcloth, from the greatest of them to the least of them. 6 The word reached the king of Nineveh, and he arose from his throne, removed his robe, covered himself with sackcloth, and sat in ashes. 7 And he issued a proclamation and published through Nineveh, “By the decree of the king and his nobles: Let neither man nor beast, herd nor flock, taste anything. Let them not feed or drink water, 8 but let man and beast be covered with sackcloth, and let them call out mightily to God. Let everyone turn from his evil way and from the violence that is in his hands. 9 Who knows? God may turn and relent and turn from his fierce anger, so that we may not perish.”

Two things jump out here: first, Jonah’s sentence-long sermon resulted in the entire nation repenting in sackcloth and ashes by decree of the king. This is both another incredible testament to God’s sovereignty and a hysterical idea. One sentence convinced an entire civilization to change course and convert religions?

The other detail is maybe my best argument for Jonah as satire. You may have even looked right over it. The king of Nineveh decreed that all cattle and livestock, not just the people, should be covered in sackcloth and ashes. I hate to explain a joke, but this is just too good not to lay it out.

Jonah is a great reminder that the Bible is not simply a book. It is a complex library filled with poetry, historical narrative, allegory, prophecy, and even comedy. Regardless of style, each and every book points us to God’s greatness, holiness, and, ultimately, to His desire to redeem people by His grace. Yes, even in Jonah, the Naked Gun of scripture.