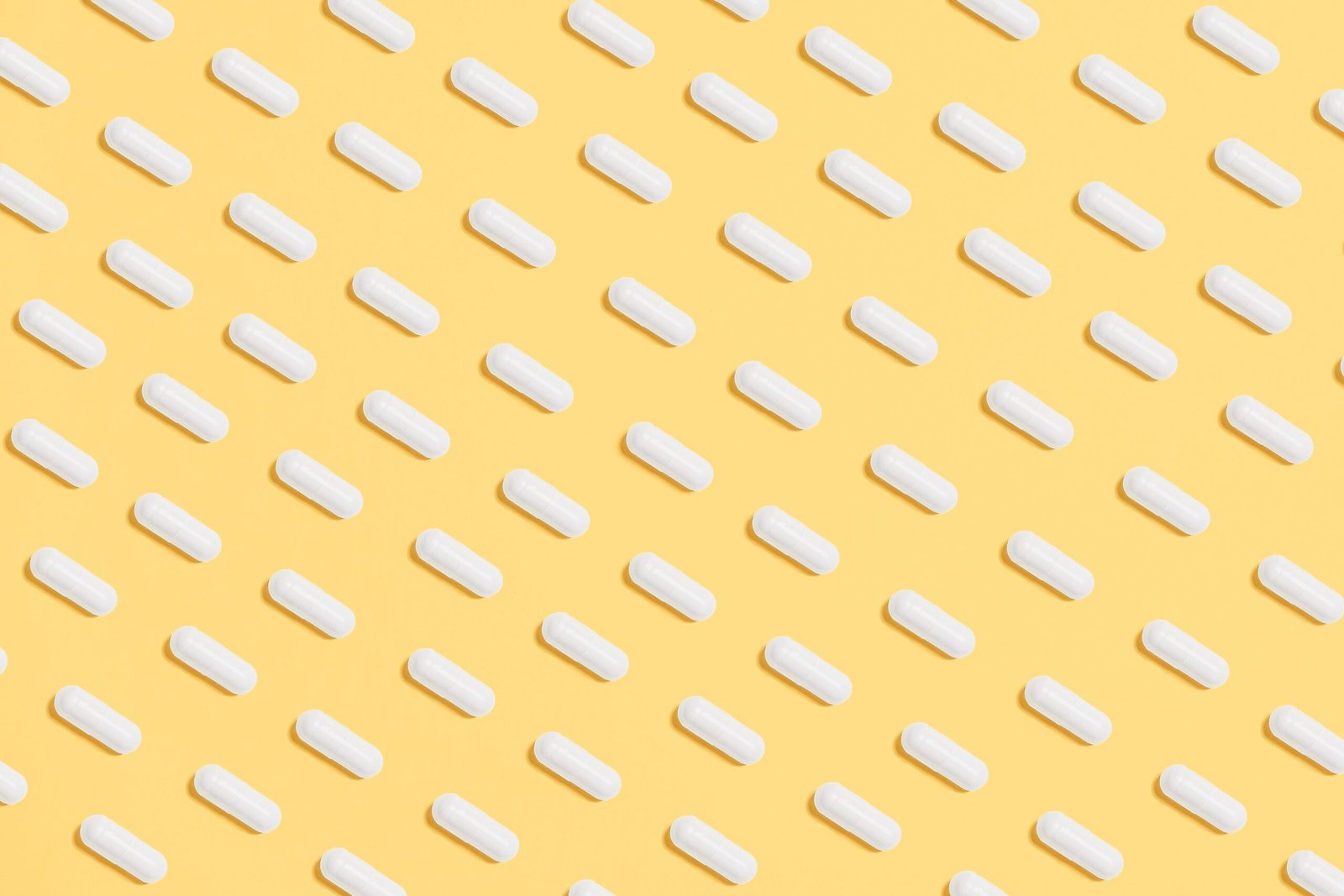 The above is a sampling of verbiage from the 37th Psalm. Direct and to the point, the poetic writing of an older, wiser David speaks to the children of God living among an evil, godless culture. And if you can relate, say “AMEN”!

We are surrounded by Christian opposition coming from all directions. The stark reality of calling “good evil, and evil good” is staring us in the face. I’ve been perplexed by the onslaught of hateful accusations against those who simply want to live as the Lord has shown us. I cannot pretend to agree with controversial issues when they clearly oppose God’s best for His creation. Yet, I do not want an altercation with every conversation with or demonstration of the godless.

I realize I’ve got to remove the log from my own eye first. I get it. But then what? Before I attempt to remove the speck from another, the Lord invites me to live according to His Word. Psalm 37 contains just about every angle conceivable on how to handle those human stressors who strut about, wreaking havoc on believers…the ones who tout their own righteousness, who hatefully disrespect those they do not agree with, who cancel out those whose opinions don’t square with theirs, and who display like a badge of honor their sinful behaviors unabashedly. And though I desire to fight fire with fire, my precious Lord tells me simply to wait on Him.

Unable to deny, deflect, or redirect, I see clearly the path to peace if I will just follow and believe the following based on this Psalm:

~Don’t fret when I see evil because God will do away with evildoers soon.

~Trust God with outcomes and make HIM my focus and delight.

~Before I do or say anything, commit it to the Lord first.

~Before I act, learn to be still and listen for His Voice.

~Stop getting so angry! (Yeah, this is for me). Stop fearing, too! God is going to do away with evildoers (did I say that already??)

~Remember, no matter how forceful evil people seem to be advancing, God laughs at them! He’s going to do away with ALL evil one fine day. You can bank on that.

~If your righteousness is found in Christ, you have a future and a hope. You will inherit this beautiful earth once it is restored. Though evil appears to be flourishing, it will be cut off like an unwanted weed.

~When I run to the Lord, He will help and deliver me from the schemes of the Christ-haters.

There you have it. I could write pages and pages on how to respond to the malevolent behavior and get all my references from the Word of God. Let’s face it; there is no need for human “wisdom” here. It’s all in God’s wisdom and we’d all do well to take heed to what He has to say. “Overcoming evil with good” and “turning the other cheek” war against the natural woman inside of me. But the real me, the regenerated me is able to see the hate in light of eternity. And that does not mean I do nothing about it. I have the most powerful weapon of interceding prayer, taking authority in the spiritual realm. And once I’ve released my concerns about the godless culture, I refer back to the stability of this Psalm and it brings me back to sanity.

It would be easy for me to ruminate continually on all that is wrong, bringing my brain into a downward spiral of negativity. But I’ve noted that this does nothing but hurt my head, leaving me holding on to unproductive anger. Lifting my eyes off what’s wrong and placing them on the only One who is infinitely right, I discover His wisdom, along with His action plan (SO MUCH better than my own!).

As we observe the insanity of the 2020somethings, let’s not catch the deadly virus of “A”-accepting the things that God has clearly forbid. Or “B”-battling against everyone who displays godlessness (ain’t no mask gonna protect you from those!). Let’s refer back to Psalm 37 and embrace its wisdom.

Evil does not remain. Faith, hope, and love do. JESUS does. All who are covered by His blood will. We are not victims…one fine day we will reign victoriously.