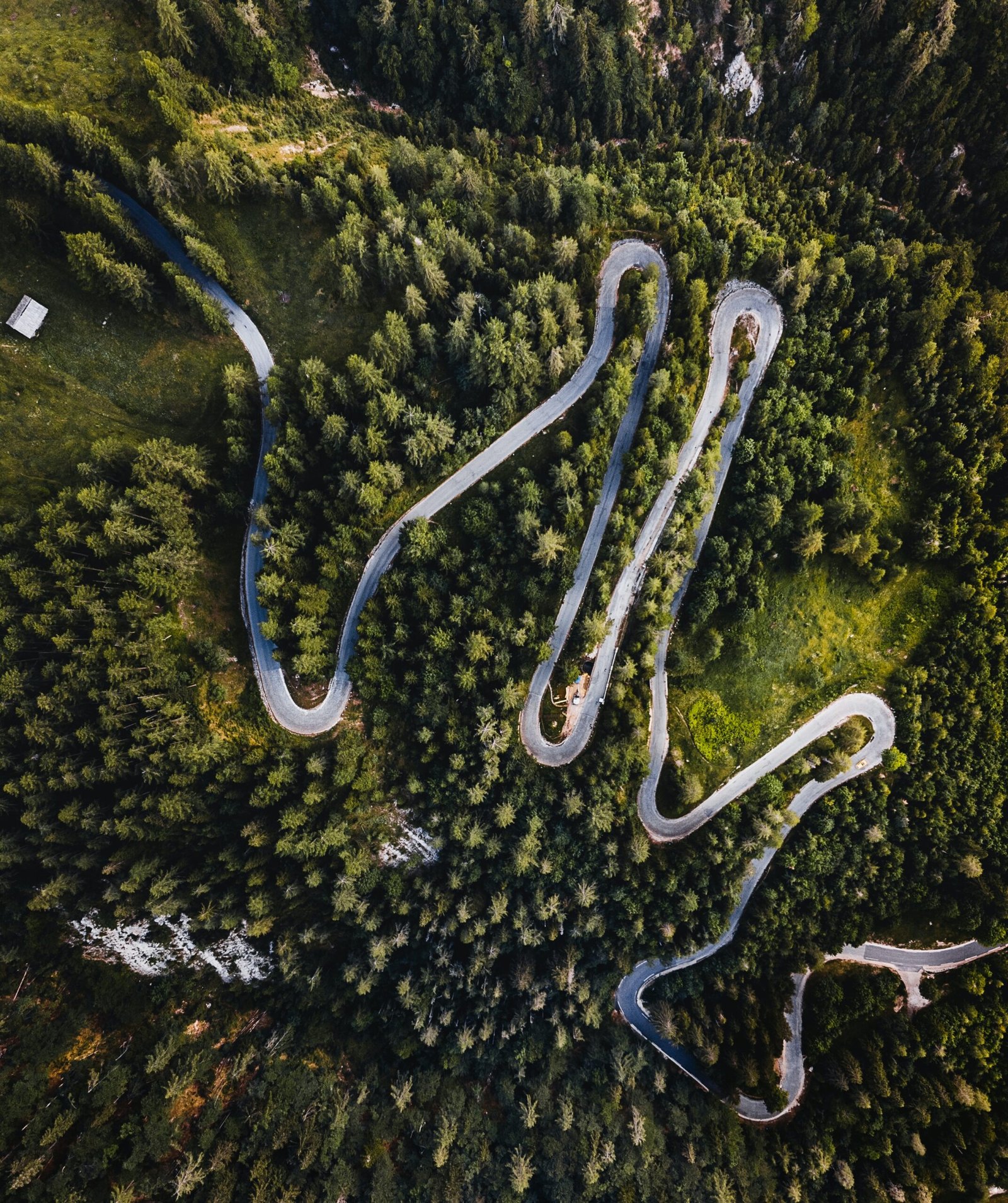 I was so freaking stressed. Has that ever happened to you? Being so freaking stressed? Well, it was happening to me a few weeks ago. It was because I was in this situation where I was completely out of control. My fate was in somebody else’s hands. There was nothing I could do about it.

It was stressing me out. I was losing sleep. And when I was sleeping, I was having stress dreams. It was frustrating I tell you.

And who was I getting frustrated at? God.

See. I believe he is in control. And here he was letting me stew. Not cool. That’s what I was telling him that morning after the stress dreams. I was saying, “God, this thing is totally out of my control.”

And what do you think God said? Well, he told me this. He said, “Ned, you’re right. It’s out of your control.”

The weird thing is – the way he said it – it was like he was giving me a gift. Instead of keeping something from me – he was saying, “Look Ned. Trust me. I got this.”

And you know what? He did.

And if you think about it – the truth that God is in control and not you – well, when I think about it – it’s the best news in the world. It’s not up to you. It’s not even about you. And still, in the end, we have this good, kind, compassionate, gracious, loving God who works on our behalf all the time in every situation.

You can trust him.