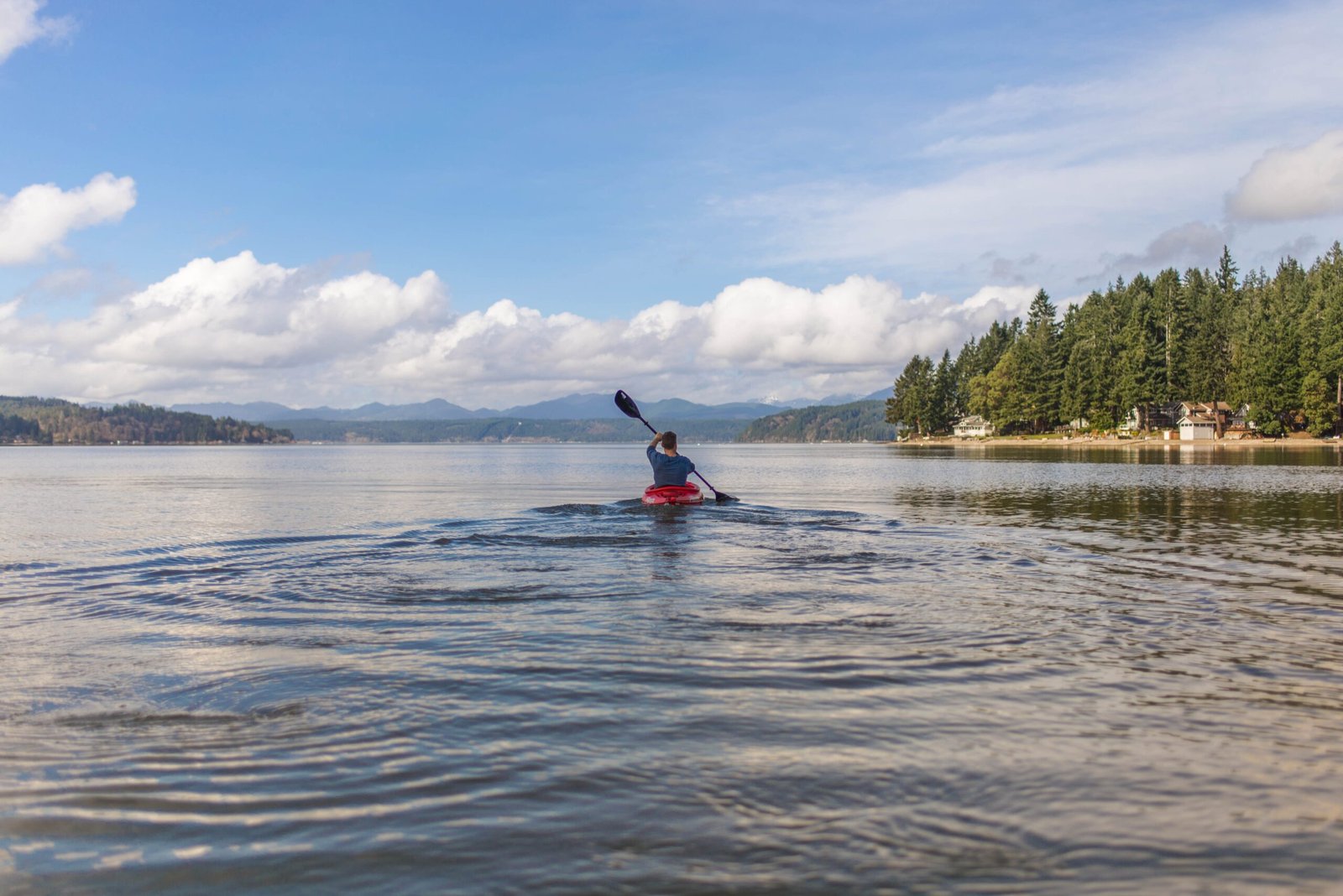 One summer, I took several high school friends of mine to British Columbia for a week of sea kayaking through the Princess Louisa Inlet. A yachting magazine had recently ranked the area the most beautiful place in the world. Baby seals, bald eagles, salmon the size of your arm – it was a once-in-a-lifetime kind of trip. And we got to live it for seven days.

The night before we returned to base camp, one of the guys and I stayed up late on the rocks to talk about what following Jesus was going to look like back at home. It was a great talk. Afterward, we noticed that the guides were all standing along the shore. They were throwing rocks in the water. (Guys do that.) But here was the crazy part. Everywhere the rocks landed, water exploded into light.

Bioluminescence it’s called. We had found ourselves watching one of the most incredible phenomena in the world: a dinoflagellate bloom. These tiny organisms react to movement by glowing. I asked a guide if it was safe to get in. He said he thought so. That was all I needed to hear. The next second, our shirts were on the shore and we had all jumped in.

It was unreal, like swimming in your own laser light show. Every once in a while a fish would swim beneath our feet and light up the depths. (There is a scene in the Life of Pi when Pi finds himself in a dinoflagellate bloom if you want to see what it’s like.)

I just had to wake up the others. They all had to experience this.

The boys were grumpy, but they came. At the shore, the guide explained the phenomenon. I told the guys to follow me in. Two shrugged and said, “Wow, that’s cool,” then trudged back to their sleeping bags. One guy rolled up his pajamas and walked in up to his knees. Finally, two joined us. Man, did we have fun.

Later, one of the guides wrote me. This is what he said:

“I wanted to write you because I had this total God moment while I was reflecting on our trip. It has to do with the bioluminescence…I started to journal about that day and I got to the part of going to wake up the boys and tell them that they were about to experience one of the most amazing phenomena out there. We got to the shore’s edge and told them that the dinoflagellates’ bloom glows when it moves. As I was writing God opened my eyes to a bit of what it is like to get out of the boat and follow him. From afar the bio doesn’t look that impressive (from the shore), it is just a faint glow when you see someone swimming in it. For the guys that decided to stay on the shore, the night will not be that memorable and truthfully they didn’t want to get out of their comfort zone of a dry warm sleeping bag to jump into the unknown of the water. One was more intrigued and decided to splash around just off the shore, and he enjoyed himself but jumped in real quick and got out. He noticed the bio glow more because he was able to move his feet in it. I think he will remember it but you could tell the difference between his experience and that of the guys who jumped in. They went all the way in and when you are all the way in, the bio is soooooo much more amazing than when you see from shore. Those guys were oozing with joy and happiness as they truly did experience all of the beauty. I just thought that this picture is a real picture of some of the struggles and truths of following Christ. From afar it can seem not exciting, a “have to life”… yet when you get off the comforts of the shore and jump in head first you no longer want to be on the shore and the joy and beauty and love of Christ fill you up. You discover that being in the deep ocean of a relationship with Jesus is exactly where you want to be.”