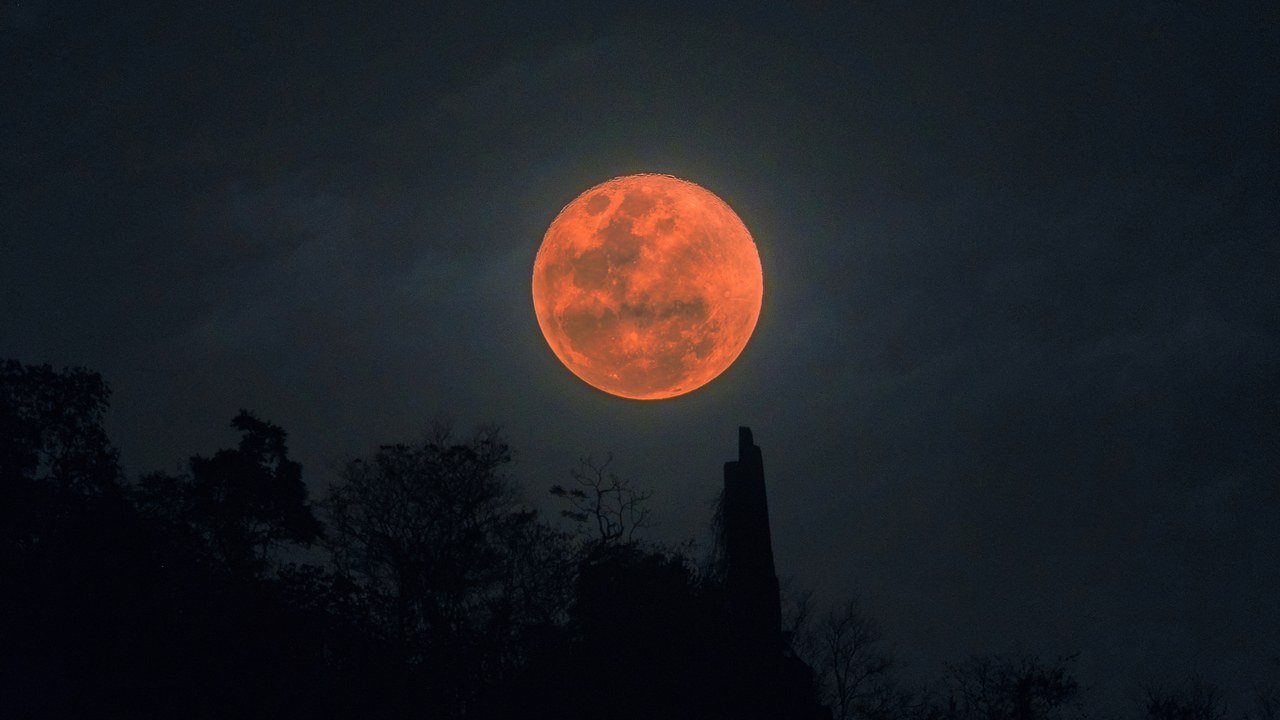 Maybe Something is Written in the Sky

Perched on the front steps of my home and wrapped in a blanket late last night, I stayed up to watch the Super Blood Moon Eclipse of 2019. It was well worth every freezing second of my time. Starting out it looked like something took a bite out of the moon’s bottom curve. Then ever so slowly, hues of red and orange overshadowed the surface of this lovely night orb until the whole of it was covered in fiery shades, perhaps what Mars might appear like from a telescope.

Some of us are full time sky watchers.

I don’t know the origin of this obsession, but sunsets, sun-rises, star formations, moon phases, and cloud formations have saturated my mind for several years. Not long ago I was entering the Walmart parking lot while an unusually large harvest moon hovered over in the northern(ish) sky. Inviting as it was, non-one seemed to notice except me! I literally stopped 2 families as they were getting into their cars, pointed up, and asked, “Do you see that? Isn’t it gorgeous?!” To which they replied, “No, I didn’t notice. Wow…that’s beautiful!”

They didn’t notice. How could you miss it??

At the risk of being redundant concerning how our devices are distracting us from the outrageously obvious, can we all agree that God is creating spectacular scenery and we are missing out on it simply because we are somewhere else mentally? He creates beauty with purpose all throughout his universal masterpiece, and I believe He is telling us a story throughout it all. And, HE is the creator who is to be forever praised. HE is the origin of all things and the One who holds it all together. And, HE is the glorious One who came and will return. Can we perceive this in the cosmos?? You bet!

Years ago a preacher by the name of D. James Kennedy spoke a message called, “The Real Meaning of the Zodiac” or “The Gospel in the Stars”. The idea was that the God who created all of the cosmos has a message woven throughout for all civilizations since the beginning of time. I admit, I don’t understand it all, but I do believe that the wonder of the created universe points inextricably to an awesome Creator. And if this One so detailed the heavenly bodies, why would He not give purpose to His beloved humans, created in His very image? Scripture even refers to star patterns such as Pleiades and Orion in books such as Amos and Job (see Amos 5:8 & Job 9:9).

Passages such as Isa. 20:26 say, “Lift up your eyes and look to the heavens: Who created all of these? He brings out the starry host one by one and calls forth each of them by name. Because of His great power and mighty strength, not one of them is missing.”

Do you see that?

He is requesting (commanding??) that we gaze upward and witness our mighty God through His creation! I love the input of Psalm 8, vs. 3-4, “LORD, our Lord how majestic is Your name in all the earth. You have set Your glory in the heavens…When I consider Your  heavens, the work of Your fingers, the moon and the stars, which You have set in place, what is mankind that you are mindful of them, human beings that You care for them?” This majestic One cares for the likes of you and me. How comforting is that??

In addition to us wee little humans, even the created things are called to praise Him! In Psalm 19:1 and Psalm 148:3 we read, “The heavens declare the glory of God; the skies proclaim the work of His hands. Day after day they pour forth speech; night after night the display knowledge.” …“Praise Him sun and moon, praise Him all you shining stars. Praise Him, you highest heavens and you waters above the sky.” Do you see it? The very atmosphere points to HIM continually! They “speak” forth praises all day long and throughout the night. They all “praise Him” because He has given each a glory to be displayed all pointing to Him!

So, the next time you exit your home take in the beauty that surrounds you. Push back the worries and to-do lists just for a moment and take in the splendor of the moment. Take notice of the expanse of the sky, the position of the sun, or the phases of the moon. Behold the colors of a setting sun or the inky shades in a night sky. Don’t miss the rare eclipse occurrences or a meteor-showered sky.

Praise the One who entered our atmosphere, became one of us, found by the Magi who were guided by a star. Then FALL DOWN in worship.