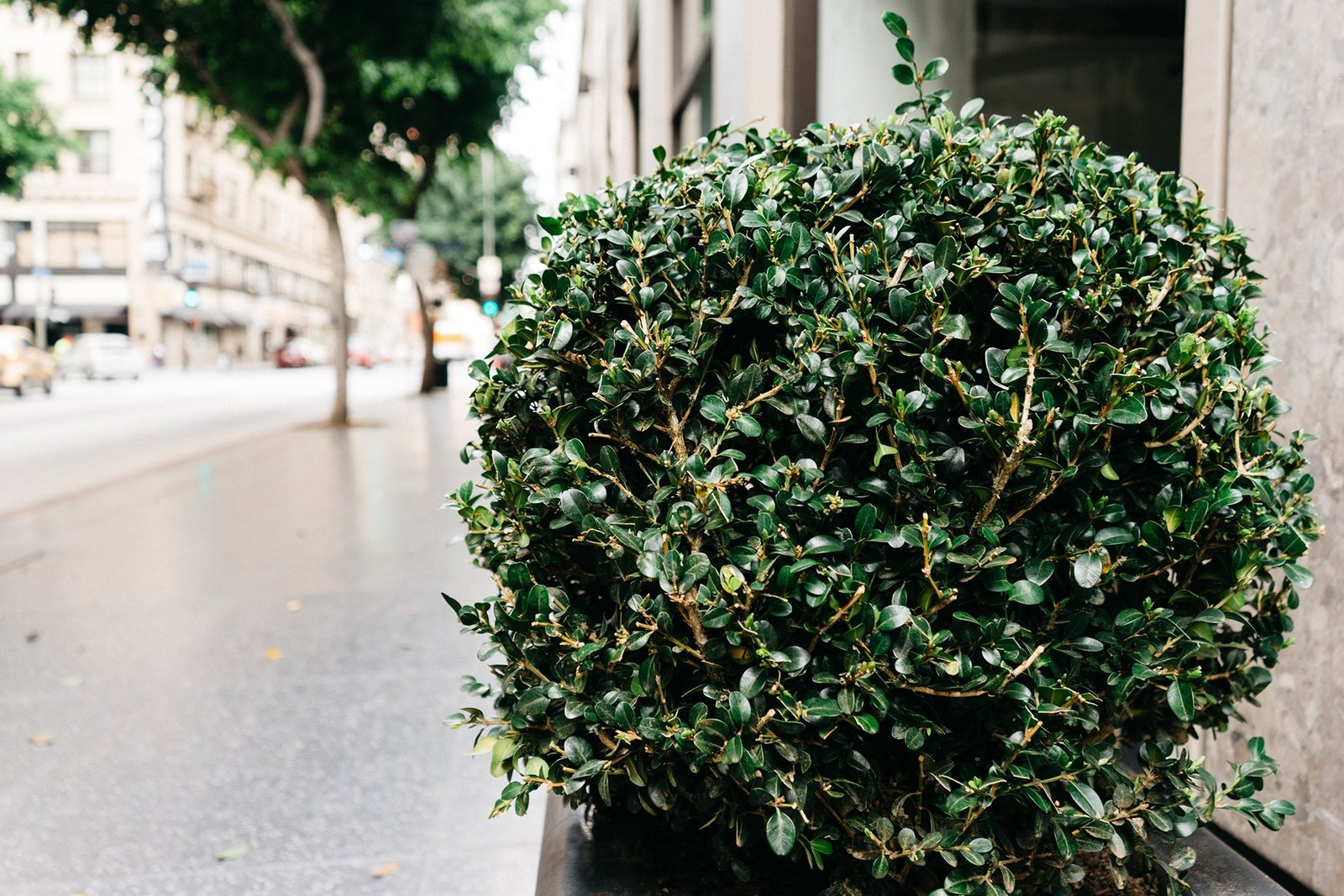 What Living Under a Bush Can Teach You

“I spent the next seven years sleeping under a bush.”

Did that man just say that he spent seven years sleeping under a bush?

“In the morning, I would wash my face with dew. The worst nights were during the rainy season. I would have to climb a tree. But sometimes I would fall to the ground. I was so tired the fall wouldn’t wake me, and I would have to pull out the thorns in the morning.”

I heard right. The guy is talking about living under a bush.

Holy smokes! That guy lived under a bush!!!

Over the weekend, my wife and I had the privilege of attending a conference for Young Life Africa and the Middle East. By far the best part was listening to stories like the one we heard from the guy who lived under a bush.

The ministry is going gangbusters in Africa. The continent is on pace to have more kids reached than all the other continents combined – including North America, where they had a fifty year head start.

There are probably lots of reasons (one being guys who live seven years under a bush that go on to pay their way through school and start a soccer ministry to street kids because his only possession is a soccer ball).

Another is that their culture is so much more relational than ours. In their village – everyone knows everyone. I don’t know everyone on my street! That’s embarrassing. But I’m guessing it’s true for you, too. I don’t know anyone who would disagree that relationships matter big time. But compared to Africans, Americans stink at them.

Another is humility. In Scripture it says, “God exalts the humble.” These Africans take humility to a whole new level. As the bush man shared his story, there was no ounce of “woah is me” no ounce of “look what I overcame.” It was all about God and his grace and mercy seeing him through. I’ll speak for myself – Ned has a LONG WAY to go when it comes to learning humility. A LONG WAY. It’s in the cultural water I’m swimming in. Pride in America is American. We put bumper stickers on our cars exalting our pride in our Honor Roll Student. Think about how uncomfortable it would be to say that you were not proud to be an American. I’m uncomfortable writing it! I’m already anticipating the angry comments that are going to be written down below!

But maybe this is where we need to go.

Friends, it’s time we humble ourselves. Jesus says, love your neighbor. How are we going to do that if we don’t even know their names?