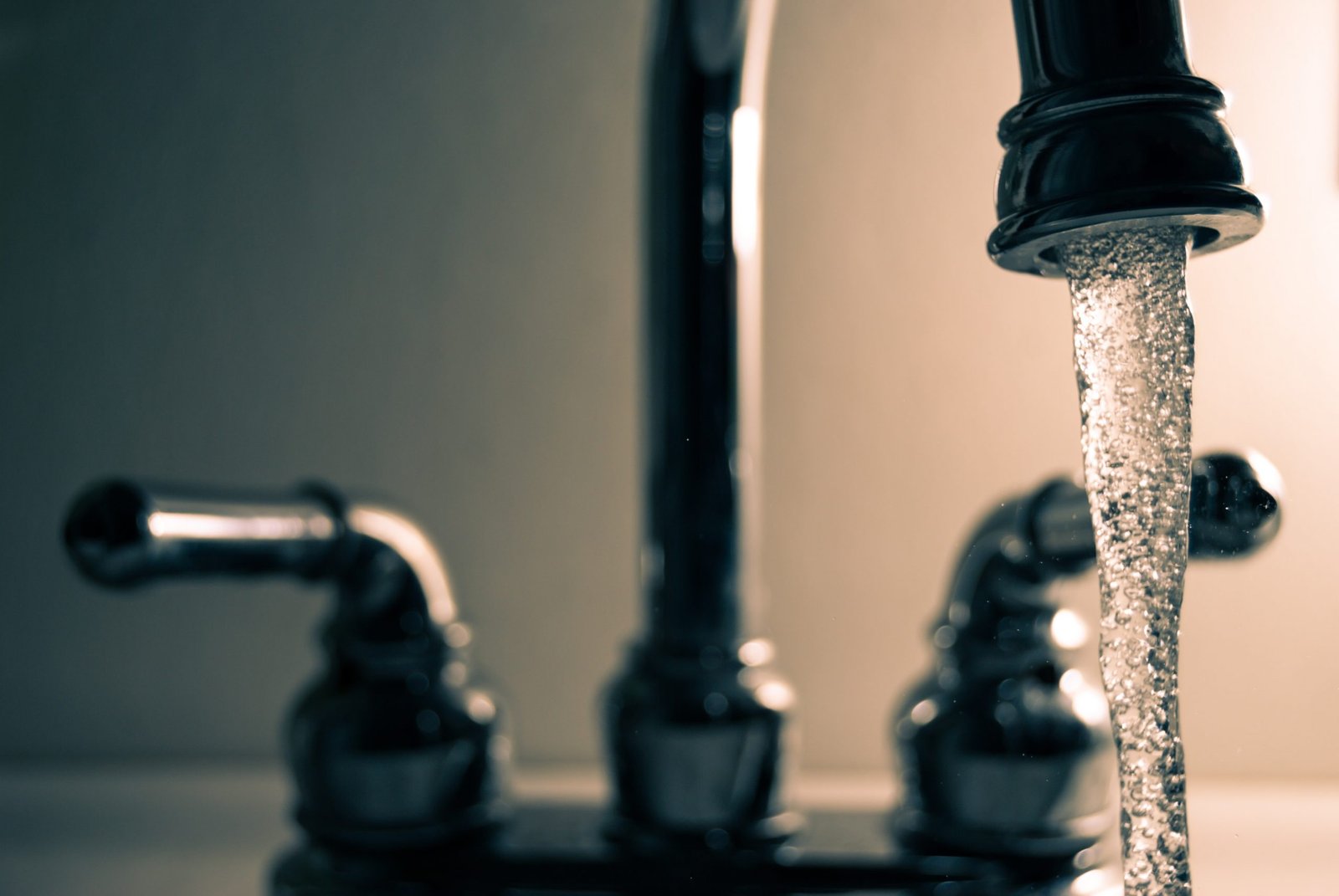 Purification and the Two Deaths

“And [do] not fear death, it is the only way to be cleansed.” (“Original Sin,” The Wild God of the World, Robinson Jeffers)

“In the face of death we cannot speak in some fatalistic way, “God wills it”; but we must juxtapose it with the other reality, “God does not will it.” Death reveals that the world is not as it should be, but that it stands in need of redemption. Christ alone is the conquering of death. Here the sharp antithesis between “God wills it” and “God does not will it” comes to a head and also finds its resolution. God accedes to that which God does not will, and from now on death itself must therefore serve God. From now on, “God wills it” encompasses even “God does not will it.” God wills the conquering of death through the death of Jesus Christ. Only in the cross and resurrection of Jesus Christ has death been drawn into God’s power, and it must now serve God’s own aims. It is not some fatalistic surrender but rather a living faith in Jesus Christ, who died and rose for us, that is able to cope profoundly with death. In life with Jesus Christ, death as a general fate approaching us from without is confronted by death from within, one’s own death, the free death of dying daily with Christ Jesus. Those who live with Christ die daily to their own will. Christ in us gives us over to death so that he can live within us. Thus our inner dying grows to meet that death from without. Christians receive their own death in this way, and in this way our physical death truly becomes not the end but rather the fulfillment of our lives with Jesus Christ. Here we enter into community with the one who at his own death was able to say, ‘It is finished.’” (Bonhoeffer Abridged, Dietrich Bonhoeffer, Eric Metaxas)

Death encompasses a number of tragic consequences. Sin, suffering, pain, and injustice serve as signifiers to death. They remind us daily – we will die. We will not escape these “general fate[s] approaching us from without,” as Bonhoeffer explains.

These do a work that nothing else can do.

We rarely consider death a purifier. In fact, death often signifies an end and a finality. Likewise, the many evils that assail us and their innumerable consequences feel like an inescapable end. And yet, though the LORD “does not will” these things for the world in one sense, he wills our union with him, and he will do whatever it takes to draw us to him.

There is but one way to be cleansed, as Jeffers admits. We must die. We will die in a literal sense, in an outward sense, when biologically we cease to exist. As a Christian, when we die, we will see God. We will behold him face to face. And we will be pure. But, there are two deaths to die.

God confronts our impending death and destruction with even that which he despises – our suffering, our mistreatment, our pain, injustice both committed and suffered, and our sin – not so that we would simply die a physical, but that we would die to ourselves first so that we might share with the resurrection of Christ and never die.

Jonah called out to the LORD in his distress (Jonah 2:2). Until we reach that point by grace, we will not recognize our utter hopelessness. And without that realization – one that understands that there is no hope in life or death apart from the LORD, no way out, over, around, or through, and no possibility for anything good – we will not need him, so we will not throw ourselves at his feet. From rock bottom springs the oak of the righteousness of salvation.

In all our struggles, call to mind that God gives us over to these things so that “he wills it”, though simultaneously “he does not will it,” so that we might triumph over these things through our inner death with Christ and eventually once and for all through our true death, when the Groom will finally receive his Bride. And that is worth any cost.