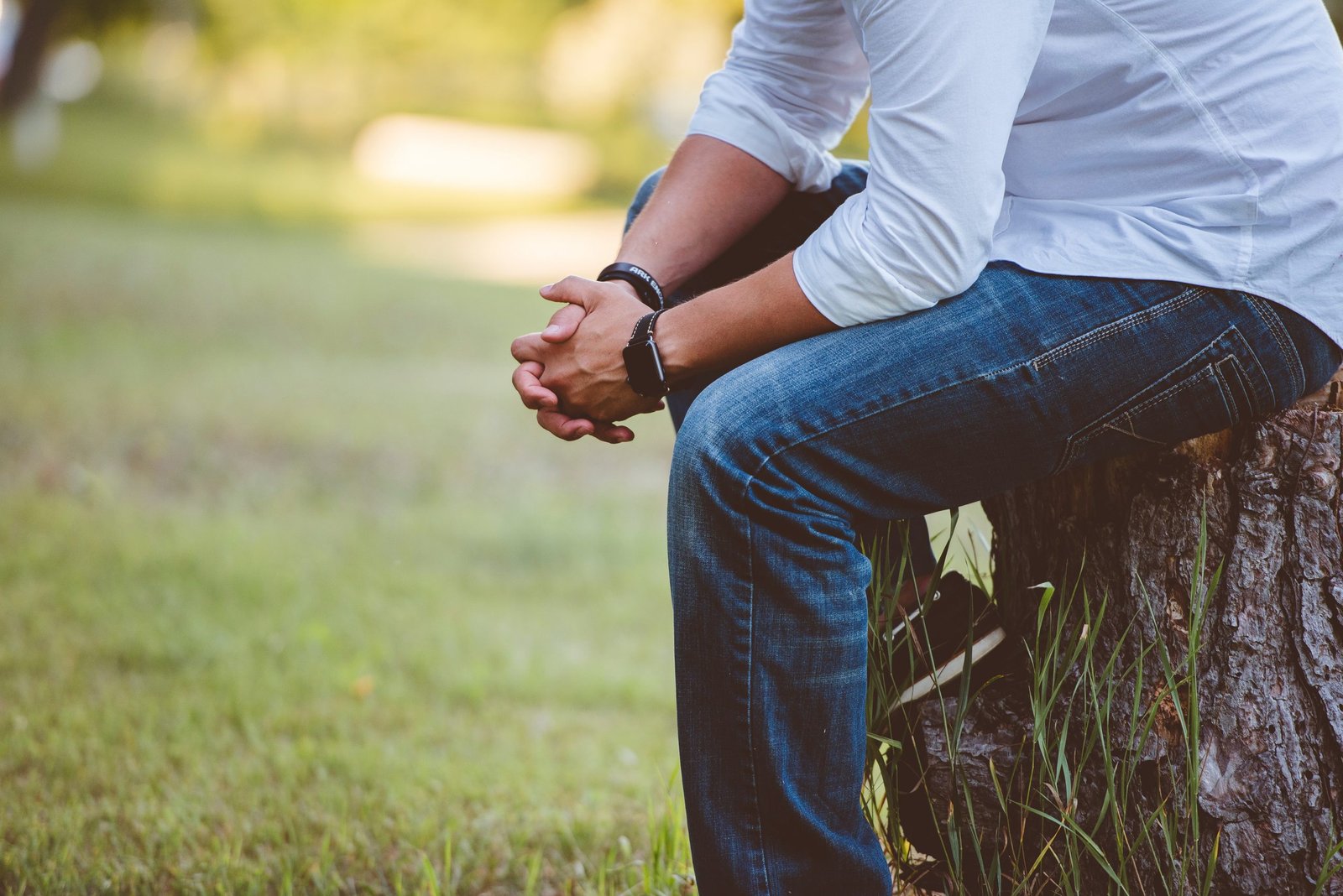 Over the years I’ve written several blog posts about prayer. Some have been about the ingredients of effective prayer and some have even been about how I learned I was praying wrong.

Unfortunately, it’s the latter that often reminds of my prayer life. Most of the time I feel like a failure when it comes to prayer.

Sure, I pray when things aren’t going my way. I bless our food at the table. I even pray with Courtney and Asher on a regular basis.

Where I fall short is in the area of consistency. I’ll go weeks without asking God to move in a situation. I’ll worry myself sick about something instead of praying about it. And when it comes to all the things I’ve intended to pray about — my intentions always outweigh my follow through.

I was reminded of this recently as I silently complained about something that hadn’t turned out like I was hoping it would. In this particular situation, I had done all I could do, but for some reason, God didn’t seem to be cooperating.

I eventually decided to just be honest and I voiced my frustration to God. I wasn’t prepared for His answer, though.

In my frustration, I felt like God was saying: “What took you so long?”

Wow. Why was I surprised that God wasn’t moving in something that I hadn’t invited Him into?

It was a moment of truth for me, and I became determined to fix it. Why did a robust prayer life seem so elusive and impossible? What was the secret to building a better prayer life?

I felt God cutting through the clutter in my mind to speak clearly to my spirit. It was a simple, straightforward piece of wisdom: “Take it one day at a time.”

Consistency. Such a simple idea. Almost seemed too simple. But the more I thought about it, the more I realized that’s exactly what I needed to do. It’s how growth always works.

There’s no better example of this than the parable of the persistent widow in Luke 18. In this story, a widow repeatedly approaches an unjust judge with a plea for justice. Even though the judge is unjust, he eventually gives in and grants her what she was asking for.

In verse 7 it says, “…will not God bring about justice for his chosen ones, who cry out to him day and night?”

Persistence in prayer pays off. We have a God who WANTS to listen. He desires to hear our desires. It’s a gift and one that shouldn’t be taken for granted.

When Paul writes in 1 Thessalonians 5:17 that we should “pray continually,” it isn’t an exaggerated suggestion; it’s what we should be striving towards.

Personally, I’m tired of wasting opportunities to invite God into my situations. I don’t want to look back at my life and wish I had prayed more. I don’t want to leave my faith on the table or put my belief inside a box. At the end of my life, I want to be able to finish my story by saying “… and all of that would’ve been impossible without God.”

I don’t exactly know how prayer works, but I do know that it works. And like any other discipline, getting started is often the hardest part. Whether it’s lifting weights, learning a new language, or growing in prayer — growth always feels awkward.

If you want to get out of this stage, I’m afraid the only way out is by first being willing to go through it — one day at a time.