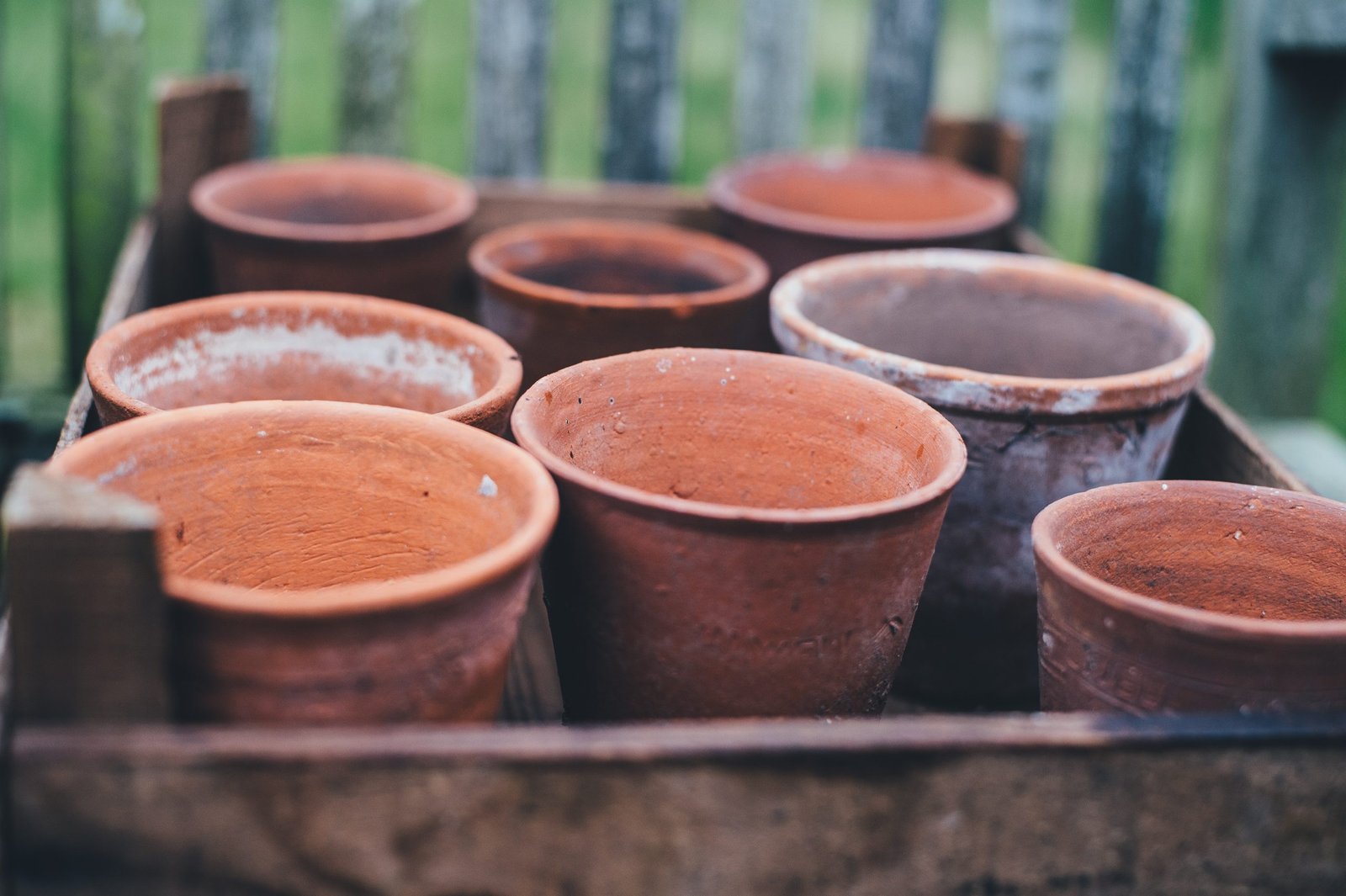 For years, my oldest son has been obsessed with football. This summer, before he started ninth grade, he begged to play for his high school team. My husband and I discussed it, and we agreed that our son could play.  However, we both knew that there was a good chance that the practices in the grueling heat, getting tackled, and the hard work would eventually lead our son to decide football was not for him.

Just after school started, we had a parent’s meeting. In the meeting, the coach told us about his philosophy. He told us that he didn’t allow players to play based on skill alone. He wanted his players to work to play. The more effort a player put in during the practice, the more likely it was that he would play.

He then told us a story. He said that he had this skinny freshman that would not stop. He said every time the player missed a pass, he asked the coaches how he could do better. He said that when other players were resting, this player was asking someone to throw passes so that he could practice. He said that he put this scrawny freshman up against one of his big seniors, and the freshman was fearless. Even when he was knocked down, he got back up and immediately prepared to be hit again.

At the end of the meeting, he told my husband, “The boy that is training so hard is your son. He is going to play a lot, not because he is so good, but because he doesn’t stop.”

When I think about my son playing football, I also think about Paul.  In his letter to the Corinthians, Paul says:

But we have this treasure in jars of clay to show that this all-surpassing power is from God and not from us. We are hard pressed on every side, but not crushed; perplexed, but not in despair; persecuted, but not abandoned; struck down, but not destroyed.  We always carry around in our body the death of Jesus, so that the life of Jesus may also be revealed in our body.  For we who are alive are always being given over to death for Jesus’ sake, so that his life may also be revealed in our mortal body.  So then, death is at work in us, but life is at work in you. 2 Corinthians 4:7-12 (NIV)

Following Jesus often feels like playing football.  We are constantly hit from every direction. There are times that we immediately jump back up, only to be tackled to the ground again. Yet even though we are struck down again and again, we are not destroyed.

A few years ago, I looked like I had it all together. I had a successful career as a lawyer, I was a mother to three children, my husband and I had started a mission organization and church, and I was actively involved in the community. I was “living the dream”. We had everything a person could need – a warm, dry home, cars to get us to school and work, some extra money for family vacations, and plenty of food to eat.

Yet, like the clay pots Paul refers to, my life was fragile. I looked fine on the outside, but when the pressures of work, family, and ministry pressed upon me, I feared that I would shatter. I was burned out and tired. I had poured out so much of myself that I felt empty and alone. And then, as if the general pressures of life were not enough, my family was dealt another blow – we suffered a terrible trauma that literally broke me.

In those weeks, months, and years that followed, I was pressed on every side, perplexed, persecuted and struck down. There were mornings that I truly believed that if God loved me, he would have let me die in my sleep. During those confusing, lonely times, part of me died. In my own way, I carried in my body the death of Jesus.

Yet, in those dark, vulnerable moments, I found that I had even more compassion and empathy for others than I had ever had before. In the years that followed, when someone was hurting, I identified with them on a much deeper level than I ever could have if I had not endured my own deep suffering. Somehow, in the midst of the storms of despair and pain, I also found life.

I emerged from those desperate days with a new outlook. I knew that I had little to no control over anything. I also realized that being a Christian did not mean that I would live a life of joyful bliss. Instead, many days would leave me hard pressed on every side, perplexed and even struck down. Like my son on the football field, I took a hit time and again, but I continued to get up and fight again. Because even though I was hard pressed, I was not crushed. I may have felt loneliness, but I was not abandoned. And no matter how many times I was struck down, I was not destroyed. I survived because despite the fragile clay pot that is my life, I am filled with a power and strength that is deeper and more abundant than I could have ever known.

You may feel fragile like a clay pot. You also may feel the crushing pressures of pain and heartache. You may be suffering from health issues, the betrayal of a friend, or you may be grieving the loss of a loved one. Yet, despite these painful blows, Christ’s power lives in you too. Even as we die to ourselves, Paul assures us that life is at work in you.