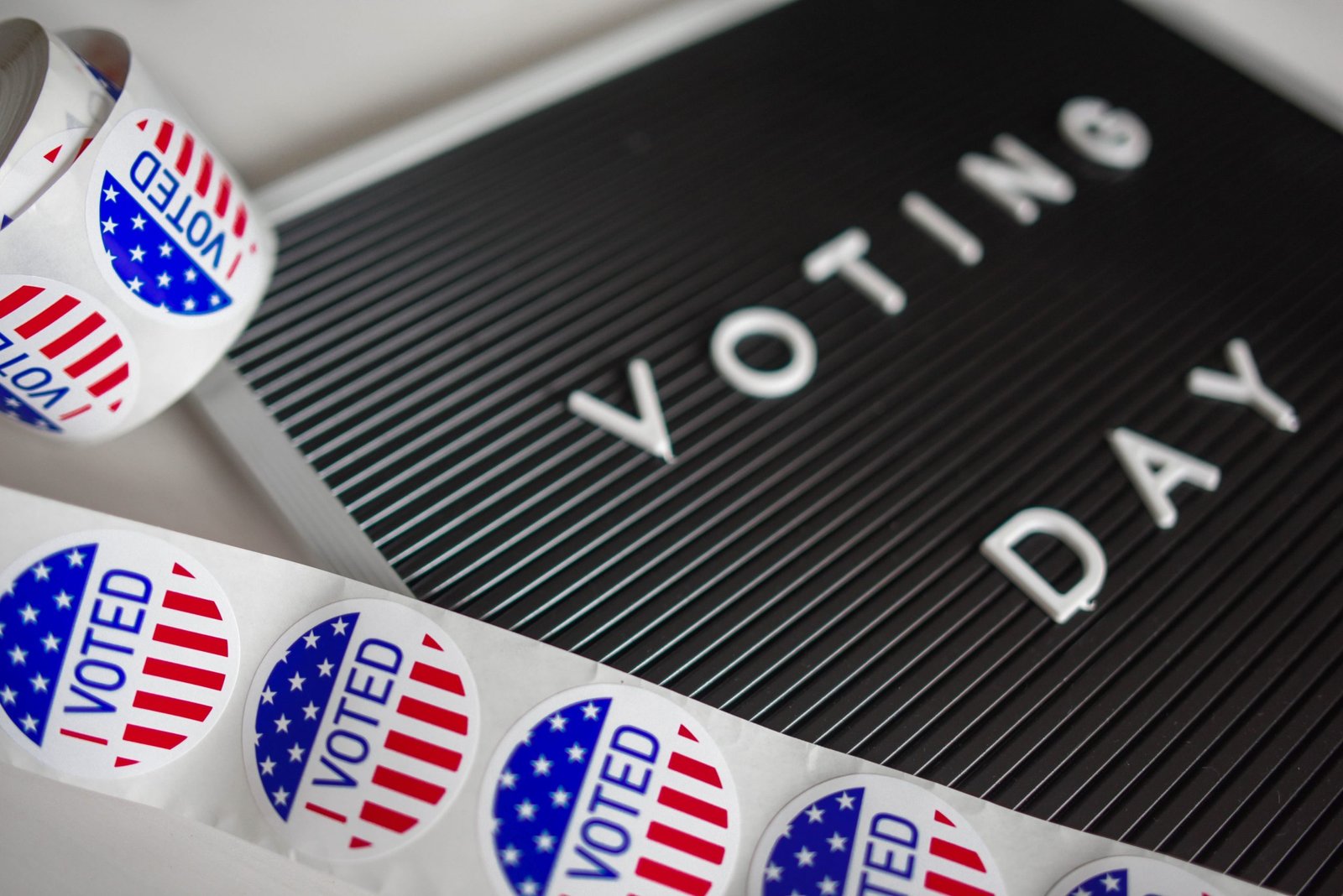 If you’ve spent any time on social media in the last few weeks, you’re aware of the new trend. Voting, for the first time in my lifetime (albeit a small sample size), is finally cool. So popular in fact that, “Do you vote?” is now one of the most common pickup lines on many dating apps. But, this seemingly shared new found excitement for democracy does not always stay united. The obvious follow up to “Do you vote?” is often “For who?” And there any commonality or social nicety can quickly and often end. Political agreement has become a condition for relationship, and disagreement a reason for condemnation.

This trigger is not relegated to social media or dating apps; it’s become a division point within the church itself. Left and Right leaning Christian voices on twitter, podcasts, and traditional media have argued for months that their means to solving the turmoil in our country lies in a specific political belief and not the other. We’ve gone tribal. And I don’t think that’s a good thing.

As a believer, it’s biblical to engage in politics. We know the decisions made by our leaders impact our communities and individual lives. We are called to pursue justice, provision, and protection for our friends, neighbors, and the alien. This, the command to pursue these ideals, is laid out plainly in scripture. But how do we get there? It’s murky. The mechanisms by which we care for our communities are many, and which specific set of political beliefs will result in caring for people as Jesus desires is not always clear. In fact, so unclear, no mainstream political party has or will ever manage to align themselves with the way of Jesus perfectly. Because following Jesus is nuanced and difficult and gray, it’s natural to cling to the clearly defined formulas for behavior and belief that political parties and organized religion offer. After all, aligning the surface is easy work compared to moving the heart. And let’s be honest, we like easy.

In the end, a political party is the collective sum of broken human hearts. Sure, we work to come up with our best, but our best is never Jesus. And in line with the quintessence of human nature, we are quick to pick out the brokenness on the other side while happily blind to our own. Political fervor then results in our hands bleeding from condemning instead of loving. I’m no biblical scholar, but the only times I think Jesus’ hands ever bled were 1) woodworking and 2) on the cross. To follow Jesus is to not merely align with a system of beliefs, but to let His ultimate act of love strike you at your core. This is heart work, and the same heart work for all whether Republican or Democrat. This should and can breathe life and community even where the surface is abrasive. It’s only in finding Jesus beautiful are we able to let go of “agreement” as a precondition for relationship because even when we were still enemies He chose relationship with us.

So on election day, in what is sure to be as contentious as any, remember Who and What we are called to. Not Republican, Democrat, or even American, but to Jesus himself. And no, the call to Jesus is not political abstinence, but a reminder that any political system only matters as a temporal means, never the goal. Our ultimate goal is to participate in His cosmic plan – to bring the Kingdom here. It comes through surrender, relationships, and laying down our opinions and lives for another. That is something worth bleeding for.