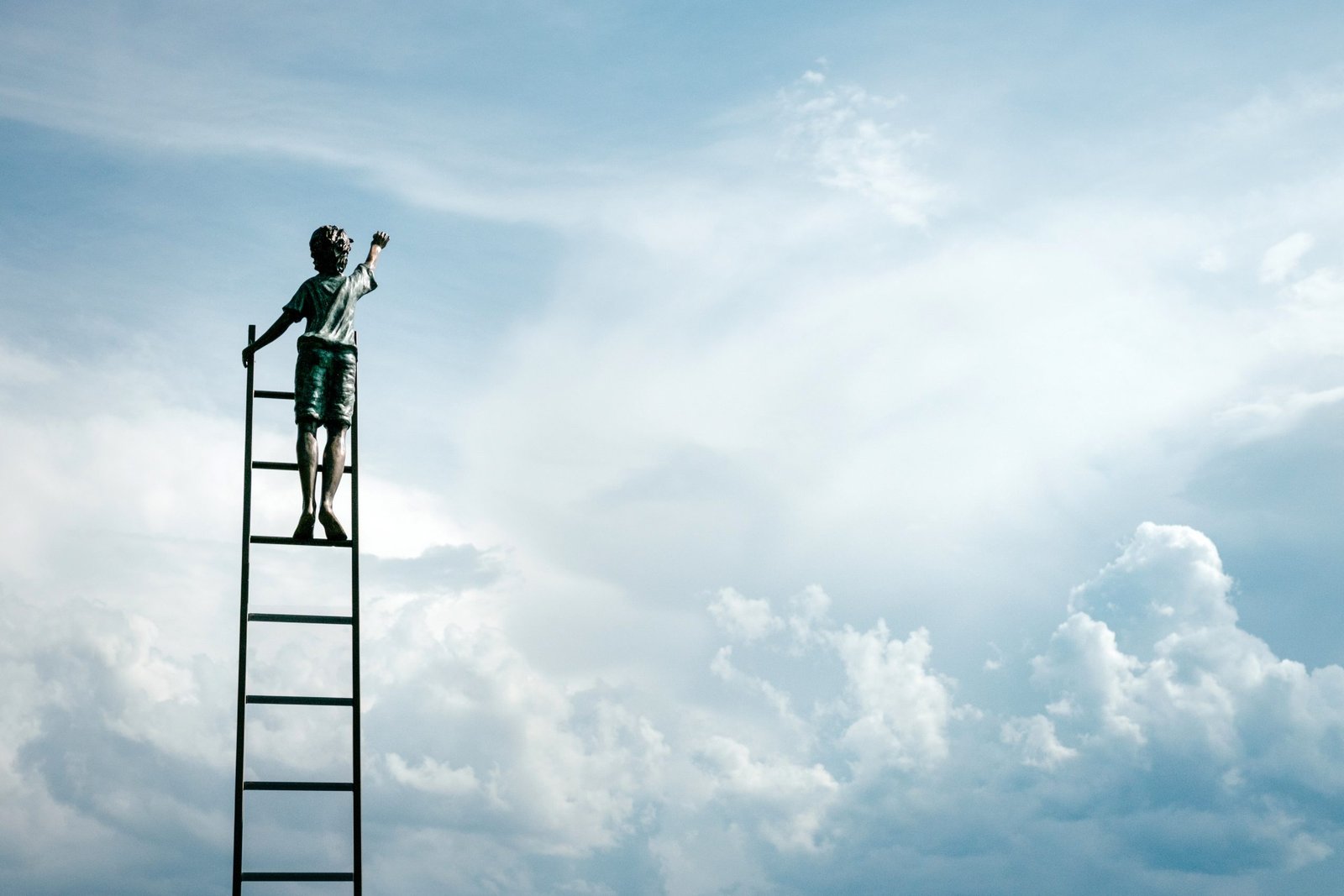 The Reward You Seek

I think it’s vital that we take time to step outside of exclusively Christian literature or studies in order to realize that the Gospel runs deep inherently in the lives of the whole world. Rodney Stark’s The Rise of Christianity, a secular, historical analysis of how Christianity swept through the Roman Empire, opened my eyes to a multitude of thematic discoveries. Among these is his idea of compensation and reward amidst religion. I will allow him explain before I examine what it means for us.

“Compensators…provide an explanation of how the desired reward actually can be obtained, but propose a method for attaining the reward that is rather elaborate and lengthy: often the actual attainment will be in the distant future or even in another reality, and the truth of the explanation will be very difficult, if not impossible, to ascertain in advance. When a child asks for a bike and a parent proposes that the child keep his or her room clean for a year and get no grade below a B during the same period, whereupon the bike will appear, a compensator has been issued in lieu of the desires reward. We can distinguish compensators from rewards because the latter is the thing wanted, the former a proposal about gaining the reward.” (Stark, 168)

In one sense, Stark’s analogy of a child is akin to how Christianity works. Many people want proof of Christianity, immediate discernible behavioral changes, or material blessings (which is a horrible and deceptive falsehood) up front. They believe that the tidiness of their metaphorical room (the purity of their heart or their devotion to God) for a few days, or success on a test or two (perhaps triumph over a bout of temptation and guarding themselves again sin or comparing Christianity to another belief), merits and guarantees an immediate bright and gleaming bike (perhaps the truth of Christianity or a clear depiction of their newfound righteousness and transformation that came by the Holy Spirit). But it takes time.

And we will soon grow discouraged if we live for immediacy of satisfaction in our own performance, our own beliefs and explanations, and our hopes for i lives. As Stark says, “the truth of the explanation will be very difficult, if not impossible, to ascertain in advance.” It is why Paul describes the life of faith as running a race. It is long. It is grueling. And it will take you to the end of your capacities and comforts.

But, in addition, we must distinguish the religious “do this, get that” reward system, the one that says, “if you follow these commandments and believe in this God you can have eternal life,” from Christianity, because Christianity is not this. It is not an exchange. We cannot give anything to God of any worth. Rather, he takes our sin, our worthlessness, our dark and disgusting secrets, and he gives us his righteousness, his eternal life, his Holy Spirit, and his freedom. And, more than anything, he crowns these gifts with a reward beyond any other – Himself.

Stark continues, “As reward-seeking beings, humans will always prefer the reward to the compensator, but they will often have no choice because some things we want cannot be had in sufficient supply by some people and some rewards cannot he had, here and now, by anyone…Most people desire immortality. No one knows how to achieve that here and now…But many religions offer instructions about how that reward can be achieved over the longer term…Indeed, it is usually necessary to enter into a long-term exchange relationship with the divine and with divinely inspired institutions in order to follow the instructions: effective religious organizations rest upon these underlying exchange relationships.” (Stark, 168)

But, there is good news. Because we have already received an award far above any that could ever come to us, no matter how accomplished, prestigious, or acclaimed we may become. Yes, truly, God has come and lavished on us the title of “child” through the work of his own son. This news, when it crashes through the stony, stiff heart, will liberate us from this never-ending cycle of reward-seeking, getting, worshiping, and needing again. There is nothing we could ever achieve, no merit we could ever deserve, and level of performance we could ever reach that can surpass or change the work that God completed for us. He has undone the system. The compensator has become the reward.