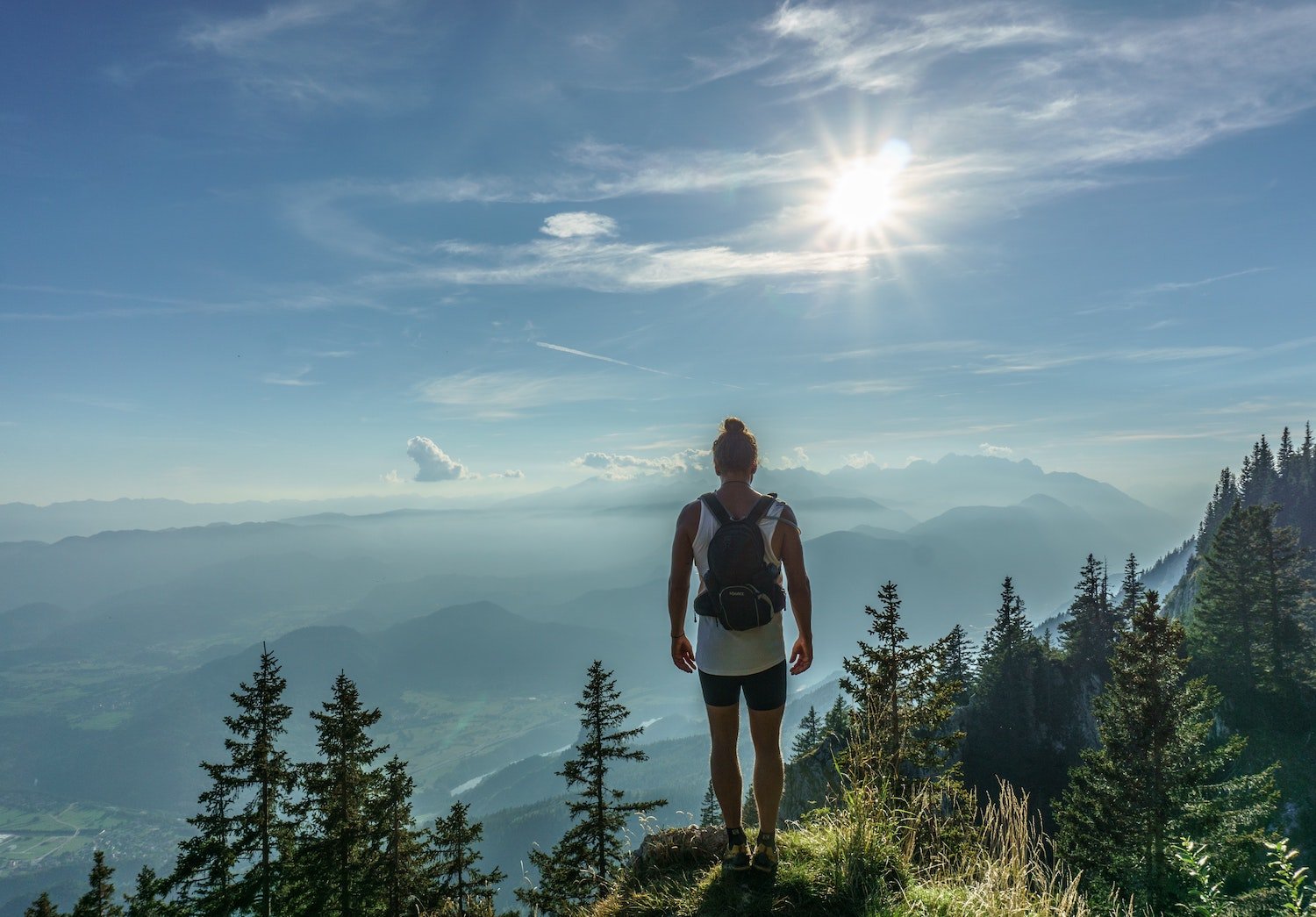 This past year was an adventure, and the coming year promises, if anything, to be an even greater roller coaster ride.

I went through quite a few title changes in 2018. Engaged to single. Employed to unemployed (and then back to employed). Working adult to future graduate student. And soon, resident of the United States to resident of Australia.

Some of the changes were the result of deliberate decisions, giving me the opportunity to travel the world and invest in friendships. Some were choices that led to painful but necessary change, while others didn’t feel like choices at all.

And now I’m moving about as far away from home as I can get, picking a new career path, and in some very real ways starting over. But I am neither running away from something here, nor running off to Australia to ‘find myself.’ Identity can feel hard to pinpoint, but I know that the truest me is not waiting somewhere halfway across the world, hoping to be found.

I know this because 2018 rocked my identity, but when everything got stripped away and shifted around, I saw the only part of me that couldn’t disappear.

In his letter to the Galatians, as they too struggled with identity, Paul had this to say:

“For as many of you as were baptized into Christ have put on Christ. There is neither Jew nor Greek, there is neither slave nor free, there is no male and female, for you are all one in Christ. And if you are Christ’s then you are Abraham’s offspring, heirs according to promise.” – Galatians 3:27-29

Paul was speaking to a people who weren’t Jewish, but were being told that adopting a Jewish identity was necessary for their salvation. Paul isn’t telling them that other parts of their identity, like gender or ethnicity, have disappeared, but just that they are so secondary to their identity in Christ, that in comparison, they carry almost no weight.

That isn’t to say I can’t mourn the parts of my identity that painfully shifted this year, nor does it mean I can’t rejoice over heading off to school and adding another country to the places I’ve lived, but it should serve as a reminder that those things are on the periphery, and Christ remains firmly rooted at the center.

This year felt wobbly and challenging, but it was also utterly beautiful. The more the other parts of my identity shifted, the more stability and comfort I find in Christ, and in my ability to say that I am a daughter of the King. God calls us to big and scary things, but also calls to Himself, and sends us out with our identities secure.

We spend our entire lives changing bits and pieces of our identity, and my journey has only barely begun, but I’m entering 2019 confident in who I am at the core. I have put on Christ, and with that comes the greatest security.