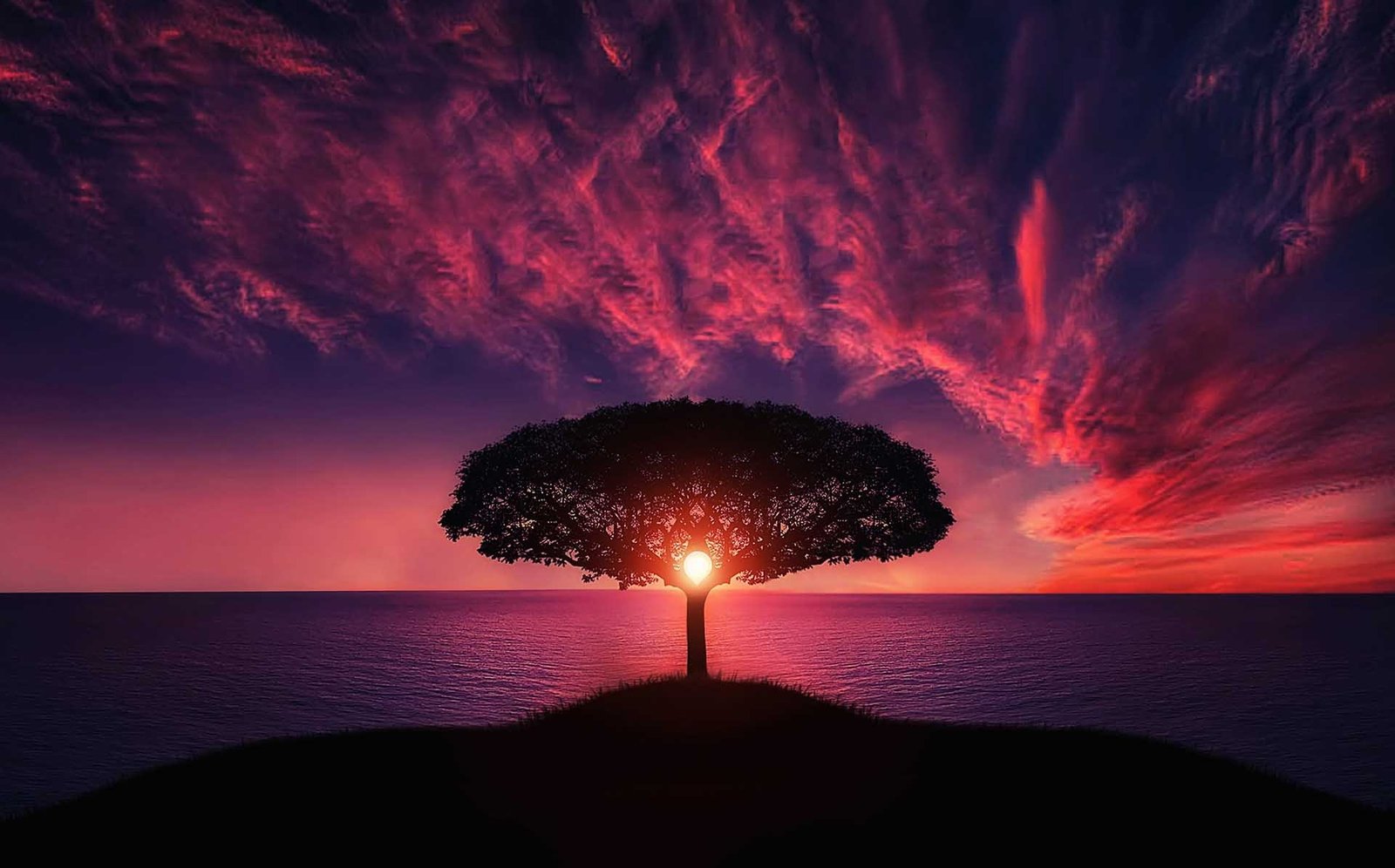 Finite and Infinite Games: A Response

“Rules are not valid because the Senate passed them, or because heroes once played by them, or because God pronounced them through Moses or Mohammed. They are only valid if and when the players freely play by them. There are no rules that require us to obey rules. If there were, there would have to be a rule for those rules, and so on.” (Carse, 9).

Carse qualifies the validity of rules. He claims that “rules are not valid” because an authority figure, such as “the Senate…heroes…or God,” enforce or instate them. Rather, he suggests, rules “are only valid if and when the players freely play by them.” Rules, then, only find their validity in the acceptance of the players. All players must say, “this rule is good,” meaning, it is right and correct. Otherwise, the rule is bad, and it must change, which thereby changes the game.

I read Carse’s ideology and felt challenged intellectually. A brief aside – I believe there is value in confronting your own theology and ideology on occasion. So, I wrote a response.

Players do not create the rules. Someone outside of a game creates the rules. James Naismith created the rules for the game of basketball. Basketball did not exist prior to Naismith. He brought it into existence when he made the rules.

In all finite games – games that come to an end – players choose when they want to play and when they want to stop playing. They also determine which rules constitute a given game. If a field player runs around with a ball in his hands, one would know this game is not “soccer.” Otherwise, the player would be in vehement opposition of the established rules of that game, and under consequence.

Infinite games never end. They are not bound by time. One who created such a game, a game that cannot end, cannot himself end. If he created the game called “life” before life existed, then he has always existed. He must be outside of time, outside of life, and outside of this world himself. And, finally, if he created the game, he ought to know the proper rules by which one should play his game. Naismith would say a player cannot run with the basketball without bouncing it. Why? Because he created the rules, and that clearly violates them. The creator of “life,” then, must give the correct rules by which the game must be played.

There is only one who breathes out both the rules of life and the stars, whose breath surged into the lungs of man and flows through the thickest forests. His name is I AM. Yahweh. Elohim. Maker of the Earth. LORD. Father. The one and only authority. God.