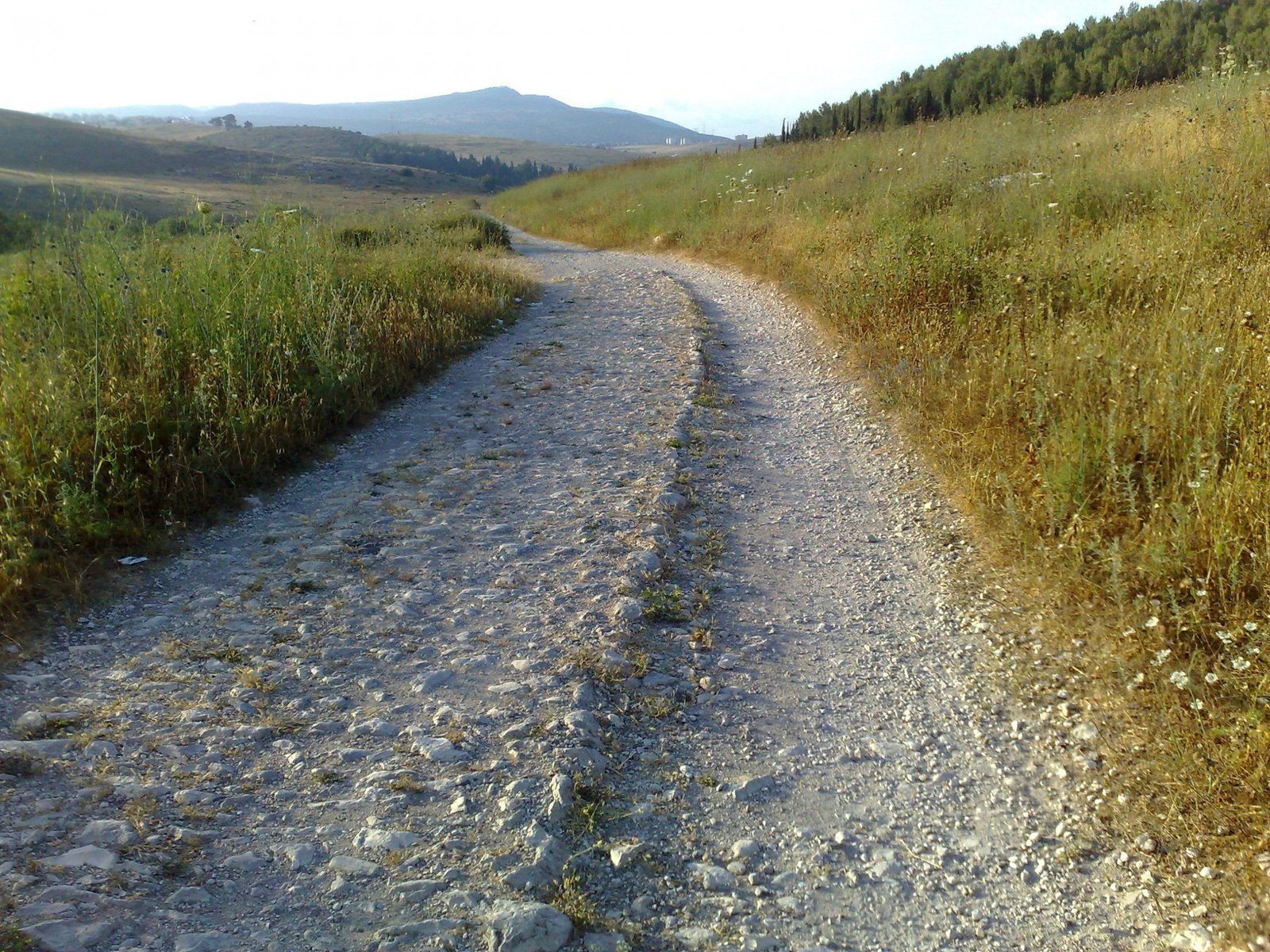 A Movement That Will Never Fade

Throughout the centuries the church has endured an incredible amount of pain and suffering. A small band of followers of Christ were hated by the religious leaders of the day, enough to disband them by torturing, killing, and exiling them. Yet, through all of this pain and opposition, they remained true to the calling and the church of Christ continued to proliferate.

Consider the following scriptures when pondering how in the world this “movement” could have survived this long.

~And Saul approved of their killing him. On that day a great persecution broke out against the church in Jerusalem and all except the apostles were scattered throughout Judea and Samaria. –Acts 8:1

~ But the Jewish leaders incited the God-fearing women of high standing and the leading men of the city. They stirred up persecution against Paul and Barnabas, and expelled them from their region. –Acts 13:50

~Was there ever a prophet your ancestors did not persecute? They even killed those who predicted the coming of the Righteous One. And now you have betrayed and murdered him..- Acts 7:52

Some faced jeers and flogging, and even chains and imprisonment. They were put to death by stoning; they were sawed in two; they were killed by the sword. They went about in sheepskins and goatskins, destitute, persecuted and mistreated— the world was not worthy of them. They wandered in deserts and mountains, living in caves and in holes in the ground.-Hebrews 11:36-38

The above scriptures are small representations of the vast persecutions committed against believers in Christ with the intention of destroying the Christian “movement”. Yet, year after stormy year the gospel continues to spread across the world in open spaces and underground. This good news is as good in the land of the free as it is in communistic countries. The testament to truth lies in the strength, the freedom, and the love generated by the cause. And the cause of Christ is nothing less than an extreme expression of sacrificial love to “all who are weary and heavy burdened”.

Christians have been unfairly treated, ostracized, insulted, and significantly misrepresented by the modern media. And if you happen to live in a nation that considers Christianity an evil to be eliminated, you face a possible imprisonment or execution by the powers that be.

So, how have followers of Christ responded to such outrageous opposition? How are we called to respond?

I see nowhere in scripture where it tells us to take revenge.

Romans 12:19 says, Do not take revenge, my dear friends, but leave room for God’s wrath, for it is written: “It is mine to avenge; I will repay,” says the Lord.

Romans 12:14 says, Bless those who persecute you; bless and do not curse them.

Jesus actually laid it out in the gospel of John when He told His followers: Remember what I told you: ‘A servant is not greater than his master; If they persecuted me, they will persecute you also. If they obeyed my teaching, they will obey yours also. They will treat you this way because of my name, for they do not know the one who sent me. –John 15:20-21

Between Matthew 24 and Luke 21 there are numerous difficult scriptures concerning the challenge of keeping the faith. Read these passages and then ask yourself how this Christ movement could last, even rise up, under such resistance and hostility towards it.

I think the answer lies in a comment made by one of Christ’s antagonists. When Peter and others were brought before the Sanhedrin for speaking of Christ when they were sternly warned to cease from teaching this “heresy”, one highly respected Pharisee named Gamaliel , said this: “Leave these men alone! Let them go! For if their purpose or activity is of human origin, it will fail. 39 But if it is from God, you will not be able to stop these men; you will only find yourselves fighting against God.” –Acts 5:38-39

As we cease meeting in person during this pandemic and are forced to ponder what it means to be Christian in this time of apparent lawlessness, 2 things come to my mind that give me comfort and direction.

Do not be overcome by evil, but overcome evil with good.

It’s not just a suggestion; it’s a command. And I promise you, it will always result in the better outcome.