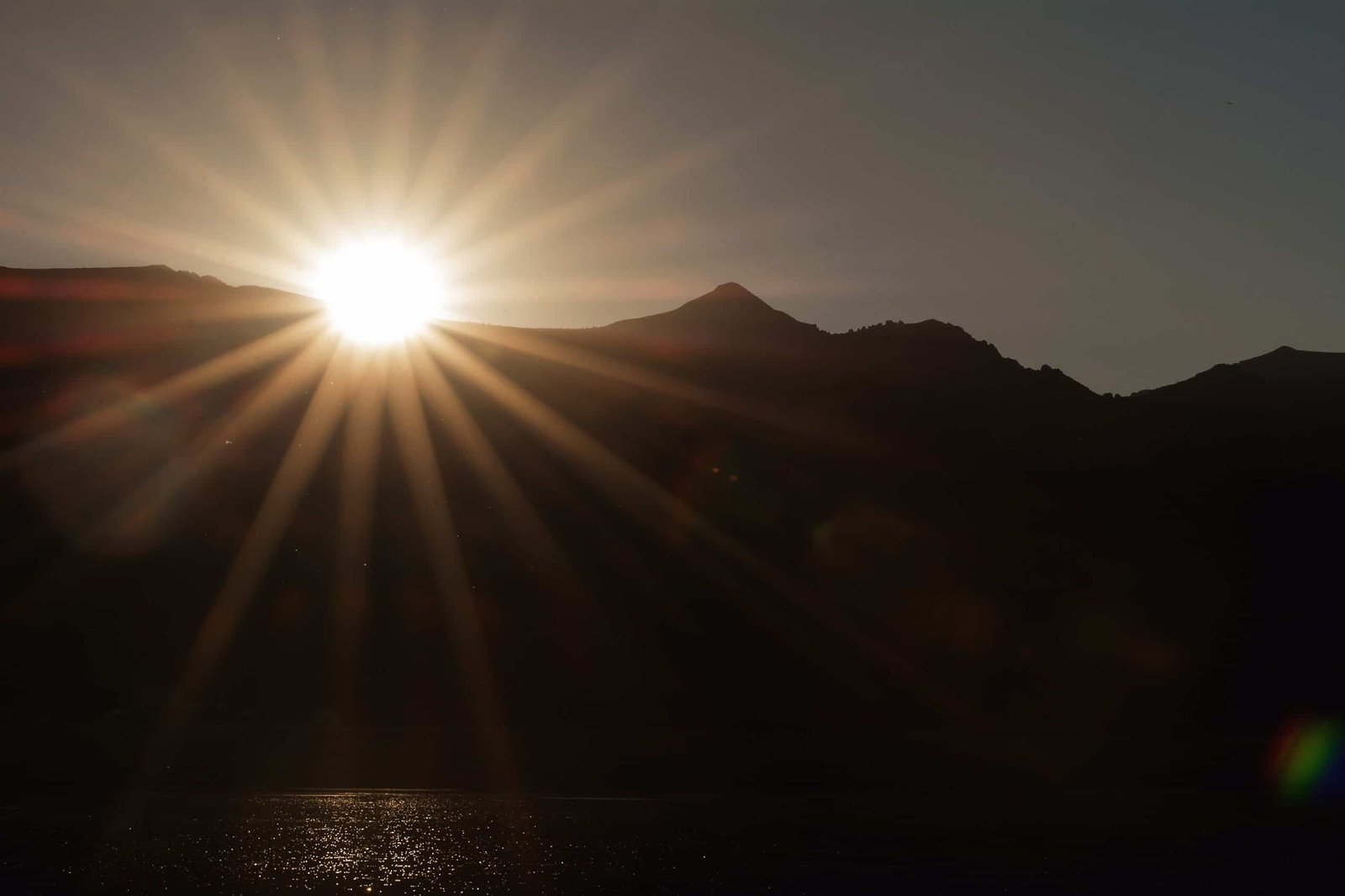 We Should Be Comfortable with the Term

Many of us have been hearing the term “white supremacy” a lot more lately. That is a phrase that causes many of us who are white to bristle. It conjures images of white hoods and burning crosses, swastikas and hateful chants. It raises feelings of anxiety and defensiveness. Are you calling us all white supremacists? Are you saying all white people are bad? These questions and feelings are fair and should be unpacked rather than suppressed. Some important distinctions are helpful for better understanding and grappling with the term and its implications.

Over the last few years I have grown increasingly comfortable with the term “white supremacy” because I think for most of us it describes a system as well as an ideology. The official definition is:

“The belief, theory, or doctrine that white people are inherently superior to people from all other racial and ethnic groups, especially Black people, and are therefore rightfully the dominant group in any society.”

Probably most of us reading this would say that we do not actively believe or subscribe to this doctrine. Therefore it might be useful to clarify that all white people are in some way passively caught in the system of white supremacy, while some White Supremacists actively seek to perpetuate it. Even if we do not consciously believe that we are superior, we live in a system that does. We all live in a society that pervasively favors white Americans and disadvantages Americans of color.

White supremacy is ingrained in our education systems where children are never taught our full history. Our schoolbooks place white Europeans in the central roles. We are the focus and the primary topic of historical curriculums. Sections that cover the experiences and contributions of people of color are typically short and minor, and framed as a thing of the past. White supremacy is ingrained in economic and housing policies that favor white lenders/buyers/investors. The US has an incredibly long history of denying bank loans to black homeowners/entrepreneurs and “redlining” certain neighborhoods as being off limits to buyers of color. That is then tied to housing and neighborhoods that continue cycles of advantage/disadvantage. Where you live determines where you go to school, what job opportunities and transportation are available to you, what kind of food and grocery stores are nearby, etc. Obviously policing and criminal justice are completely entwined in all of that. White supremacy is a wildly intricate and pervasive set of social norms, assumptions, policies and procedures that place white people at the front of the line and everyone else towards the back.

Yet I deeply believe that the vast majority of white people have no idea about the extent to which our country is unequally balanced. We are usually not actively choosing to perpetuate it, we are unaware of the reality. We don’t know what we don’t know, and as a result are not actively seeking to change the system. Part of white supremacy is allowing nothing different to be asked of white people other than to benefit from what we do not understand. We are conditioned to believe that we are educated and self-aware, and therefore to disbelieve people of color who might challenge our perceptions. We are conditioned to think that we have earned everything we have ever achieved, and anyone who has achieved less must not have worked as hard as us. We are conditioned to assume that white culture is “normal” and anything else is abnormal. We are conditioned to view ourselves as the center of the story, the hero and the leader in every situation. Any challenge to that conditioning feels like a personal attack, which has also been conditioned in us. The entire system creates a white community that is oblivious to harsh realities, defensive when our place in the world is called into question, and permission to not grow or change because such movement is never required of us by those in power. Whether we have actively chosen this or not, it is the water we are swimming in.

So what do we do about it? I think the white community needs to acknowledge and explore the realities of white supremacy. We can never disentangle ourselves and our society from its grip if we do not confront and contend with it. Let me be the first to warn us that the extent of white supremacy is probably much worse than we think. This will be an incredibly painful and humbling process which will require us to acknowledge and repent over and over and over. To do that we cannot stay stuck in defensiveness or disbelief. It is scary to have your whole identity and worldview called into question. But on the other side of that fear is freedom. We are in bondage to sin and lies, and we need the power of Christ to lead us into repentance and freedom. The Church already has the tools to engage this process. We of all people are familiar with confession of sin leading to repentance and new life. Every step we take to actively renounce sin and deceit is a step towards the freedom of Christ. We may not have chosen to be in a system that favors us. But we can choose to seek the heart of God as we learn and grow together.

“The Spirit of the Lord is on me,
because he has anointed me
to proclaim good news to the poor.
He has sent me to proclaim freedom for the prisoners
and recovery of sight for the blind,
to set the oppressed free,
to proclaim the year of the Lord’s favor.” – Luke 4:18-19