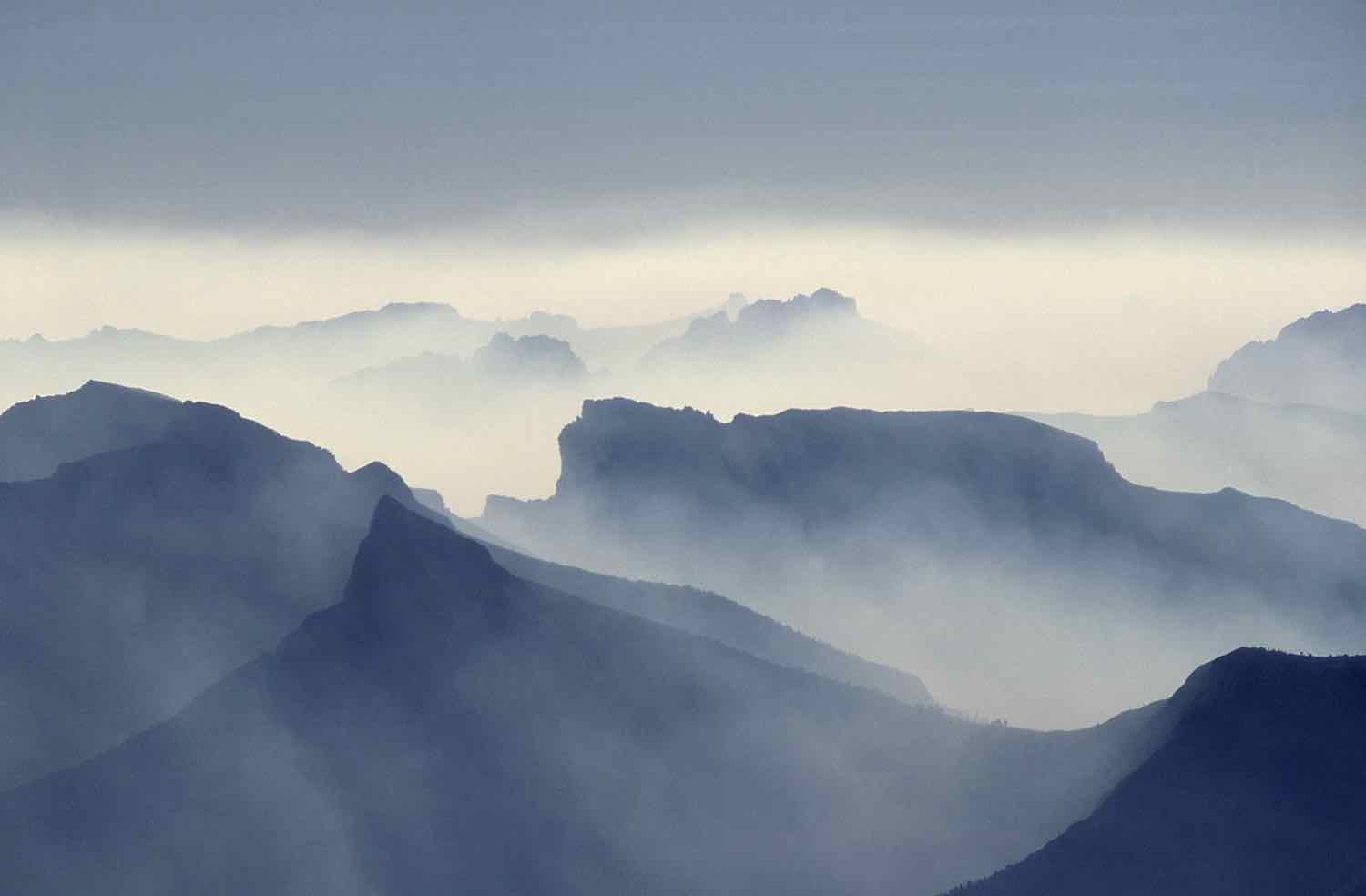 I’m quoting from the NDRV (Ned’s Drastically Revised Version). You can read the actual version in I Kings 18 if you want.

Elijah challenges the other prophets (like 850 of them) to a contest to see which god is the real God. The 850 prophets take him up on it. And they lose!

It’s actually a pretty funny scene all the way up to the moment Elijah kills every single one of them.

Until then it’s funny.

What happens is Elijah, in one fell swoop, erases the bad prophets from the land. It’s like he won the World Series, Stanley Cup, World Cup, and Super Bowl all on the same day.

It’s the greatest moment of his career. He is at the pinnacle. He’s so fired up he actually races a chariot and wins. No reason. He does it just because he is so energized.

The next thing that happens (I Kings 19) – Queen Jezebel gets pissed that all her prophets are gone, so she sends out an APB for Elijah’s head on a platter.

What happened? The dude just won the greatest victory ever and one lady gets mad and wants to kill him, and he freaks out. He totally loses faith. It’s crazy.

It happens all the time.

We have these mountain top experiences with God. Everything seems so clear. We achieve a moment of clarity, victory, deliverance.

And the next thing we know, we are in the dumps. It’s like we are going backwards.

And we wonder if maybe he has.

Well, let me tell you some truth – he hasn’t. God is with you as much in the valley as he is on the mountain top. The difference is our experience of him.

This happens a lot, friends. God often feels distant soon after we experience intense intimacy with him.

So what do you do when it happens?

What Elijah did was sleep. Not a bad decision.

Eventually, an angel wakes him and tells him to “Get up and eat.”

That actually is a direct quote.

Elijah does and falls a sleep again.

Again the angel tells him to “Get up and eat.”

The angel goes on to say “The journey is to much for you.” No duh.

Friends – life is hard – it is too hard sometimes. That doesn’t mean that God has abandoned you – It means that you need God to get you through it!

So what do you do?

Get up. Do the next thing. And then the next thing. Do the ordinary things. Be faithful with the mundane things. And keep doing them until eventually God shows himself to you.

What will happen is that God will show you that he had been with you all along. And you will go “Oh. I didn’t know.”

And believe it or not – God will show up.

God showed up for Elijah. The next thing that happens is Elijah goes on this journey to a mountain where he climbs into a cave and there is a thunderstorm and lightning and a hurricane and then the still small voice of God.

God speaks to him.

Not after he won the Super Bowl, but after he got up and did the next thing.

What’s your next thing? Do it. Then, do the next one.

I promise God will show up. He’ll speak to you – it may be still, it may be small – but it will be his voice.