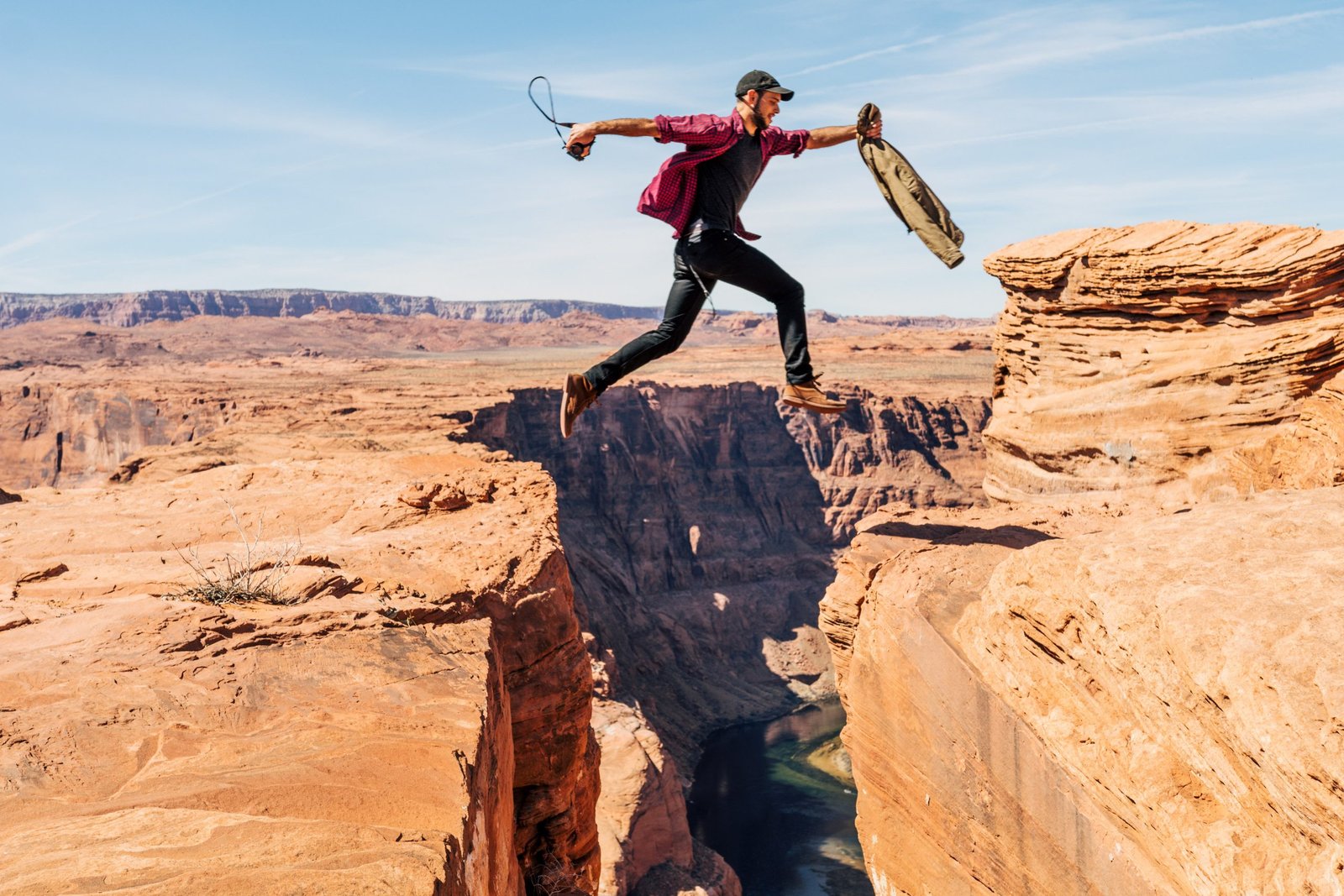 Works and Faith in Galatians

In my reading of Paul’s Epistle to the Galatians, the conflict that most interests me is the confrontation between those who see faith in Christ as that which justifies a person and those that believe that good works justify a person. Over the course of this essay, I will reconstruct what the “law camp” may have believed based upon evidence in Galatians and J. Louis Martyn’s article “A Law Observant Mission to Gentiles: The Background of Galatians.” Then, I will lay out Paul’s position as the leader of the “faith camp.” After I recreate this conflict, I will briefly connect it to a similar argument in modern Christianity about the ultimate goal of Christianity, namely the conservative evangelical idea of proselytizing versus the progressive idea of social justice.

In Galatians, Paul describes a conflict allegedly occurring in the Galatian community about justification. One faction, spearheaded by Paul and his followers, believed that a person was justified only by placing one’s faith in Christ. The other major faction, according to Paul’s account of the community’s climate, was convinced that one was justified by doing the “works of the law” (Acts 2.16). Paul obviously sees this divide as problematic for the community because one could argue that this is the central point of identification for Christians. For one faction, a person is identified as a Christian based upon his or her statement of faith. The other faction would say that a person is identified as a Christian only if they regularly perform the works of the law.

Considering Christianity was still in its infancy at the time that Paul wrote Galatians, Paul may have thought that a conflict such as this regarding such a fundamental part of Christian doctrine could do irreparable damage both to the Galatian community and the Christian movement as a whole. As such, Paul likely believed that he must make sure that this community truly understands the nature of the gospel and salvation as he had previously proclaimed to them. The importance of this issue being resolved rightly could not have been clearer to Paul.

It is important to note that Paul’s works-based opponents do not have their voices represented in Galatians. From Paul’s letter, all we can know about their position is that they considered works of the law to be necessary for justification. J. Louis Martyn, in his article “A Law Observant Mission to Gentiles: The Background of Galatians,” gives historical context to this conflict during the spread of Christianity throughout the Roman Empire. Following the law became an issue when Christianity was brought from its formation in a Jewish context into the larger Gentile world. When evangelists brought their message to non-Jews, they did not require “observance of Jewish law” of their converts (Martyn 307). Jewish Christians who were observant of the law did not take kindly to this, seeing it as a compromise of their faith (307). Messengers who were law-observant Christians then brought their version of the gospel to Gentiles, contradicting Paul’s message and furthering division among Christian faith communities (310-1).

Paul countered the law camp’s ideas with over a full chapter worth of arguments in his letter to the Galatians. In Galatians 2:16, Paul reminds his readers that “we know that a person is justified not by the works of the law but through faith in Jesus Christ” and stating emphatically that “no one will be justified by the works of the law” (Gal. 2:16).  Later in the chapter, Paul goes on to undercut the law-observant gospel message, saying “for if justification comes through the law, then Christ died for nothing” (Gal. 2:21). Next, early in chapter three, Paul tells the Galatians that they have been “bewitched” by those who have brought them a law-observant gospel (Gal. 3:1).

The animosity in this early Christian conflict, as evidenced by Paul’s call for law-observant teachers to castrate themselves (Gal. 5:12), shows how important each side thought that this debate over law was to the heart of Christianity. This discussion about the way in which one becomes a Christian leads me to a conversation in modern Christianity about what a Christian’s primary focus should be after converting that is of great interest to me: the tension between evangelizing and pursuing social justice.

I am originally from East Tennessee which is, by my account, a bastion of conservative evangelical ideas. There exists a plethora of “fire-and-brimstone” preachers and street evangelists that have made bringing the message of Christ and his crucifixion for humanity’s sins their lives’ work. While there are soup kitchens and spaghetti dinners sponsored by the area’s churches, giving the cross-centered gospel message is seen, at least on the surface, as of significantly more importance than social justice.

I have more recently been in contact with significantly more progressive pastors and congregation who seem to have a different mission. In keeping with Christ’s teachings regarding oppression and liberation, they are concerned with bringing the love of Christ to those in need. In some cases, progressive Christians, who are more educated about social stratification, privileges, and oppression, have distanced themselves from evangelism because they see it as a form of Imperialism. By this, they often mean that some who evangelize are trying to make people more like them instead of introducing people to Christ.

I plan to research and examine more fully this modern conflict in my final project. I will do my best to avoid “straw-man”-ning either side, diligently making sure that each side is presented to the best of my abilities. I hope to then bring the two sides to some common ground, preferably to a place of greater unity in modern Christian discourse.