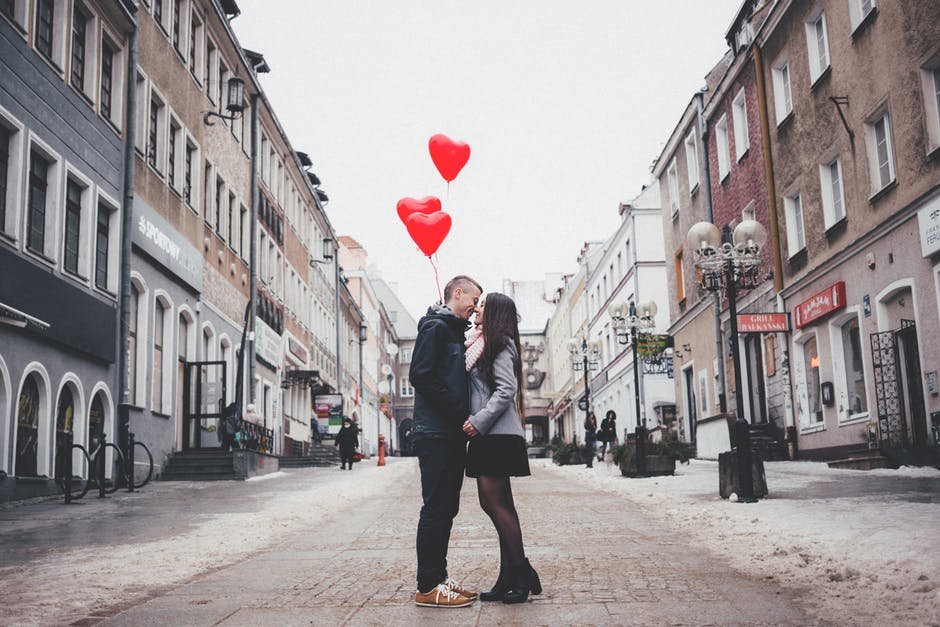 Why You Should Third Wheel

There are several aspects of dating that tend to get a bad reputation. But one of the most notorious is the third wheel. There are countless memes and tv series that document the horrors of being the person that gets stuck third wheeling. It’s especially horrific when your two best friends start to date and you’re left behind. We’ve all been there. Even Harry Potter couldn’t escape third wheeling Ron and Hermoine. I learned back in high school that if you have a group of guys and girls who hang out enough, at least two of them are bound to get together.

Exhibit A would be sophomore year of high school when two of my very dear friends decided to officially date. Granted they were fifteen so dating looked a lot like doing the same things we always did. Movies, Disneyland, and the beach were “dates” that myself and others were always invited to.  But as we moved through high school there were many occasions that I was invited to that ended up being just me and them. Sometimes other friends couldn’t make it. Sometimes a smaller group was preferable, whatever the reason I was very aware that I was the infamous third-wheel.

Despite my awareness of how I should react to third-wheeling I never found it to be something I was inherently revulsed by. I got to see my two good friends. I watched them interact and made fun of them when they were embarrassed. I also got to ask questions about their relationship that I wouldn’t have felt comfortable asking in a larger group.

Moving through college I had even more opportunities to third wheel with newer friends I didn’t know as well. What was fascinating to me was that I wasn’t what stopped them from having real conversations. In fact, I think sometimes I helped relieve the pressure of having to get too deep into conversation on dates that were supposed to be about discovering more about the person you are interested in. On multiple occasions I was able to prompt questions that both parties were able to participate in and learn more about each other through.

Even when I went on dates with people I tried whenever possible to include others because I knew how valuable it was to have an outside perspective and have someone speak value into mine and my date’s life. I’ve found that my best friends were the ones that who invited me on their high school “dates” or wanted to spend time with me together.

I’ve come to understand that being the third-wheel is actually the best position you can be in. Think about it in terms of a tricycle. The third wheel is actually the one in front. And that front wheel is connected to the steering wheel. When I was the third wheel on all those dates I became the facilitator of our group. When you have two wheels behind you that are equally working to push the tricycle along sometimes they aren’t as focused on where they are going and how far they want to go. When I was along on those dates I was able to ask the kinds of questions that invited direction and distance. By being a third wheel I have now witnessed five marriages. Starting with my friends back in high school.

Now, I’m not trying to say I facilitated their whole relationship. That would be way too much work and not enough pay. However, I do think that by being a third wheel I was able to ask more meaningful questions of them and in turn receive wisdom about how to communicate and value each other’s opinions.

When I’ve been single I have found myself in a lot of “third wheel” situations, whether a couple is officially dating or not. And I have never once felt like I was ignored, undervalued, or unappreciated as a person or as a friend. Because the reality is if I’m the third wheel on a date it’s because all parties involved wanted that to be the case.

There will always be time to connect with friends and significant others one on one, but there won’t always be time to do fun things with each other and be able to see another side of relationships. I think third wheeling is the best situation you can put yourself in whether you’re a single individual that wants to learn more about relationships or a married couple that wants to invite in more community to support their marriage. I just don’t think third wheeling is a lose-lose situation. I think it’s actually a win-win.

My favorite things include spelling things with a British "u", Spider-man is my life partner, and I have an addiction to traveling. I get told that I look a lot like "that one girl from La La Land" and I currently run a magazine called Whilst. I love Jesus and I'm so thankful He's my real life partner. @devonanne2015 @whilstmagazine