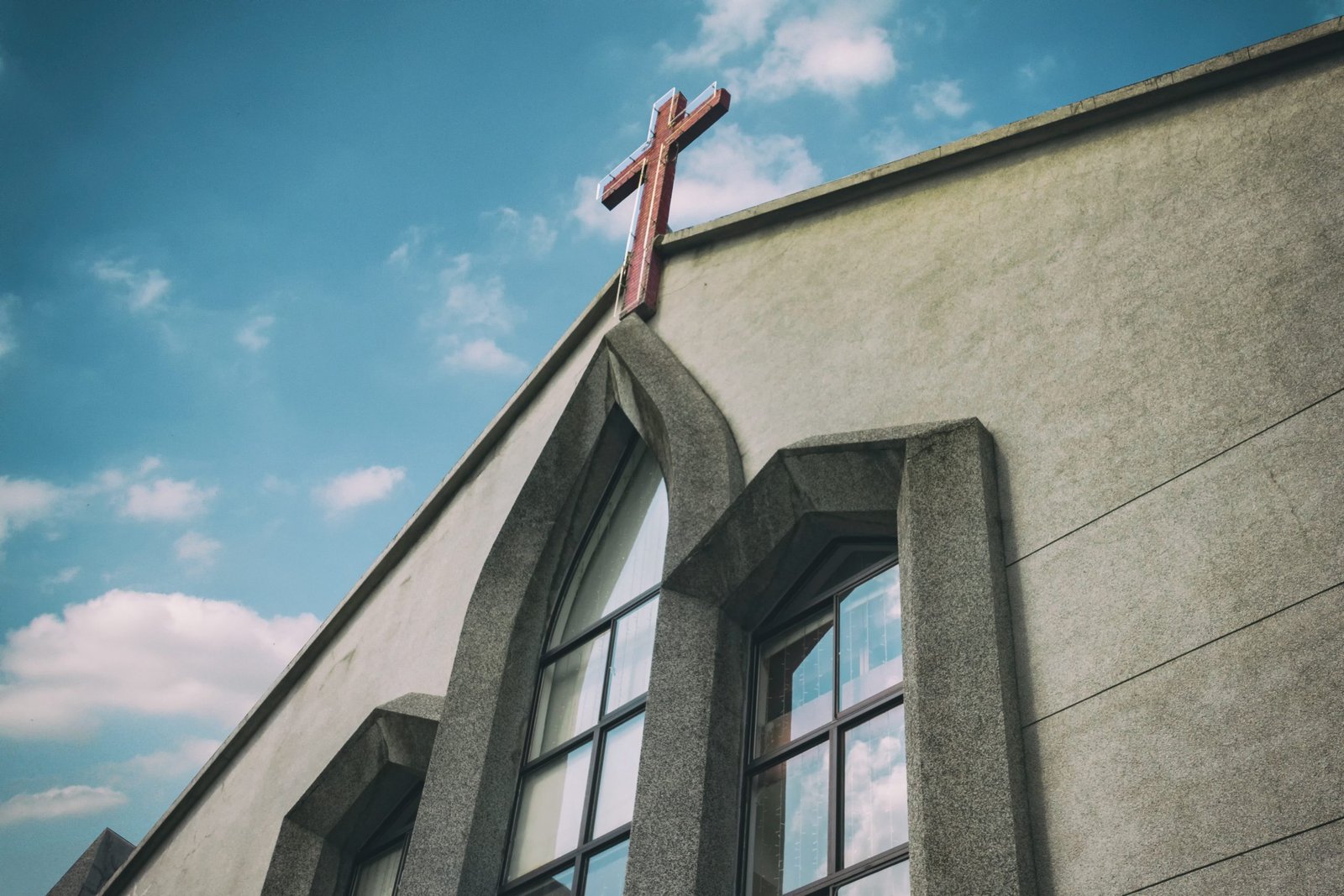 Why the Waning of Church Influence is a Good Thing

In the Church today, specifically in the South, many often talk about going back to the “good ole’ days”. In my experience, when my fellow Christians echo these sentiments they are referring to the days when we prayed in school, seemingly everyone went to church on Sunday, and Judeo-Christian morality was almost never called into question.

It makes a lot of sense why many would yearn for such a time. There was a time when it felt like Christianity was on top of the world. You could just as well assume that everyone around you was a Christian. Even if they weren’t, they most likely wouldn’t be brave enough to say so. The world was more comfortable.

But following Christ should not be comfortable. The Church’s domination of Western culture, specifically in the U.S., paradoxically, made the Church weaker. The power of the Church was exemplified in the first two centuries of the Christian movement.

During this time, Christianity was virtually always cycling between being looked down upon by the prevailing culture and being actively persecuted by the Roman Empire. This movement begun by Jesus and his Apostles has always operated best on the fringes of society. Without the ability to meet in church buildings in their neighborhood, the original Christians were forced to meet in secret in home churches.

Without comfort in their culture, these Christians grew deep roots both into their commitment to Jesus as Lord and in the community of fellow believers leading directly to an explosion of the Christian population in the ancient world. [1] This phenomenon, of authentic Christian growth stemming from persecution, is happening right now in China in underground churches. [2]

Historically speaking, the non-Christian future that awaits our country that many fear is not a death knell for Christianity. It is an opportunity for the Church to go back to its roots.

I imagine some people reading this are thinking “how could it be a good thing for the Church to lose its power?” Two ways in which the Church’s waning cultural influence is positive are increased confessional honesty and decreased cultural affiliation.

In a nation where people are not, in most places, shunned for self-identifying as non-Christians, those who genuinely are not Christians do not feel the need to tell others that they are. While this naturally shows as fewer individuals identifying as Christians in polls, it does show us with greater certainty who the mission field is. This, in turn, empowers us to go out and reach real people in our towns and communities instead of resting on our laurels believing all the Lost are found.

Linked to increased confessional honesty is decreased cultural affiliation. By this I am referring to the idea that one can be “born a Christian” because they grew up in Texas, North Carolina, or Tennessee. Cultural affiliation is a deeper problem for the Church because many people who consider themselves Christians are not Christians. These individuals (I used to be one, for the record) are some of the hardest to reach from an evangelistic point of view because they already believe they have accepted the gospel. Because they think “I’m good,” they are largely both unreceptive of the gospel and have, whether by themselves or their communities, trivialized Christ’s atoning sacrifice in their own minds.

For both of these phenomena, the decline of the Church’s cultural influence is the best thing we could have hoped for. As the current cultural trends continue, it will become more evident who is and who isn’t a Christian. While that may make us uncomfortable, it makes our mission for the gospel clear as day. Let’s get back to the good ole’ days of the Church: the days of Peter, Paul, John, and home churches.