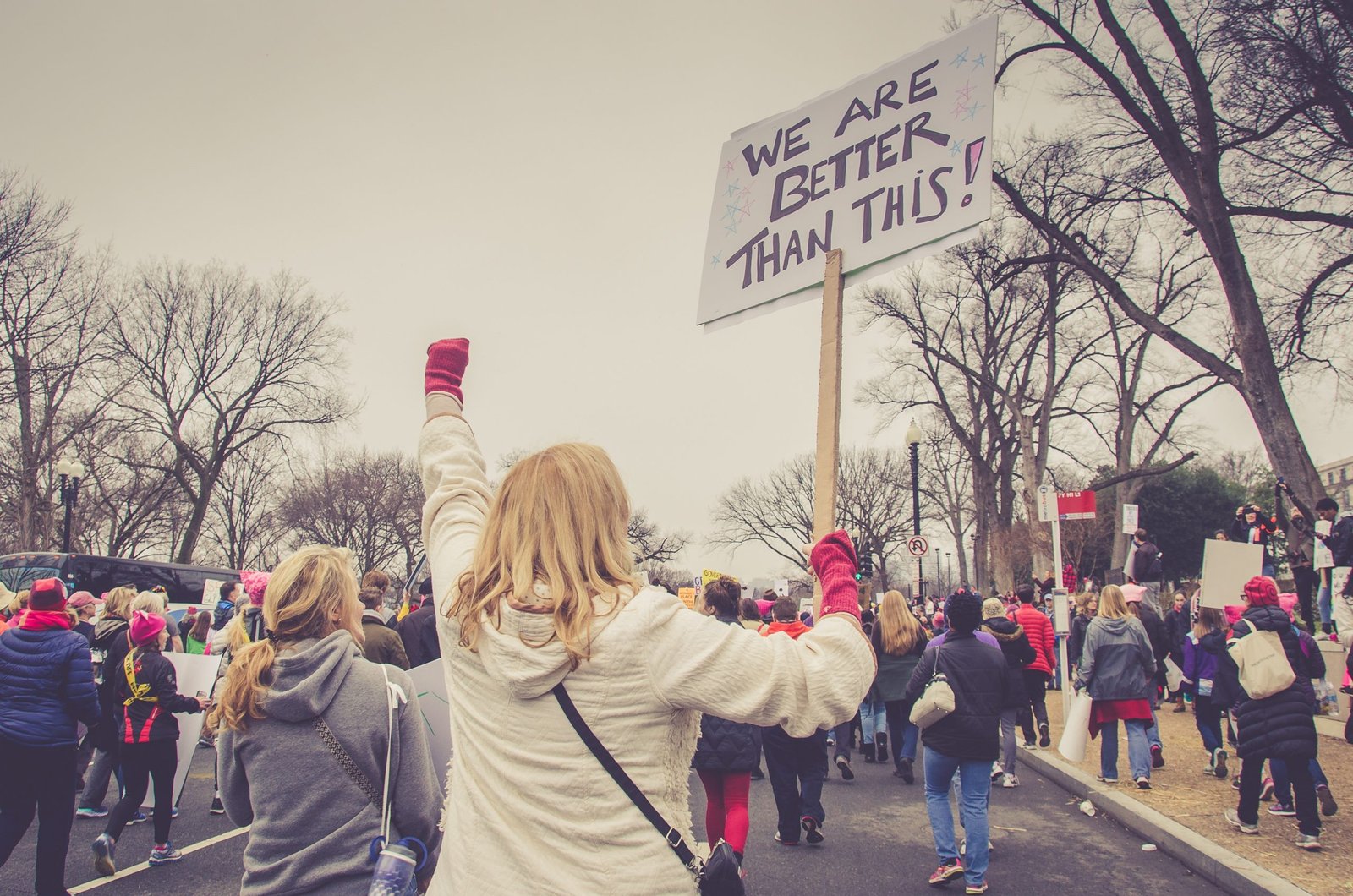 So here we are in the fullness of postmodernity. Our current cultural era that gained widespread momentum in the 1980s and 1990s is largely defined by relativity and fluidity. A reaction against the absolutism and potential arrogance of the Modern era, postmodernism has decentralized the concept of universal truth. Rather than holding to ubiquitous definitions of what all people everywhere ought to believe, today’s culture allows truth to be defined more by personal experience and cultural vantage point. We have reached a threshold where an entire generation has only known postmodernity, it is now part of who we are.

Much of this is beneficial to society. Postmodernism creates space for a diverse and complex humanity to be expressed and acknowledged. Modernism tended to frame the “normal” human experience through the lens of white western ideals, ignoring the perspective of ethnic minorities in the US and around the world. Our current climate has given birth to an increasing democratization of whose experience gets to inform the social consciousness, bringing important and valid representation out of the margins. It has given rise to the storytelling phenomenon of the “anti-hero”, characters who are both flawed and sympathetic. Narrow depictions of heroes/villains are rare, now we recognize that all people are capable of great destruction and great good. We are enjoying remarkably rapid advancements in technology and innovation. In a culture where absolutes are gone, there is more room to reimagine what might be possible and the process through which new things can be created.  These are developments that should be celebrated.

We are also seeing the fullness of the dark side of postmodernity. In an age where truth is relative and each person “speaks their truth” as they see it…who decides who’s truth shapes the cultural ethos? If there are no widely agreed upon standards for human functioning, who has the authority to affirm or condemn a particular set of behavior? If everyone is speaking their truth, who is allowed to call certain language or views incorrect? In the absence of universal truth, the only thing that remains is power.

2016 made it increasingly clear that relative truth is a door that swings both ways. The backlash against being “politically correct” was based on indignation at what felt like double standards. Why do some people get to express themselves without reserve and others feel shut down in their views? Many felt that diversity is celebrated unless it comes from a certain sector of society. So 2016 became a power struggle over who gets to define the cultural narrative. Very little of that year was based on seeking the good of our whole society and instead was marked by fracturing and a frantic scramble to stay in control. We were all angry and scared and willing to sacrifice integrity and compassion for the sake of being in power. This is the downside of relative truth: whoever is in power defines truth. And power often brings out the worst in us.

So where do we go from here, particularly those who seek to be Christ-followers?

First we should search our hearts and invite the Spirit to reveal where we need to repent. Where did we get caught up in our own version of seeking power? Where did we forget to love our neighbors as ourselves and fall prey to fear and anger? We could all use some healthy soul-searching and asking Christ to give us hearts of flesh rather than hearts of stone.

As a Christian who has a deep love for the Bible, I am convinced that God’s desire is for all people to experience flourishing. This includes obviously positive exhortations as well as commands that may be more painful but which invite us to turn away from selfishness and destruction. How can we better demonstrate to our communities that the Bible’s exclusive claim to truth is for the good of all?

17 For the Lord your God is God of gods and Lord of lords, the great God, mighty and awesome, who shows no partiality and accepts no bribes. 18 He defends the cause of the fatherless and the widow, and loves the foreigner residing among you, giving them food and clothing. 19 And you are to love those who are foreigners, for you yourselves were foreigners in Egypt.     ~ Deuteronomy 10:17-19

27 “But to you who are listening I say: Love your enemies, do good to those who hate you, 28 bless those who curse you, pray for those who mistreat you.  35 But love your enemies, do good to them, and lend to them without expecting to get anything back. Then your reward will be great, and you will be children of the Most High, because he is kind to the ungrateful and wicked. 36 Be merciful, just as your Father is merciful. ~ Luke 6:27-28, 35-36

The nature of the way God invites us to live is such that if everyone followed Him, society would be marked by mutual care and trustworthiness. We would not be afraid to show vulnerability and to build others up because we would all be motivated to seek the good of others. No power struggle, only a commitment to love others with the love we have received from God. That starts within the Body of Christ living that way with one another and modeling to the world a better way of connecting.

This is hard to do and yet it is what defines Jesus.

14 The Word became flesh and made his dwelling among us. We have seen his glory, the glory of the one and only Son, who came from the Father, full of grace and truth. ~ John 1:14

Loving people well includes telling them the truth, even when it will be hard to hear. If you read the whole Bible you will see sections where God is very clearly confrontational and condemning of behavior that is destroying human dignity and society (literally all of the prophets). God hates poverty and injustice and sexual exploitation because it diminishes the value of human life and each person as bearers of God’s image. Those are messages that Christians need to hear as well as our broader society. The value of all persons is a core message of the Bible, and God gives us guidance on how to pursue that value in culture. As the Church, let us reconnect with that truth and seek to share that with the world with both grace and truth.

Humans are meant to have some measure of structure and purpose. We naturally dislike chaos and meaninglessness, we long to be connected to something big that matters in real ways. Let scripture be our guide in affirming that which is good and Godly in postmodernity. And let scripture and the example of Christ be our guide in calling the world to know a complex God who created a complex world that is guided by common good and universal wisdom. What better way to embrace postmodernity than by demonstrating that truth can be both personally good and universally beneficial?