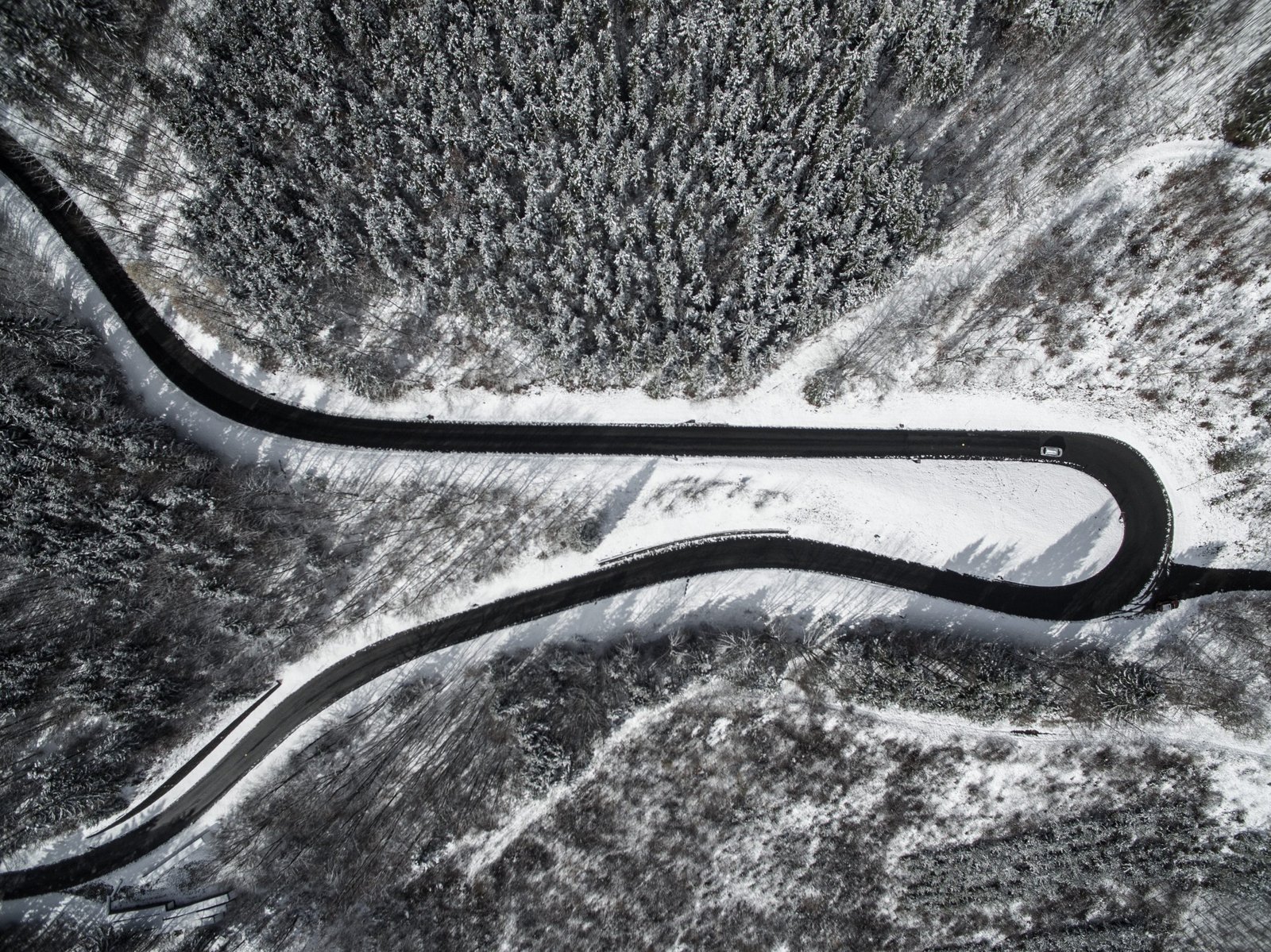 “When you discipline a man with rebukes for sin, you consume like a moth what is dear to him; surely all mankind is a mere breath!” – Psalm 39:11

Along with many of the kings of Israel and Judah recorded throughout the books of 1 and 2 Kings and 1 and 2 Chronicles, Ahaz repeatedly fell into sin (2 Chronicles 28). He did not repent. He went on his own way. He looked to his own strength, or worse, idols, to save him in a time of distress and trouble. And yet, even as he rejected God, I believe God showed him grace through discipline. In righteous judgment, he gave himself to Ahaz again and again, only for him to turn to his own devices.

Due to his sin, the Lord gave him into the hand of Syria and Israel (2 Chronicles 28:5). A mighty man of Ephraim killed his son and two of his closest friends (2 Chronicles 28:7). But Ahaz did not turn to the LORD for help and seek shelter in him during his affliction. Rather, he turned to the king of Assyria. “Tiglath-pileser king of Assyria came against him and afflicted him instead of strengthening him. For Ahaz took a portion from the house of the Lord and the house of the king and of the princes, and gave tribute to the king of Assyria, but it did not help him” (2 Chronicles 28:20-21). When we set our hope in idols, worldly powers, or our ourselves, we enter into a dangerous agreement. All of these things will not only disappoint, bore, or fail us eventually, but they may even aim to destroy us.

In trouble, hopelessness, and the crumbling of our visions and dreams, we find out who we are. In his destruction, Ahaz reveals who he is. He “committed two evils: they have forsaken me, the fountain of living waters, and hewed out cisterns for themselves, broken cisterns that can hold no water” (Jeremiah 2:13). He stole from the house of the LORD to attempt to appease the king of Assyria (2 Chronicles 28:21), but his efforts proved futile. He saw the Syrians triumph, so he looked to their gods. “For he sacrificed to the gods of Damascus that had defeated him and said, ‘Because the gods of the kings of Syria helped them, I will sacrifice to them that they may help me’” (2 Chronicles 28:23). You can sense his anxiety as he continues to scramble and erect altars and high places for sacrifice to other gods, driving himself deeper into despair and darkness. He was trying out out-run, out-power, and out-work a God who rules over the universe.

And notice that while the LORD stripped Ahaz of his precious possessions and saw fit to consume his dearest friends and family, Ahaz did these things to himself in his sin. The LORD brought these things about out of his desire for Ahaz, a desire that he would return and seek him to find relief in the day of trouble. But Ahaz consistently chose disobedience and unrepentance. When God disciplines us, sometimes for sin, sometimes for discipline itself, he is always in the business of conforming us to the likeness of his son Jesus. While we do not deserve the discipline of God for our sin and rather deserve to be cut off, God, in a great display of grace, consumes what is dear to us in order that he might become dear to us and that we might join the dance of perfect unity with the Father, Son, and Holy Spirit (John 17:22-23).