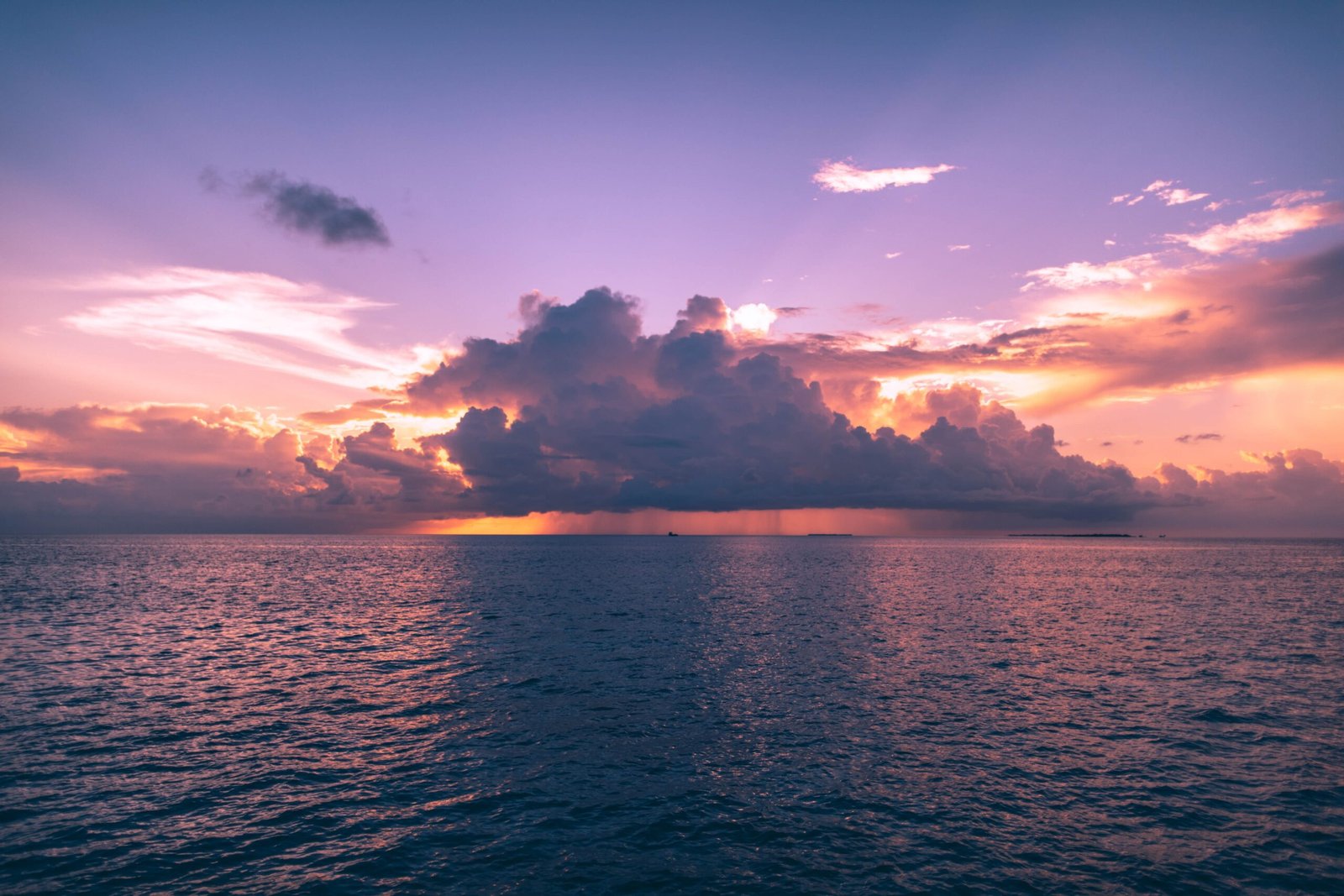 Settling myself in the dentist’s chair while he probed along my gum line, a familiar melody played in the background, to which he mindlessly hummed. It was Norman Greenbaum singing the 1969 hit, “Spirit in the Sky”. For those of you too young to retrieve the lyrics from your memory bank, let me offer this to you:

Never been a sinner, I never sinned
I got a friend in Jesus
So you know that when I die
He’s gonna set me up
with the spirit in the sky…-Norman Greenbaum, Spirit in the Sky

So, believe it or not, this was a hit in the U.S., Canada, and the UK. And there were others like People Get Ready by Curtis Mayfield, Put Your Hand in the Hand, by Ocean, Jesus is Just Alright by the Doobie Brothers, My Sweet Lord by George Harrison, and Presence of the Lord by Blind Faith. And just to make it interesting, throw in the musical Jesus Christ Superstar and Godspell! All of these were heard and sung during a turbulent time as the Viet Nam war battled on and racial division and riots on college campuses raged.

But no-one seemed offended by the “religious” sound and sight of these genres. We heard one another. We listened to the creativity of these fresh religious expressions without judgment. We sang the songs, even though we didn’t necessarily believe in the message back then.

We just weren’t offended by what was peculiar. At times, we straight up thought it was cool.

So, I mentioned to my dentist that if Spirit in the Sky was played on the radio now, I’d bet many would be offended by that song and maybe that’s why we hear that type of music solely on Christian stations, but no further (maybe with the exception of MercyMe’s I Can Only Imagine). Which made me wonder how in the world we have become a culture of the easily offended! To which my very young dentist said, “I think the popularity of being offended is soon gonna end. People are seeing how ridiculous it is. It’s gotta change.”

I think he has a point.

And I think the most unoffendable people on the planet should be believers in Christ. We live in the constant loving kindness of the God of the universe. We are seen and known and sought after by our Creator. We have purpose and we live in truth. Nothing can separate us from this infinite love. We have such reason to lay down the weapons of offense and lift up an olive branch to a desperate world.

If we walk in the way of continual offense, what do we have to offer? A bitter root? Yuck.

Numerous years have gone by since Spirit in the Sky poured through the radio waves, yet cultural difficulties remain. We have lost the wonder of healthy creative expression that does not fit our preconceived notions of what should be. Our easily offended bulwark has obliterated simple reason and the effects of this are staggering. Our fellow human beings are perceived as the enemy. And, sadly, the same permeates the within the Church walls.

How about we start a love revolution? I know, oh how 70’s that sounds! But maybe the offensive reactions by others can be dismantled by a smile, a kind word in return, or by simply ignoring the ridiculousness (maybe that’s what Woodstock had in mind in ’69…a love and peace fest, unfortunately minus JESUS). Then, in the privacy of our homes, play that Christian worship music LOUD. Let the words and the melodies wash over the angst that’s created the strife, as we emerge filled, not lacking, and overflowing. And maybe, just maybe, those songs will return to the more “secular” radio waves with acceptance as the world starts to see Christ in us, rather than the angry, offended as per usual. And just maybe the gospel message will, once again, be heard and heeded in the way Jesus intended it to be.