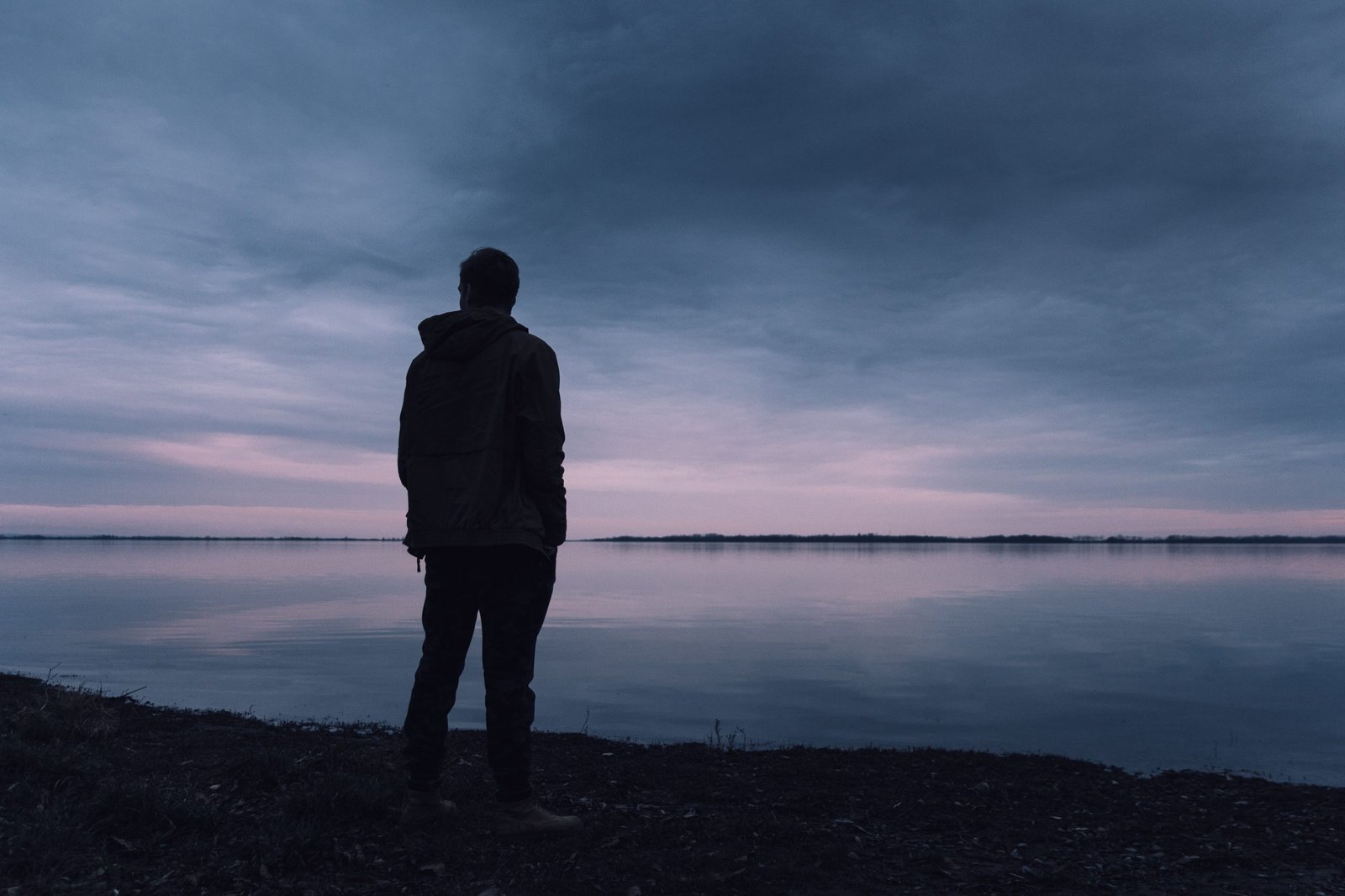 What Have We Considered Lesser Sins?

Intrigued by the shocking testimony of a twenty-something-year-old-turned-Christian young man, I marveled at the new life standing before me. This one had come out of addiction to drugs, alcohol abuse, and using women for his pleasure after tossing them aside like old rags.  He was excited to be “used by the Lord” in a great capacity now, as he sought to speak into the lives of teenage boys and girls and warn them of the effects of such a lifestyle. The church applauded his zeal and we all anticipated his soul-winning trophies to be numerous, along with rescued teens snatched from the talons of a godless culture.

Yes, this Gen Y2 guy had all the credentials for a thriving ministry. Provocative testimony, charismatic personality, good looks, and sharp speaking skills. Yet, one thing he lacked…a deep, elongated walk with Christ, where conviction of the “lesser sins” was apparent.

Here’s a list of 6 (no, 7) things that the Lord “hates” in a simple version (TLB): For there are six things the Lord hates—no, seven: haughtiness, lying, murdering, plotting evil, eagerness to do wrong, a false witness, sowing discord among brothers. (Prov. 6:16-19)

I don’t know about you, but when I look at this list, I see some things in there that make me shudder, not because my best friend has these improprieties in her life, but because I DO (and some on a daily basis!).

~Looked down upon those who I consider less spiritual, less educated, less advantaged, less popular, or more needy and felt better about myself? (haughtiness)

~Told half-truths, exaggerated, minimized, or bold-faced lied to someone?

~Held on to bitter or angry thoughts concerning an individual? (most of us have not actually committed  murder, but in our thoughts we have…see Matt. 5:21-22)?

~Thought about how to carry out a scheme to do wrong to someone, maybe wanting them to feel jealous or envious, or have I planned retaliation for an offense, etc.?

~Opened my mouth to say something that’s just not necessary concerning a brother or sister in Christ? Or joined in on the complaint-fest as friends tear down the pastor, the praise band, a brother/sister who is struggling in damaging behavior, or whatever annoys or offends someone at the moment?

Some of us might have come out of a drug culture, the sexual revolution, occultism, or alcohol abuse and feel like we are shining like the stars in the universe! God has truly rescued us from those demons for sure and we offer Him praise and thanks for getting our sad rear ends out of that abyss. But as we walk with Jesus I believe there are deeper issues that led us to those “BIG” sins originally, and He wants to heal us of those root causes. He wants to rescue us out of the seemingly lesser sins because, in truth, they are the ones that can do irreparable damage to the very people He died for.

And yet, there seems to be little talk in the church about these things. We freely say,“Hey, praise God, Joey got free from sticking a needle in his arm!” But rarely do we hear, “The Lord delivered me from sowing discord among my church family! Praise God!” There just seems to be little addressing of sins of attitude. Have you ever rebuked a brother or sister for exaggerating, complaining or gossiping? Nope, neither have I. Oh that would be judgmental. Maybe it would extinguish an ember before an uncontrolled fire broke out.

Spiritual maturity is not based on how much bible knowledge you have. Placing one in a position of leadership because of their gusto is not doing them a favor, nor the Body. Humility is a Christ-like character and it’s shown when we’re willing to give over to Him the lesser-seen sins, allowing Him to refine our tongues and ultimately our thoughts.

This young man I addressed at the beginning…sadly he crashed and burned. The attitude of his heart never did get healed, resulting in divorce and estrangement from his children and from his church family.

Maybe it’s time for God’s children to hate what He hates. That just might be the truly loving thing to do.