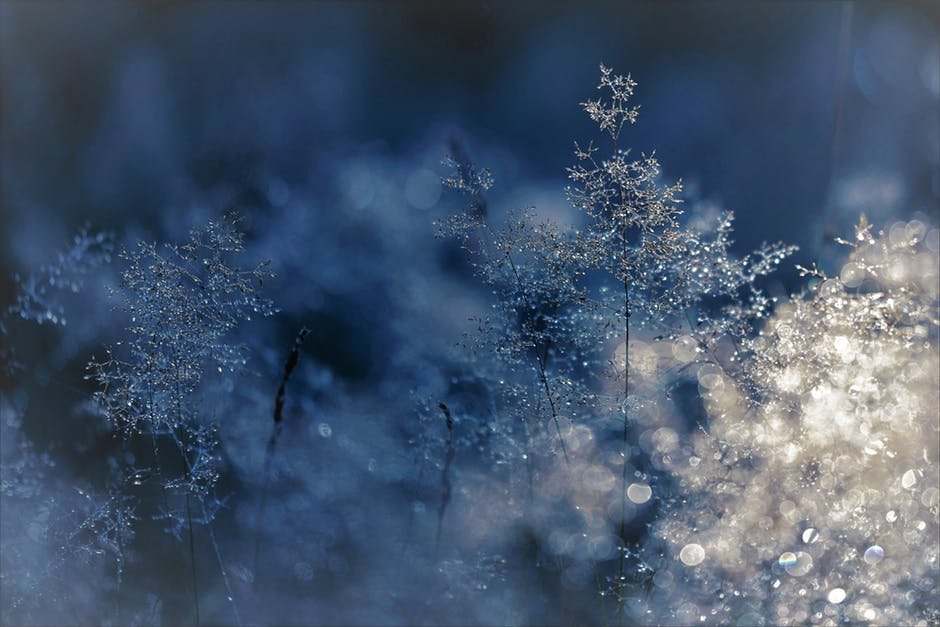 The words are familiar ones, thanks in large part to their inclusion in “A Charlie Brown Christmas.” Linus recites it to America every year on national television.

It’s Luke chapter 2, the birth of Christ being announced to the shepherds. It’s fitting that it be widely and indiscriminately read to our whole society, because the message to the shepherds is exactly that kind of announcement: the proclamation of the royal birth of the King of the World to some normal working guys who were on the job. Nothing exclusive or secret, a message of Good News to anyone that wants to hear it, about a Savior who comes for everyone.

Why the shepherds? What made them special enough to receive this personal heavenly missive? As far as Luke lets on, nothing. They are special in that they are highly ordinary. We don’t know their names, we don’t know their faith, we just know that they hear this wonderful message. Luke is showing his readers that the Messiah has come for average working people, for anyone who will receive the message with gladness. The Good News isn’t for the elite, it’s for everyone.

I can’t speak for you, but when I read the part about “The glory of the Lord shone around them”, I always pictured a bright light. A host of angels is pretty impressive, so it would make sense that as heavenly beings they would be surrounded by light. I paid closer attention to that wording this year, and noticed something much bigger. In the Old Testament when the “glory of the Lord” is mentioned, it always meant God’s presence. (Ex. 33:12-23 is one of many examples.) This appears most often in reference to God’s presence filling the Temple (Ex. 40:34-38). At the time of Christ’s birth, God’s presence hadn’t been seen in Israel for centuries. When the exiles returned and rebuilt the temple, God’s glory is noticeably absent (Ezra 6:13-22). The Israelites continued worshipping God, but the glory of His presence wasn’t manifested. Until the birth of Jesus.

I don’t think I can emphasize enough how much God’s glory appearing to a group of normal people was just not a thing. God’s presence would appear to individuals with a calling to leadership like Abraham and Moses, and the prophets received the Holy Spirit to be able to communicate to the people on God’s behalf, but it didn’t happen to random people in a mundane setting. What happens with the shepherds is entirely unprecedented. God Himself was drawing near to earth to participate in sharing a message of great joy that would be for all people. The angels aren’t the main event, they’re the entourage.

This would roughly be like the President of the United States calling me to say that he is making a visit to Memphis and he wanted to let me know that he’s staying downtown at the Super 8 if I wanted to stop by. POTUS doesn’t need to care about who I am and I don’t need to be involved in matters of State. Blue collar shepherds shouldn’t need to be involved in the royal birth of the King of the world. In earthly terms they’re unimportant. But this is a different kind of world leader, and His is a different kind of Kingdom. Christ came to remove the veil of separation that stood between us and God. This would be fully accomplished on the cross when Jesus would reverse the powers of death and separation (Matt. 27:50-54). And yet even at His birth, the veil was growing thin. Christ’s coming was so powerful that the gap between heaven and earth immediately narrowed. The Lord’s presence drew near as a foreshadow of the full reconciliation that was to come.

Have you read or seen “The Lion, the Witch, and the Wardrobe”? In this story by C.S. Lewis there is a White Witch who represents the powers of evil and death, and she has a strangle-hold on the world of Narnia. She has created an everlasting winter in their land, where “it’s always winter, and never Christmas.” When the Christ-figure, Aslan, begins to make his way back into Narnia, the snow starts to melt and Father Christmas finds his way in to deliver the overdue gifts. When the creatures see the power of the witch weakening and being beaten back, they say to each other, “Aslan is on the move.” And so it was with the shepherds. They were witnesses to the powers of sin and darkness growing weak. God was near, Christ was on the move, everything was about to change forever. That is indeed tidings of great joy to all people.