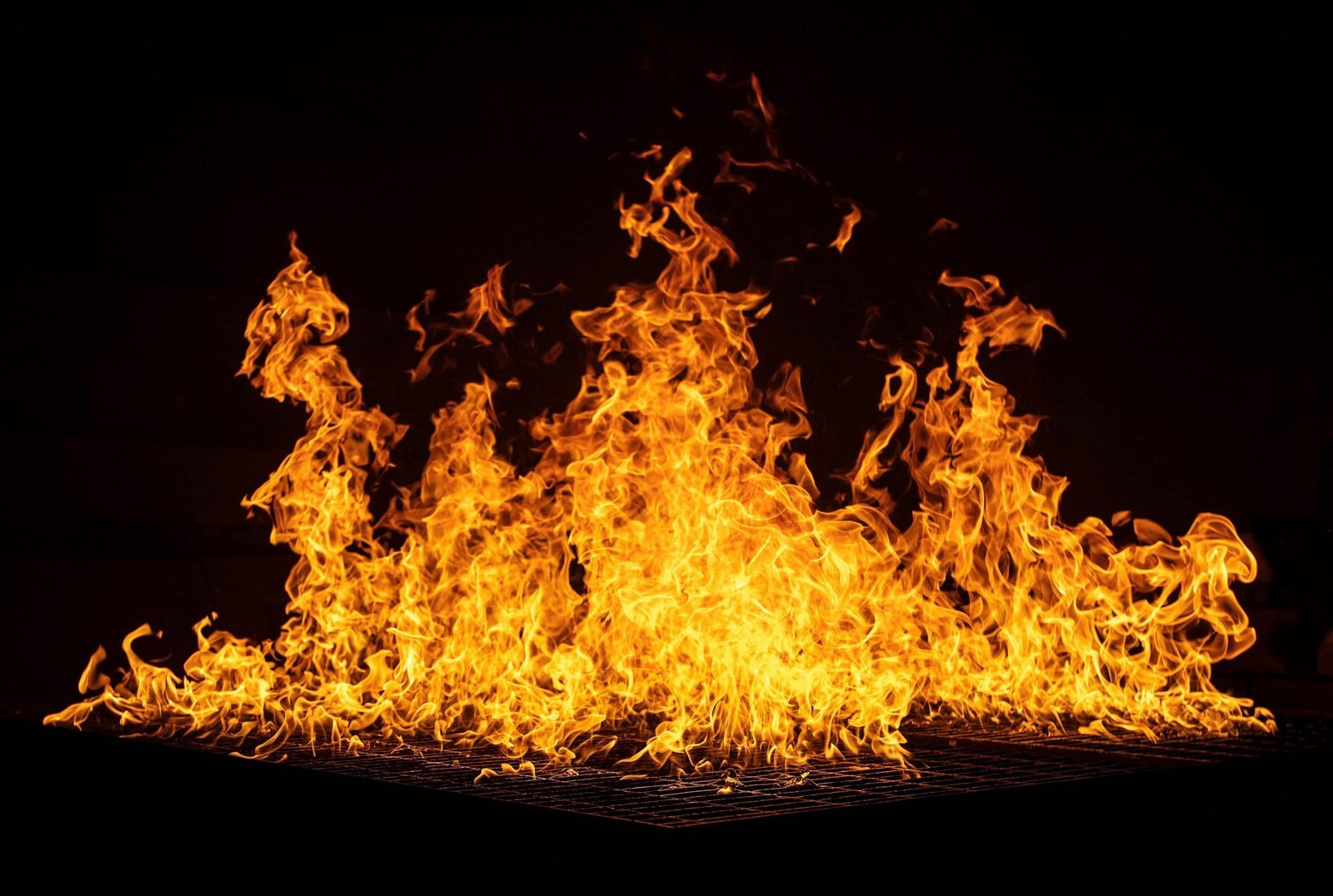 In the book of Daniel chapter 3 a story is told. There are three jewish men who are living in exile in Babylon who have been placed by the king Nebuchadnezzar, over the affairs of the province. Their names were Shadrach, Meshach, and Abednego (changed from Hananiah, Mishael, and Azariah by Nebuchadnezzar).

So this chapter opens and this king has made an image of gold. He instructs everyone that when music is played they are to bow down to this idol and worship it. The punishment of not doing so is being tossed into a blazing furnace and burning alive. So as you might have guessed, most citizens are ready and willing to comply as to not meet a fiery death. However, these three guys are not  and they are snitched on. It says that some folks come to the king and maliciously accuse these three men. So the king flips and sends for these guys. They are brought before him and he gives them the orders he’s already given, bow or be burnt.

Alright so this situation is pretty much as bad as it gets. These three guys have gone from enjoying their status and probably a normal day to all the sudden their boss is threatening to fire them, literally, unless they deny the one true God and bow to this image that king Neb just made at his house like, not long ago.

That’s a bad day for anyone, right? Like, what more could go wrong. I wanna ask, how would we respond in this situation?

Let’s look at how they respond.

In verse 16 Shadrach, Meshach, and Abednego say that they don’t need to answer to the king regarding this matter! They tell this king that the God they serve is able to save them and that He will save them but even if He doesn’t they will not serve or worship Nebuchadnezzar’s gods or the images he sets up.

So, Neb freaks out. Has the three guys bound and tossed into the furnace which is heated 7 times hotter than usual.

Then freaking verse 24 and 25… Nebuchadnezzar looks into the furnace and sees not 3 but 4 figures in the furnace, unbound, walking in the midst of the fire, unhurt and he says, “and the appearance of the fourth is like a son of the gods.” So he calls the three he threw into the fire back out and they walk out to him and it says everyone looked and saw that the fire had not had any power over their bodies. They didn’t even smell like smoke! Their hair was not singed!!

Wow. If that is not a turn of events I don’t know what is. Shadrach, Meshach, and Abednego started off the day threatened with not only losing their jobs and status but also being killed unless they gave up their faith in God. The day ends with the same boss that was presenting this threat, praising their God, the one true God and promoting Shadrach, Meshach, and Abednego. So what changed? What was the catalyst for changing such a bad situation into one of praise and victory? Denying all others, rejecting all other gods and placing all on God. There was not room for wishy-washy this day, and there is not today. Either we serve God as the God of the universe, or we do not. There is no in between.

Truly no one can save like the God of the universe. Our Creator. King of kings, Lord of lords. He is worthy of all praise. He is who this story is about. His glory, His ability to save. He is worthy of our faithfulness, our worship, our rejection of all other gods. In chapter 20 of the book of Exodus we can read the 10 commandments. The first one is “you shall have no other gods before me.” This is spoken by God to the Israelits and is proceeded by God saying that He was the One that delivered them from slavery and bondage. This story in the book of Daniel shows these three men heeding this command and recognizing that God can deliver if He wants, He is able. But whether He does or does not, He is still God and worthy of all praise and worship.

My challenge to you is, let’s worship God through the fire. Whatever that looks like for you. Right now maybe you have found yourself unemployed, behind on bills, maybe just bored out of your mind, tired of being stuck at home, missing friends or family. Whatever is happening, do not bow before idols in an attempt to make it all go away. Do not serve sinful things to get out. Serve the One True God even if that means increased pain, even if that means the death of all you hold dear. He is worthy. He is set apart as the One True God. Give Him everything today, tomorrow and for the rest of time.