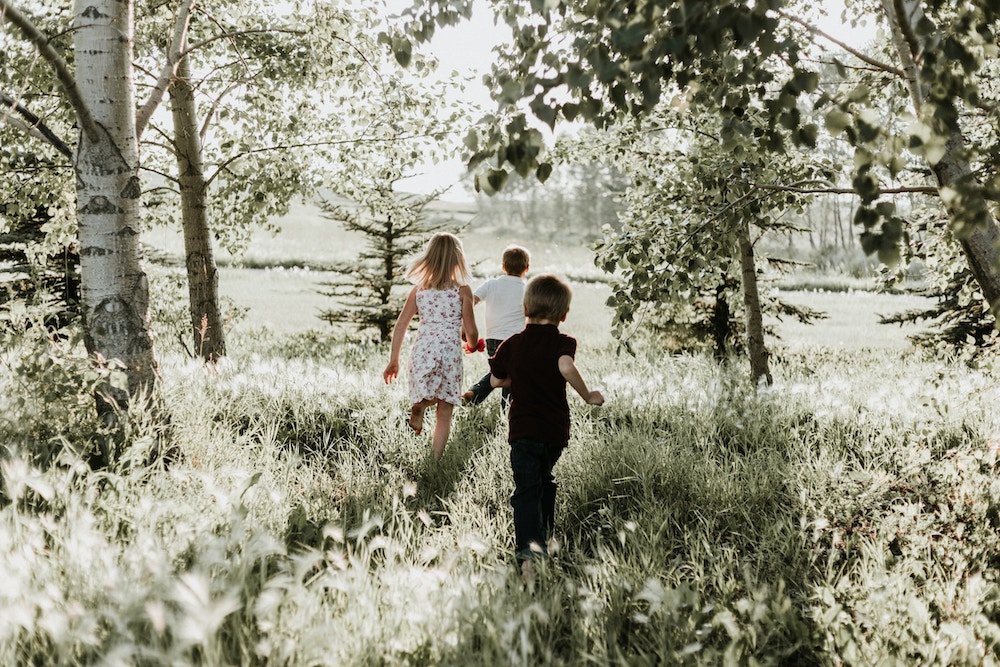 The Years are Short

I’m not here to argue with either of those things. But I will take a moment to respond.

The days are pretty frequently long, specifically when you’re not sleeping much, and you’re not able to easily get out of the house for a few hours. But recently I’ve been relishing this new season of mobile kids, flexible naps, and the youngest one almost being potty trained. The light is at the end of the tunnel for being able to just pick up and go somewhere without packing the whole house, or to eat at a semi-nice restaurant without calling a babysitter, or turn my back for a few minutes at a time. I’ve been waiting for the times I could read a book in a different room and not come back to wails and cries or colored walls. But there’s also evidence that we aren’t totally out of those woods, and likely never will be. They’re great playmates, but I still need to run interference sometimes. Yes, I am able to sneak off for a few minutes at a time, but they’re usually finding me and needing snacks within the first few pages I read.

As far as missing it, I do. Already. I’m in that strange limbo of knowing it’s over before it’s truly over, missing the little things I know will end soon, even while they’re still happening. So when my almost-three-year-old wants me to sing him eight songs, give him four kisses and three hugs at bedtime, I’m SO here for it. When my (truly very heavy) four-year-old wants me to carry him every once in a while, I pick him up and do it. When my six-year-old wants an extra bedtime song, or to help me make everyone’s breakfast – even if it’s much faster when I do it alone – I try to oblige her.

I don’t want to look back and live with a regret that I did not taken the time to soak up my little children… their summer-sweaty hair, their still-round cheeks, their improperly-pronounced words, and their affection for their mama that I’m sure as teenagers they won’t have. How much counseling would I need to live with that regret? How many times will I still ask God to never let these memories fade?

Yes – so many things are important right now in their short lives. They’re sponges, soaking up information, ideas, words, and actions. They’re learning citizenship, responsibility, faith, and love. I could spend an entire day just trying to keep up with those things in what I do. But sometimes I just want to sit and watch them, to hold their hands, to let them eat the ice cream for dinner because there are more of those toothy smiles that way.

So tomorrow morning, I’ll get up bleary-eyed and thankful, praising the Creator of these little treasures that are actually the biggest treasures I could possibly have.