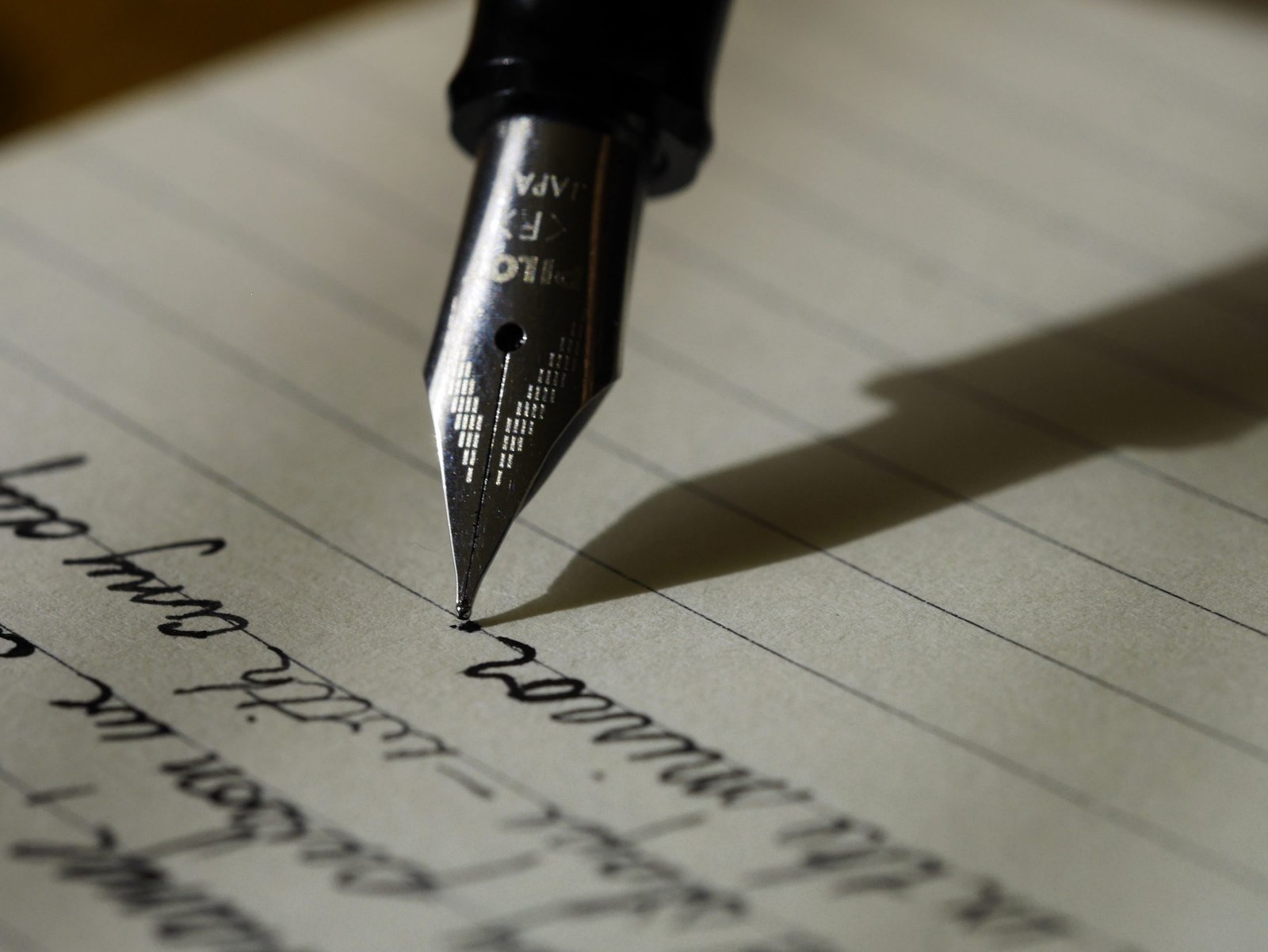 Enter the Rest: Letter to the Church of America

“Therefore, while the promise of entering His rest still stands, let us fear lest any of you should seem to have failed to reach it” Hebrews 4:1

The urgency to enter the rest of God is as important of a call, if not more important than the great commission. We, the church of America, have a passionate zeal to accomplish the Lord’s work. The common trend, however, tends to let our zeal drive our work in ignorance as it persists without the Lord. But this accomplishes nothing. “Unless the Lord builds the house,

They labor in vain who build it” (Psalm 127:1). Many have set their life’s goal on hearing the Lord say, “well done my good and faithful servant” on the Day of His return. With great ambition to bear fruit, they’ll flex every muscle without actually letting the Lord bear the fruit Himself from within them. But this was not God’s intention for how His children ought to work. “This is the work of God, that you believe in Him whom He has sent” (John 6:29). How God intended for us to work was simply to rest in Him with full trust in every word, thought and deed.

“By the seventh day God completed His work which He had done, and He rested on the seventh day from all His work which He had done” (Genesis 2:2). This is where God’s rest began. He, in fact, remains in the same rest from when He started. He was not only the first one to take action in resting, He intended His rest to be for all His children as well. Before the Fall, Adam and Eve partook of this rest even as they were cultivating the land in which God placed them (Genesis 2:16). For to know God is to perceive and comprehend Him with the same intimacy as a wife to a husband (Strong’s Concordance 1097: ginóskó). Therefore, Adam and Eve knew God in His own state of eternal rest; becoming one with His rest in return. It was not until the Fall by which they were separated from Him and had to toil  (work apart form His rest) in order to eat of the land (Genesis 3:17). Yet even so, God remained as Lord of the Sabbath (Mark 2:27).

“Jesus said to them, ‘The Sabbath was made for man, and not man for the Sabbath’” (Mark 2:27). Jesus said this to a pack of pharisees who were accusing Him and His disciples for acting unlawfully by “working” on the Sabbath day. As Jesus referred to other scriptures to describe what they were doing as not actually wrong, He simultaneously describes the heart of God by explaining the Sabbath’s purpose as not to be served by man but for man it was to serve. God was very specific that the Sabbath Day is a sign between Him and His people to know that He is the Lord who sanctifies. For it is the day in which He rested from His work and was refreshed (Exodus 31:12-17). Therefore, the Sabbath Day is a sign of God’s rest for us to enter. He commanded us to observe it because He intended for us to be in His rest as well. But as God declared this commandment to the Israelites, it was also established prophetically towards the redemptive promise of His eternal rest through Jesus Christ.

“By this will we have been sanctified through the offering of the body of Jesus Christ once for all” (Hebrews 10:10). Since the beginning, God’s plan was to redeem mankind to the rest in which we knew before the Fall. The Sabbath Day was prophetic as it told us that He is the Lord that sanctifies (or makes holy). The scriptures tell us that it is through the offering of Jesus’ body that we are sanctified. Therefore, we can enter His rest by faith through His blood that has cleansed us. This was not made for a single day, but for an everyday reality of entering His eternal rest in which He has remained since the seventh day.

By this, the rest of God is fulfilled in us. “For whoever has entered God’s rest has also rested from his works as God did from His” (Hebrews 4:10). Sacrifices were made according to the Law that only reminded us of our sin. This was a work in which we could not rest. But His sacrifice was one that removed our sin in which we can rest satisfied in what He’s accomplished for us. “For By one offering He has perfected for all time those who are sanctified” (Hebrews 10:14). As far as the east is from the west, so He’s removed our transgression (Psalm 103:12). He’s seated us with Him in the heavenly places (Ephesians 2:6). He’s given us the spirit of adoption that we may call Him Father (Romans 8:15). Since He has made us holy and claimed us as His own, what more should we rest satisfied in?