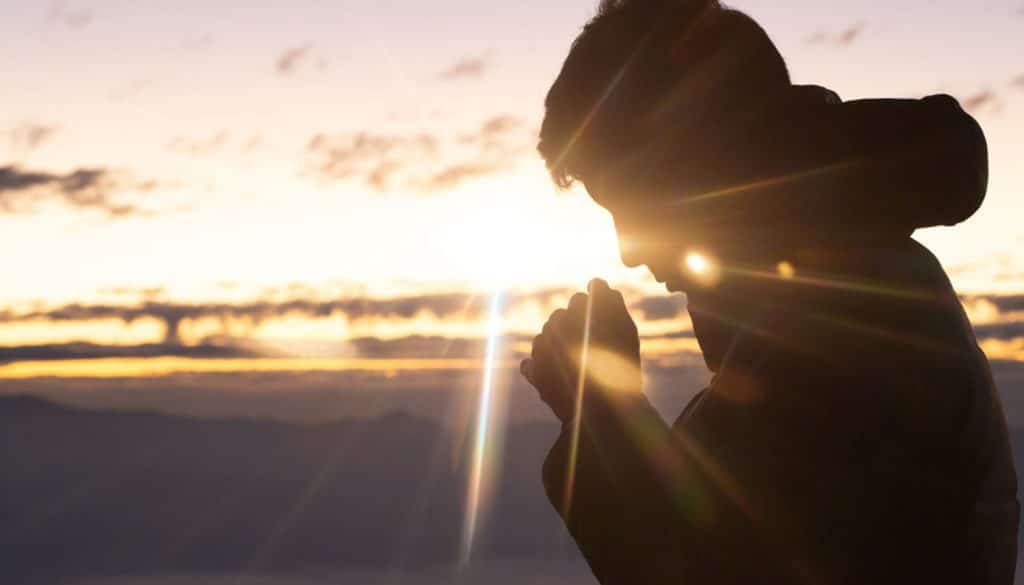 “Three young men hopped on a bus in Detroit in the 1930s and tried to pick a fight with a lone man sitting at the back of the vehicle. They insulted him. He didn’t respond. They turned up the heat of the insults. He said nothing. Eventually, the stranger stood up.

He was bigger than they had estimated from his seated position — much bigger. He reached into his pocket, handed them his business card and walked off the bus and then on his way. As the bus drove on the young men gathered around the card to read the words: Joe Louis. Boxer. They had just tried to pick a fight with the man who would be Heavyweight Boxing Champion of the World from 1937 to 1949, the number one boxer of all time, according to the International Boxing Research Organization (second on the list is Muhammad Ali).

Here is a man of immense power and skill, capable of defending his honour with a single, devastating blow. Yet, he chooses to forgo his status and hold his power for others — in this case, for some very fortunate young men…” John Dickson from his book Humilitas

5 In your relationships with one another, have the same mindset as Christ Jesus:

6 Who, being in very nature God,
did not consider equality with God something to be used to his own advantage;
7 rather, he made himself nothing
by taking the very nature of a servant,
being made in human likeness.
8 And being found in appearance as a man,
he humbled himself
by becoming obedient to death—
even death on a cross! Philippians 2:5-8

Check this out. This really blows my mind: Humility presupposes one’s dignity.

Think about the two people we mentioned above. Joe Louis was humble because he could have knocked the lights out of those punks, but he didn’t.

Jesus was humble because he could have saved himself, but instead he obeyed his Father’s purpose for him and saved us instead.

In the same way, humility should not be confused with having low self-esteem or being a doormat for others. In fact, it is impossible to be humble without a healthy sense of your own worth and abilities.

I really like my friend Joe Moore’s definition of humility: “Humility is having an accurate perception of ourselves, including both our strengths and our weaknesses in relationship to God and without comparison to others. It also implies accepting the truth of who we are and who we are not.”

It comes from the word “humus” which means “smooshed garbanzo beans” Just kidding! it means “earth.”

Interestingly enough the word human actually comes from the same root – earth – like Adam came from the earth.

In a way, humility is God’s way of reversing the original sin – Adam and Eve attempting to be like God. Humility is becoming human again.

To become the man or the woman he created you to be – that is God’s purpose for you. And that is why I think God is so determined for us to be humble.

He’s not doing it to destroy our self-worth. In fact, humility gives us a right perspective on our worth.

Here’s a verse for you on the subject: “Humble yourself in the sight of the Lord, so the He may exalt you.” James 4:10.

Wait. I was wrong. Two verses on the subject.1 Peter 5:6 says the same thing.

It matters to Jesus that we become humble…it’s the only way to understand our true worth.