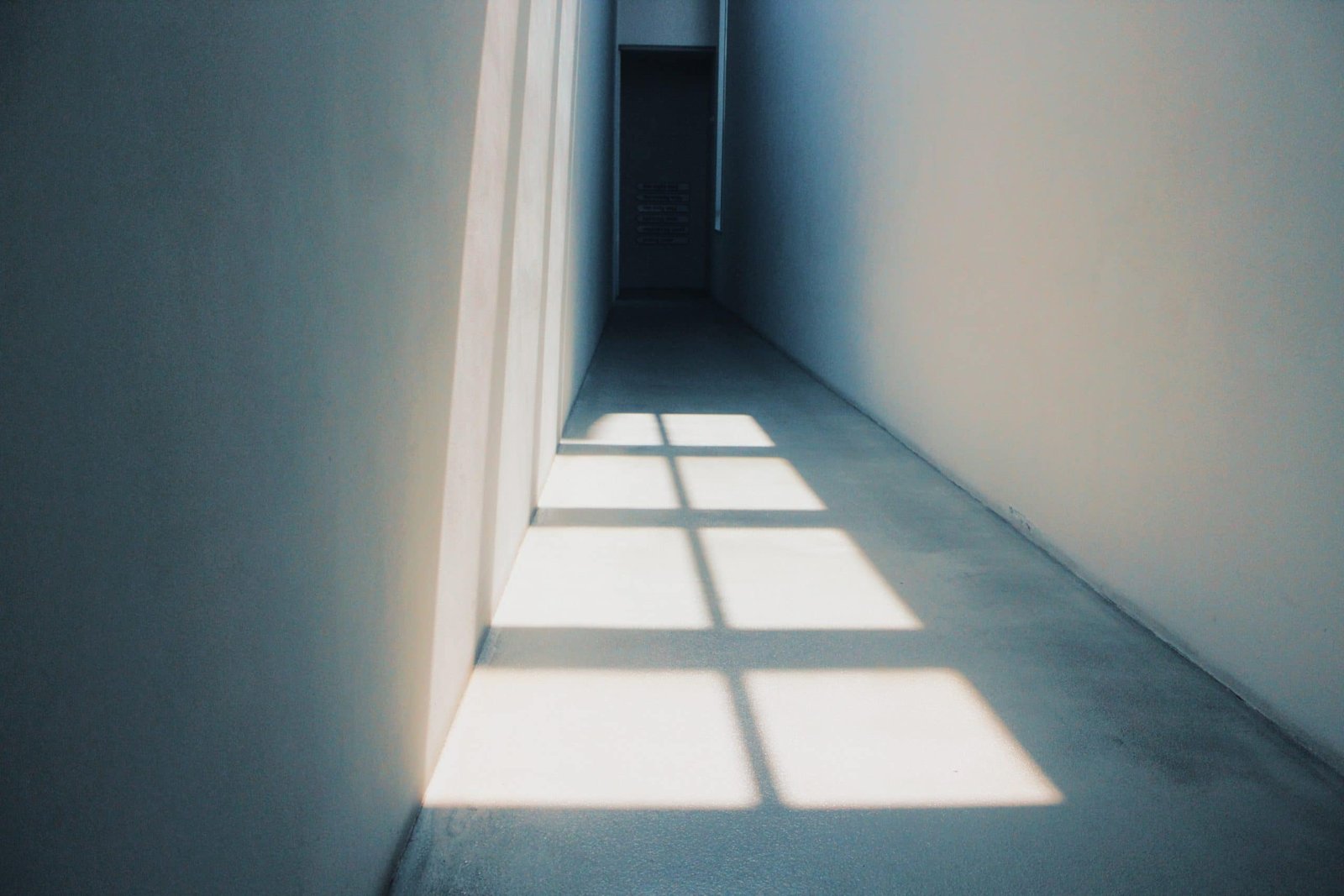 One of the most important revelations we need to see in entering God’s rest is our identity in Christ. If we do not know our identity in Him, we will be lost, confused and will never enter the rest in which He calls us. For a long time believers today have settled in the belief that we are still sinners after receiving Jesus as our Savior. But this is simply not true. “He made Him who knew no sin to be sin on our behalf, so that we might become the righteousness of God in Him” (2 Corinthians 5:21). The truth is, After accepting Jesus as Lord of our lives, we are no longer sinners, but we are His righteousness. Not because of what we have done, but because of the blood He spilt for us, we are washed clean; made new; purified. The debt of our sin has been paid in full, the stain is gone and we are clothed in the righteousness of Jesus. This truth, we must receive in order to rest in Him.

When I first heard the truth about our identity in Him, I was blown away. I almost felt in shock because for 8 years of my Christian life I never heard such good news. “Once a sinner, always a sinner,” “yea, God saved us but we’re always gonna sin,” these are a few of many phrases I constantly heard most all of my Christian life. I believed these phrases until I realized the Bible doesn’t say any of them.  “Therefore if anyone is in Christ, he is a new creature; the old things passed away; behold, new things have come” (2Corinthians 5:17). The truth is, when you come to know Jesus, He makes you a complete new person. The old ways of sin are gone and done. The new ways of righteousness begin in the power of His Holy Spirit.

“For God is not a God of confusion but of peace, as in all the churches of the saints” (1Corinthians 14:33). The good news of Jesus is actually what it sounds like; really GOOD NEWS. God has made it so simple that even children can understand it’s depths. But many have misled the simplicity by complicating it’s very foundation. “You know that He appeared in order to take away sins; and in Him there is no sin” (1John3:5). Plain and simple, Christ came to take away sins. It does not say that Christ came so we can better manage our sin. The words “take away” literally means to “remove.” How can we say we’re still sinners who will always sin if Christ removed sin from us? A single child would not understand this contradiction. God set up this gospel of Jesus as profoundly simple.

“As far as the east is from the west, So far has He removed our transgressions from us” (Psalm 103:12). Jesus fulfilled many prophesies and this was one of them; the removal of our sin. Have you ever seen or measured how far the east is from the west? To give you a hint, it’s very far. This was God’s plan since the beginning that He constantly prophesied through prophets and events leading to Jesus. “As Moses lifted up the serpent in the wilderness, even so must the Son of Man be lifted up” (John 3:14). In the book of Numbers, chapter 21, you’ll see that the Israelites were consumed by fiery serpents. God had Moses make a symbol of the fiery serpent that consumed them so that whoever looked at it would be healed. This was nothing less than prophetic for the removal of our sin. Jesus was lifted up, becoming the sin that consumed us, and upon looking to Him, we are healed from our sin, and we become the righteousness of God in Him. (2 Corinthians 5:21). This news is so good, it’s almost hard to believe.

“For as he thinks within himself, so he is” (Proverbs 23:7). We must believe this truth in order to receive what He so died for. If we continue believing we are sinners, then sinners is what we’ll be and we can never truly receive the free gift of His righteousness. If we choose to believe the truth that the blood of Christ cleanses us from all sin, cleansed of all sin is what we are. “For if by the transgression of the one, death reigned through the one, much more those who receive the abundance of grace and the gift of righteousness will reign in the life through the One, Jesus Christ” (Romans 5:17). The righteousness of God is the gift Jesus paid for. But the gift cannot be fully given if it is not received.

Imagine a dad who bought his kid a jacket. The jacket, therefore, belongs to the kid and was meant to be warn. He’s so happy to give it to him but when he tries, the kid is too ashamed to take it. The kid might give gratitude but never actually receives it because he keeps telling himself he doesn’t deserve it. Meanwhile, the dad’s heart breaks because the gift was meant out of love and not out of reward as though the kid could earn it. The kid could never take the jacket as his own as long as he chose to see it through shame. But if the kid acknowledges the simple act of love and sees himself the way his father sees him, the jacket would be received joyfully and thus fulfill it’s purpose. The jacket Jesus bought for us was righteousness. To receive it, we must acknowledge His act of love, see through His eyes and humbly receive His gift without shame.

“Therefore there is now no condemnation for those who are in Christ Jesus” (Romans 8:1). Jesus has saved us from the condemnation we so rightfully deserved. We could not save ourselves. It could only be Him“For all have sinned and fall short of the glory of God” (Romans 3:23). We sinned, but Jesus saved us from our sin. Therefore, we have no right to condemn ourselves if we say we are in Christ. To say you are a Christian and that you still have sin in you, is to say that Jesus died as a mere sentiment. “Nor do people put new wine into old wineskins; otherwise the wineskins burst, and the wine pours out and the wineskins are ruined; but they put new wine into fresh wineskins, and both are preserved”(Matthew 9:17). For Christ to be in you is for you to be made new. The old ways gone, the new has come (2Corinthians 5:17). This is what Jesus died and rose again for. Because of the blood He shed, we owe it to Him to identify ourselves with what He clothed us in; His righteousness.