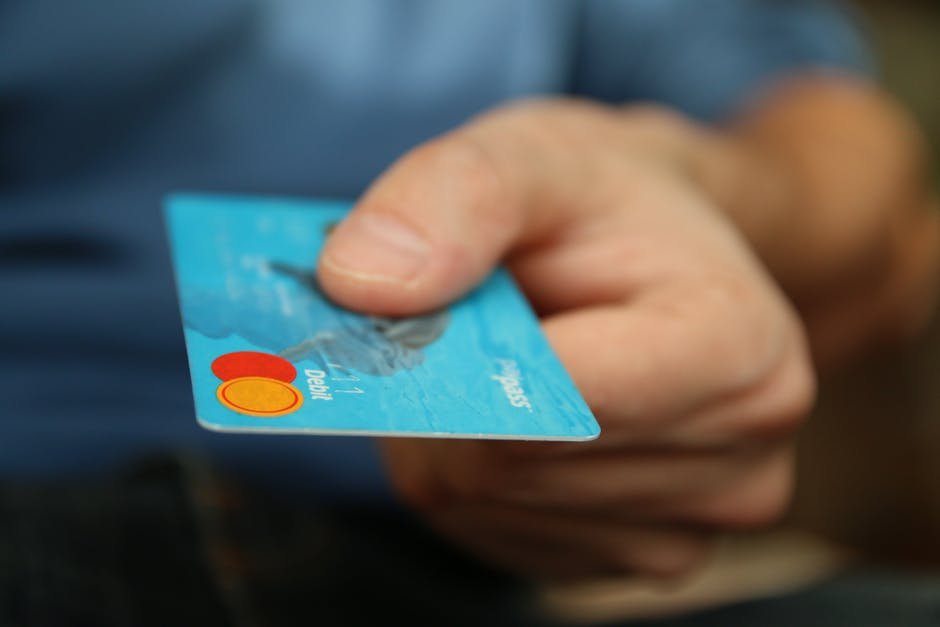 When is a good time to talk about giving? Now that I’ve not only been attending church, but have worked for the church for some time, I’ve noticed rhythms and patterns in the church year. Every pastor I’ve served under has tackled the difficult task of getting in front of their congregation and delivering the “tithing sermon.” You know the one. Sometimes pastors even say something like, “That’s right, this is the tithing sermon,” to ease tensions. Rarely does it work.

Even if your pastor is the gentlest of communicators the call to give our money can be a hard one to hear. I work in vocational ministry in a role that depends on financial donations. My finances are completely in the hands of the Lord, and even I often leave the tithing sermon convicted but too stubborn, defensive, or terrified to act. I’ve sat in services where pastors have given logical, compelling, and emotional appeals to give all the while the creeks of the pews and shuffling of feet are saying loud and clear that the congregation is uncomfortable.

First, these messages have to convince people of wide ranges of spiritual maturity that God is the loving sovereign over every area of life and, yes, that includes your finances. Then these sermons have to show how giving our money is a great way to worship the Lord. They have to be convicting but not alienating, countercultural but not sound batty. They have to be a clear ask for money without sounding like a clear ask for money. I do not envy our pastors.

Did you hear one of these sermons in the last couple months? It makes sense. For churches and organizations whose service, love, and witness for their communities relies on donations, the end of the year usually brings a season of needing to meet budgetary financial goals. For individuals, the end of the year offers time to be thankful for all God has provided in the past year and a final opportunity to increase much needed tax deductions for the year. Like other organizations I support, my personal ministry depends on end of the year giving to be fully funded and sustainable. This is why at the end of every year my wife and I look at how God has provided for us financially to do our work and respond with generosity in hopes to bless others. That is the rhythm of the year, but is it a good, faithful rhythm?

Disarming honesty time. End of the year giving is easier for me because I already know God has provided a living for my family. It’s like I’m telling God, “Now that I’ve seen you’ll provide for me, I’ll trust you,” rather than starting from a place of trust. When I read through scripture I am often struck by epic battles God brings his people through. We’re talking super outnumbered, under-resourced, unlikely folks achieving spectacular victory on the battlefield. Consider King Jehoshaphat.

In 2 Chronicles 20, he is warned that a vast army is coming his way. His prayer has always struck me, “Lord, the God of our ancestors, are you not the God who is in heaven? You rule over all the kingdoms of the nations. Power and might are in your hand, and no one can withstand you…” Jehoshaphat reminds himself and his people that God is sovereign and God answers by telling him to enter the battle anyway. He does just that. He marches his people into the unknown, straight towards danger. He places an all-in bet on the promises and power of God. If God doesn’t show, the king and his people will die. When they get to the battlefield, the skirmish is already over. God had already granted them victory.

For me, end of the year giving is rarely a big step of faith or a Jehoshaphat-level gamble. It is usually a calculated decision based on financial facts instead of faithful generosity. Now that we’re heading into a new year, I’ve been asking myself what it would look like to engage in some year-beginning giving instead of year-end. What if I made a definitive statement of worship that I’m ready to head into the unknown of the new year knowing God has already granted me victory? Jehoshaphat knew it is God’s very nature to protect and provide for his image bearers. Maybe if I trusted in this more, I won’t need the “tithing sermon” this year.