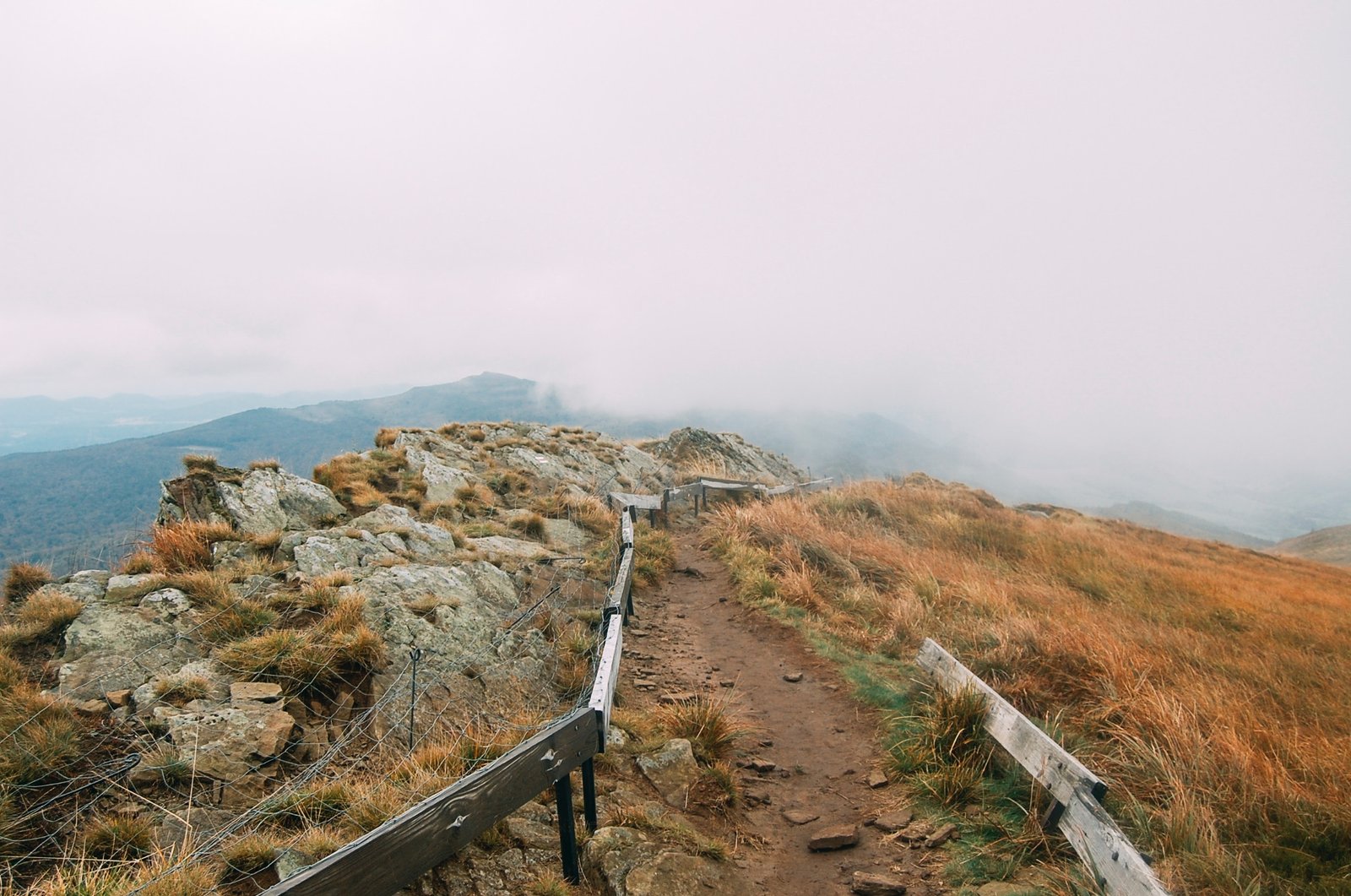 The Joy in the Journey

Jesus has taken me on a journey. It began when I was 16 underneath a sprawling oak tree after a Charlotte Christian soccer practice. It hasn’t always taken me where I wanted to go. It rarely plays out how I hoped it would. Right now I am in Statesboro, Georgia when I would much rather be in Gothenburg, Sweden. I still can’t kick a ball as hard as I want with my left foot and I train at about 80% of my full capacity. But I have learned it is never about me, and what I think I need is rarely what I receive from God. Journeys aim to get you from one place to another, sometimes geographically, but always spiritually.

Jesus took the disciples on a few notable journeys. In Luke 9:1-6, Jesus calls the twelve together to give them authority over demons, power to heal and cure diseases, and a charge to proclaim the kingdom of God. As they get ready for their journey, he demands that they “take nothing” (Luke 9:3) – no staff, bag, bread, money, and no second tunic. Why? How will these guys eat or drink? What kind of provisions are those?

When I looked further, I understood that Jesus already gave them everything they needed for the journey. They believed it, trusted him, and accomplished much for the kingdom in that time.  The question is, do we believe and trust him like that? And by doing so, bear much fruit?

What do we want to take on our journeys? Perhaps I may phrase it better if I ask what we need for security. If there’s anything, anything at all, then we expose our lack of faith and our unbelief and fear and worry. He just said a chapter earlier “do not fear, only believe” (Luke 8:50). Is what Jesus gave you for your journey going to meet your every need? Do you really believe that what he gave you is inferior to what you think you need?

We can no longer make provision for failure and call it wisdom. To do so would be to put a security blanket under ourselves. All that means is that we think he’s going to fail us, which brings to light our unbelief in his future grace and blessing. Sure, it prevents us from looking like failures, for we can say “oh yes, it didn’t work out, but really I didn’t put everything into it, so it wasn’t a big loss and now I have this new thing.”

Jesus granted the disciples everything they needed. They obeyed and took nothing because they believed that it was sufficient and that his power would be manifested in their weakness (2 Corinthians 12). Do you fear and worry that you’re ill-equipped for a journey? Don’t. We have to ask him to liberate us by the Holy Spirit from our flimsy methods of security and clothe ourselves in the garrison of faith, belief, and trust in him. You don’t need to make provision for yourself when your name is written and heaven and you have an inheritance (Luke 10:20, 1 Peter 1:4). Take nothing because you’ve received everything.

In Luke 8:22-26, Jesus beckons the disciples to cross the sea of Galilee with him. Famously, they deal with the unrelenting ferocity of a mighty storm.  Jesus knew there would be a storm. He was also the one who said “let us go across to the other side of the lake” (Luke 8:22). He invited them to go on a journey. And he had a purpose for the journey, because nothing in the kingdom of God is without aim or purpose, for all falls under the majesty of his sovereignty. Why did he say “let us go across to the other side of the lake”? Why did he take the disciples on this expedition when he knew the winds would howl and the waves would surge and make little of the disciples and the boat? To reveal his sovereignty and majesty? To expose the disciples lack of power on their own accord and their subsequent lack of faith?

He wanted to teach them about himself. He wanted to show them who he was. He wanted to reveal all that they had in him and that he was for them. The disciples likely hoped for and expected a smooth evening sail, but they did not receive what they wanted. They got something better. When we follow the Lord on a journey that doesn’t make sense and fails to live up to our expectations, we must stay in when it gets hard if we want to find our deepest treasure – the Lord himself.