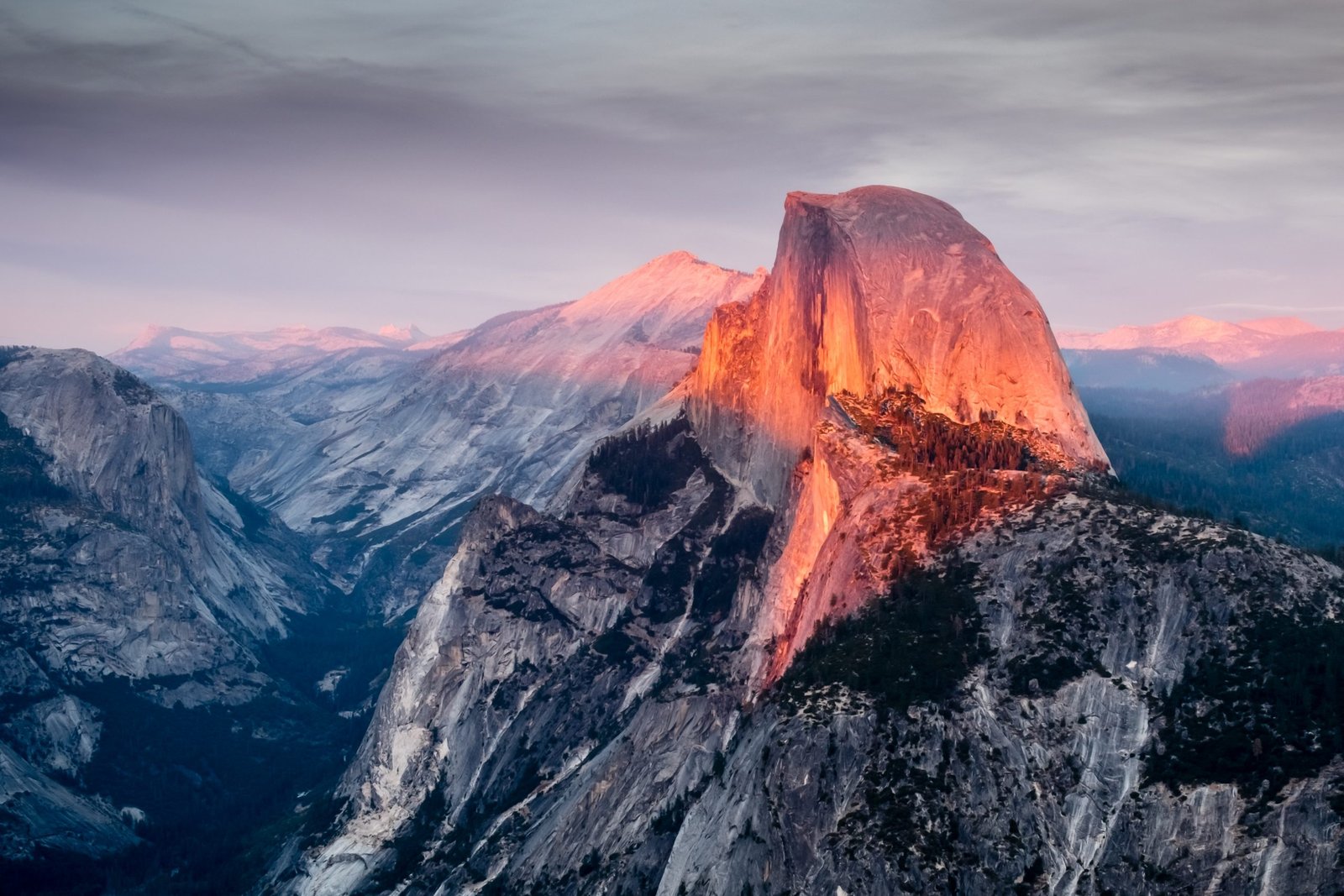 Both Reverent and Terrifying Fear of God

“And do not fear those who kill the body but cannot kill the soul. Rather fear Him who can destroy both soul and body in hell.” – Matthew 10:28

It’s been said that the fear of God is a reverent fear. As true as this is, the fear of God is not only that of reverence, but a terrifying fear as well. The word fear in the verse above is from the greek term “phobeó”.  The definition of this word is to: fear, dread, revere, be afraid and terrified. It may be with good intention to single out the word “reverence” while defining the fear of God, but if we negate terror from its definition, we fall short from understanding it’s true meaning. There is a reason why both reverence and terror are used for the single word “fear”.

“The fear of the Lord is the beginning of wisdom; fools despise wisdom and instruction” (Proverbs 1:7). The fear of the Lord is the beginning of wisdom because it’s the moment we recognize God as not only the Most High, but all powerful as well. A person usually fears something because they recognize the power it has over their life in one way or another. Therefore, a natural and terrifying fear can take place when acknowledging the ability God has to destroy both body and soul in hell. Jesus said what He said in Matthew 10:28 to help His disciples not fear the persecution of man. In order to not fear man, what better way than to acknowledge the One who is more powerful than man? As this is the beginning of wisdom, it is the foundation by which our understanding is built on.

If you see lights of a police car flashing in your rear view mirror, you might feel a sense of fear while acknowledging the power and authority they possess. That fearful feeling can be that of both reverence, and terror. Reverence because you respect their position of authority, and terror because you might suffer consequences for doing something wrong. Whether they give you grace or not is up to them. This depicts what it means to be God-fearing people. We revere God because authority begins with Him as He is the Author of everything we know and love. We are also terrified of Him because He has the ability to destroy everything we know and love.

“There is no fear in love, but perfect love casts out fear. For fear has to do with punishment, and whoever fears has not been perfected in love” (1John 4:18). This reverent and terrifying fear of God is what began our relationship with Him as it fixed our eyes on Him alone. Although this fear remains as the beginning of our wisdom, the reason we don’t have to be afraid any longer is simply because God said so (Isaiah 41, Matthew28, 1John4). He has expressed a kind of love that casts out the fear of His wrath. When you encounter an all powerful and mighty God forgive you for the sins you committed against Him, you can’t help but embrace his love with your back turned against to what is not of Him.

“Whether it is right in the sight of God to listen to you rather than God, you must judge, for we cannot but speak of what we have seen and heard” (Acts 4:20). Peter said this as he was being tried before rulers about the name of Jesus. The fear of God thrusted his boldness as he recognized God’s power over man. Having witnessed the forgiveness of sins and no longer fearing God’s wrath, what else is there to be afraid of? “Peter and the apostles answered, ‘we must obey God rather than men’” (Acts 5:29). After the rulers charged them to not speak or teach in the name of Jesus, they were tried again as they spoke in a holy fear of God.

Although the reverent and terrifying fear of God remains as the beginning of our wisdom, it is not as though terror remains as our view of Him. For when He whom we fear says, “don’t be afraid,” what else is there to fear? Yet, if we don’t acknowledge the terror of His wrath, how do we know what not to fear? “But you were washed, you were sanctified, you were justified in the name of the Lord Jesus Christ and by the Spirit of God” (1Corinthians 6:11) Praise God that He has made us holy and blames before the Father. He Himself is the perfect love that cast out all fear.

“For this reason I bow my knees before the Father, … that you, being rooted and grounded in love, may have strength to comprehend with all the saints what is the breadth and length and height and depth, and to know the love of Christ that surpasses knowledge, that you may be filled with all the fullness of God.” (Ephesians 3:14-21).