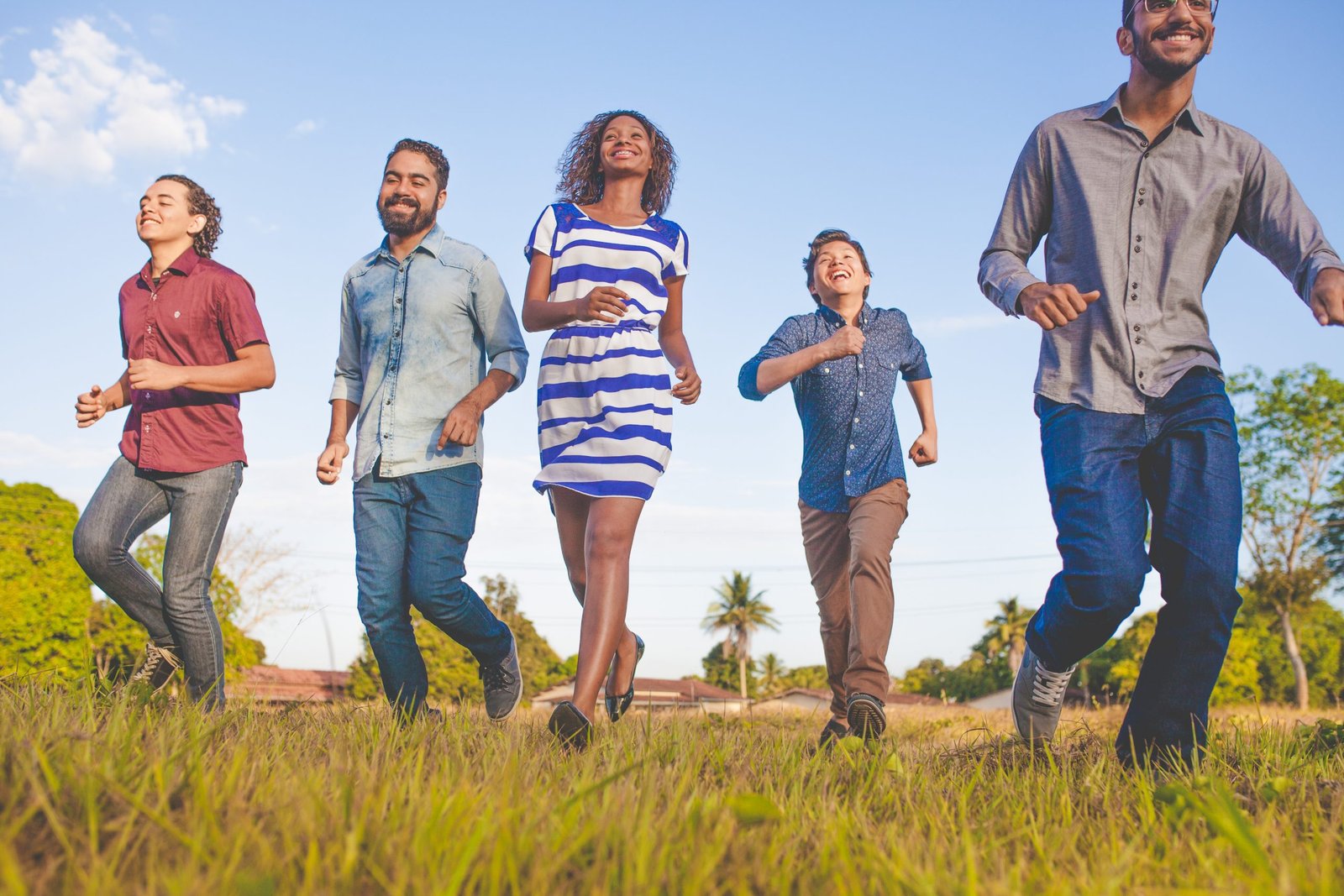 Jesus made a lot of people mad in his day. He called people out. He exposed people’s sins. He accused them. He offended them. He challenged them. But the rudest he ever was (this is my opinion) was when he apparently left his family out in the cold.
The story goes like this: Jesus was healing folks left and right and saying all kinds of provocative things, so his family went down to where Jesus was doing all of this to bring him home and hide him in a padded room.
I’ll let the Bible take it from here.
Then Jesus’ mother and brothers arrived. Standing outside, they sent someone in to call him. The crowd was sitting around him, and they told him, “Your mother and brothers are outside looking for you.”

“Who are my mother and my brothers?” he asked.

Then he looked at those seated in a circle around him and said, “Here are my mother and my brothers! Whoever does God’s will is my brother and sister and mother.”

Not your Mother’s Day bible story for sure.

What’s going on here? Is Jesus crazy? Is he rejecting his family? Is he breaking the honor thy mother and father commandment?

It’s one of those passages I usually read and then move on. Imagine what my mom would think if I underlined Jesus’ words or wrote “amen” in the margins!

And yet here in these lines I have come to believe is the essential truth of life and the key ingredient to what Jesus calls the Kingdom of God.

You, me, him, her, the fifth daughter of two Afghani parents, the only child of a Chinese couple, an elderly man in the mountains of Peru, a woman on the streets of LA – we are ALL children of God, born in the image of the same Father, which makes all of us family – and the essential truth of life as it was meant to be (aka the Kingdom) is that we would treat each other that way.

This truth has captured my imagination this Spring. How does it feel to think of everyone I meet, read or hear about as family? What does it look like to treat each other that way?

Here are a couple thoughts as I’ve experienced them.

I am kinder to people than I used to be.

I have noticed I’m a lot more forgiving of things that usually bother me. Like if anyone else acted like Uncle Larry I’d think it was crude, but I just think of Uncle Larry as Uncle Larry.

I have also become aware of the importance to help out those family members who are less fortunate. Like how my friend’s brother who has no money wrote my friend a check so she could be part of this program I lead – I’ve been thinking that helping out anybody is really the equivalent in God’s eyes.

Because we are all his children which means we are all brothers and sisters.

Last week I was writing about the Kingdom and noticed for the first time the first three letters of the word: kin.

That is the essential truth: you and I are kin. We belong to each other. And the role of those of us who believe these things is to live and act that way.