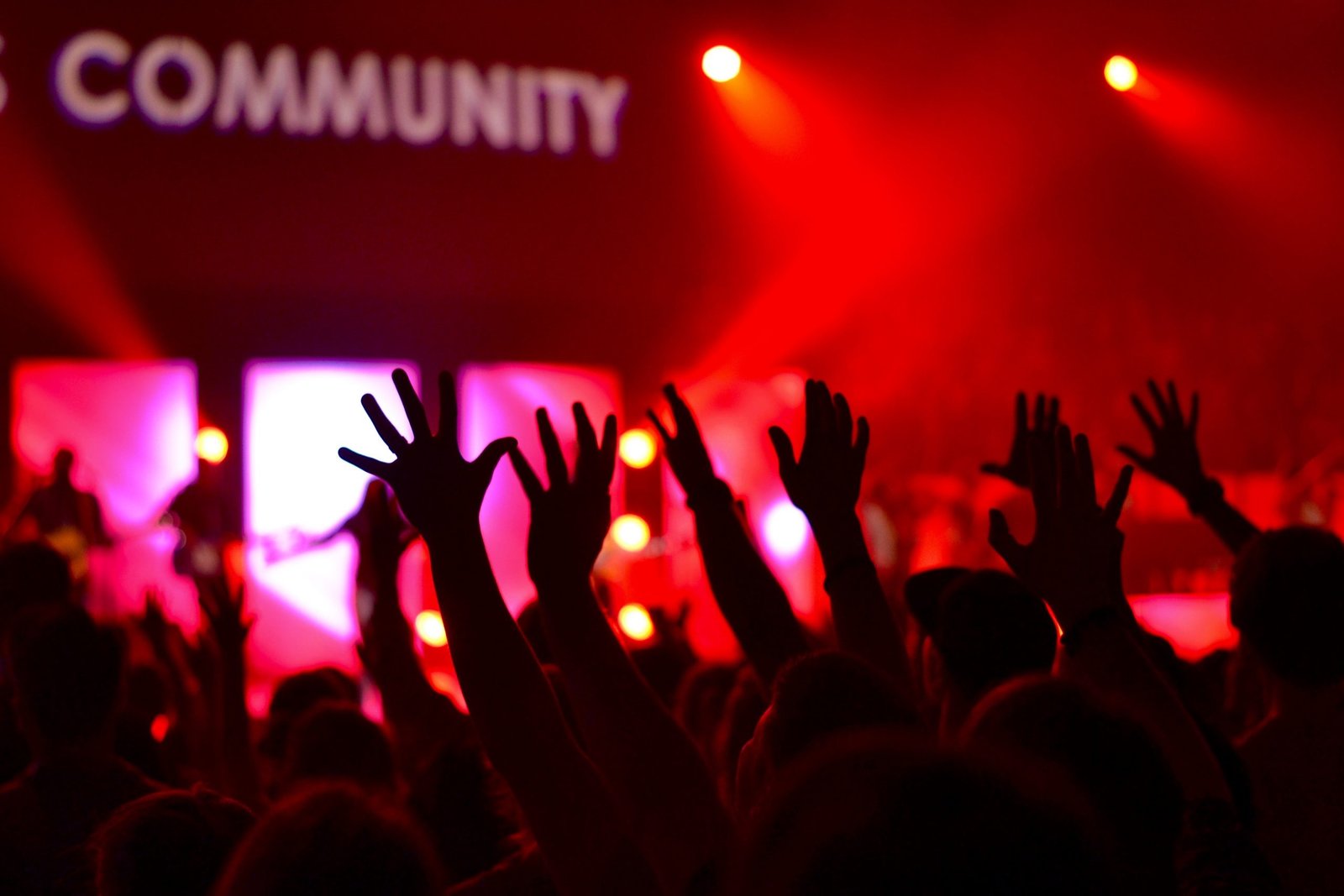 An Influence from Others

Today I want to expand upon an excerpt from Tim Keller’s book King’s Cross. Yes, I confess that Keller’s writing often serves as my subject material, especially in recent weeks, but it would be foolish to ignore work of such quality. As such, I concede that both he and Desiring God’s Jon Bloom shape my thinking with the fine-tuning of a surgeon’s scalpel and consistently convict and correct me. Now, let us proceed to the passage at hand from pages 148 and 149.

“But seek the welfare of the city where I have sent you into exile, and pray to the Lord on its behalf, for in its welfare you will find your welfare.” Jeremiah 29:7

“That is, I want you to seek the prosperity of Babylon. I want you to make it a great city to live in. I want you to serve your neighbors – even though their language is different and they don’t believe what you believe. And I don’t want you to do this merely out of a sense of duty. Love the city, pray for it, seek to make it a prosperous, peaceful city, the greatest place to live. If Babylon prospers through your service to it, you prosper too.”

“For you,” God says, “the route to gaining influence is not taking power. Influence gained through power and control doesn’t really change society; it doesn’t change hearts. I’m calling you to a totally different approach. Be so sacrificially loving that the people around you, who don’t believe what you believe, will soon be unable to imagine the place without you. They’ll trust you because they see that you’re not only out for yourself, but out for them too. When they voluntarily look up to you because of the attractiveness of your service and love, you’ll have real influence. It will be an influence given to you by others, not taken by you from others.”

Everyone wants power. Whether or not you admit it to yourself, we all desire to reign in this world. Everyone wants to be great. We want to achieve. We hope in our personal benchmarks and bury ourselves in our desires – avenues that supposedly lead to joy – and embark on aimless meanders deeper into our own pride and idolatry. We believe that at the end of our quest for greatness, power waits for us, and in power, we will discover a deep satisfaction in ourselves and our lives. Do we really believe that all we ever wanted waits at the end of personal achievement? From painful past (and current) experience, I know that this line of thinking ends in disappointment, because achievements soon wear thin on our joy and we thirst for more.

This is why Jesus calls us to something entirely different. This is why, even amidst exile, suffering, confusion, and pain, we are to “seek the welfare of the city where I have sent you” (Jeremiah 29:7). Sometimes God, as he sent the Israelites to Babylon in exile, sends us away from where we want to be out of loving discipline. On the surface, this seems harsh, and many would argue that the Lord exiled the Israelites to Babylon for heinous sin and constant unrepentance, which I agree with, but note his additional motivations. “In its welfare you will find your welfare” (Jeremiah 29:7). He sends them to Babylon to aim for the welfare of the city and the people there. Amidst exile. I believe that the Lord rarely sends us places for a success that the worldly eye perceives, but rather for one that the spiritual person discerns. The Babylonians speak a different language and look different and believe in other gods – or none at all – and likely loathe the thought of the Israelites and tread on them daily. Yet, God commands that we pray for where we find our feet and actively desire good for it, not simply for the sake of the place, but for our own sake as well.

Because we often regard influence as something to be gained, rather than received, we flinch when we hear “sacrifice” or “service.” Jesus showed us the way out of narcissism and self-absorption when he walked in a love that aimed to serve for others, not out of selfish gain, reputation, or religious rewards like the Pharisees. The disciples and all he encountered reflected his greatness and his influence when they asked him to remain with them (John 4:40), and were “unable to imagine the place without [him]. They trust[ed] [him] because they [saw] that [he was] not only out for [him]self, but out for them too” (Keller, 149). If we follow the way of Jesus, we will find ourselves operating in “an influence given to you by others, not taken by you from others” (Keller, 149).

In the same way he drew near to sinners and put on flesh and loved us in his death and resurrection, we become like him when we draw near to a people unlike ourselves for reasons beyond ourselves. Anyone serves when they know they will receive a reward. But real servanthood submits itself even to death if it means gain for another. Our welfare springs from the welfare of our city and the welfare of all of the people who fill it. May we not neglect the other. Would we go low to lift up. May we disregard our selfish ambitions for the superior pleasure of serving others for his glory.