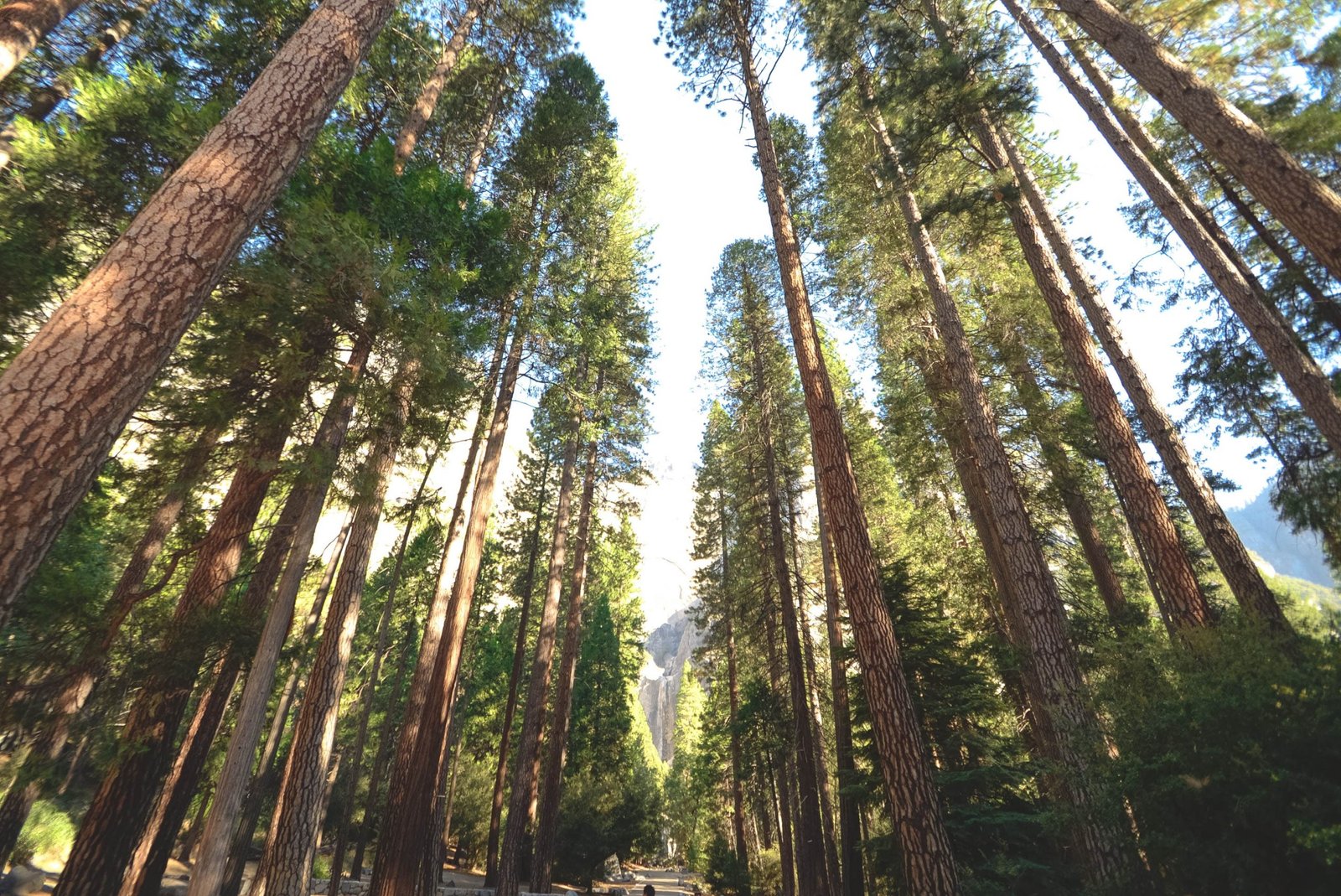 The Destruction and Rebirth of North American Forests

Several weeks ago, I stumbled across an alarming article from National Geographic. In it, the author explains the current state of North America’s great forests, and, in summary, the future of our wilderness is on the line. Over the last few years, North American forests have been devastated. The destruction has resulted in the disappearance of 70 million acres of previously pristine forestland. Leaving many wondering: what has been the cause of this incredible loss of land? The answer lies in a creature smaller than a grain of rice: the mountain pine beetle. As a result of warming temperatures and drier climates, their populations have exploded with many experts calling this the largest insect outbreak in history. Coupled with massive numbers, the mountain pine beetle’s voracious appetite for wood has left huge swathes of forest barren and devoid of life, leaving nothing behind except for a few, seemingly random trees.

The mountain pine beetle, interestingly enough, is actually native to North American forests, and the small insect, over the course of millions of years, has become an integral part of the cycle that controls the death and eventual rebirth of the land. In summary, because of the vacuum left behind by the destruction of older plantlife, new vegetation is able to take its place, creating an entirely new, rejuvenated landscape. Additionally, the author mentioned that although huge portions of the forest have destroyed, there are several trees that have evaded the mountain pine beetle. These individuals have attracted the attention of scientists who have begun analyzing the surviving trees in an attempt to understand what separates them from their deceased neighbors. This has produced several interesting discoveries: the remaining trees may contain several genes that predispose them to surviving in a warmer climate, as well as the ability to produce a unique resin that is unrecognizable to mountain pine beetles, thus acting as a pseudo-camouflage for the lucky trees. Ultimately, these findings have left scientists with hope and a new mission to help regrow a more robust and adaptable forest.

This past semester has been terribly tumultuous, and my life today looks very different than it did just four month ago. Multiple parts of my college identity were suddenly and unwillingly torn out of me; I am no longer president of my fraternity nor am I poised to be a resident advisor next year (a position that I have held since sophomore year). And with all of these responsibilities gone, I have had almost too much time to contemplate and assess where I went wrong. In the beginning, I found a lot of my thoughts inevitably circling back to one question: why has God taken these things from me? Because, after all, was I not placed there to spread His word and good news?

Throughout the course of my college career I have struggled with overburdening myself with commitments ranging from intramural sports to intense study groups. However, the duties associated with presidency and living with 29 freshmen boys have been the biggest responsibilities by far, and at first, because of their removal, I felt a tremendous sense of loss and disappointment. Fortunately though, in time and through prayer, those feelings of sorrow and sadness were replaced by love and hope, and the last few months have been nothing short but divine intervention by the Lord. With or without our permission, God acts in our lives, constantly giving and taking, removing and restoring. In my case, God intervened to excise the things that I designated as sources, but, in actuality, were only sinks. Over the last couple of weeks, like many occasions before, I was reminded to trust in God’s timing and the path that he has laid out for me.

Similar to our forests, the process of rebirth and rejuvenation is a painful one that is inconvenient, unpredictable and often leaves little room for past life. But the Lord always leaves us with hope. Like the forest, a few things have remained constant and healthy in my life, and it was during this season of upheaval, that God reminded me to shed the unsustainable and, instead, focus on my surviving “trees.”